Salman Khan, is called the 'Box Office King' and 'Blockbuster Khan' in Bollywood, as the actor is capable of providing back-to-back superhit movies and has a larger than life fan base. The actor, has delivered a lot of blockbuster hits recently and proved to be the indispensable superstar of Bollywood.

We have 20 unbelievable pictures of Salman Khan from his younger days that would make you wonder whether it is really Salman! These 20 pictures are the rarest of the rare pics of Salman Khan.


The fan following of Salman Khan is mammoth, and they love to keep a track of every single thing the actor does and says. 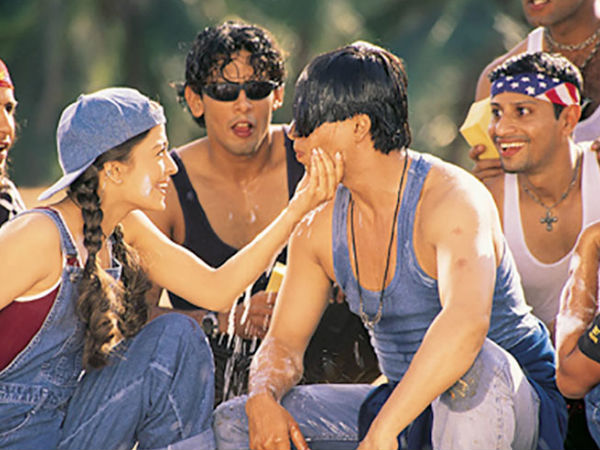 Salman Khan, is surely a chick magnet and the Romanian beauty, Iulia Vantur is doing her best to win the actors heart. Also Katrina Kaif, after her breakup with Ranbir Kapoor, was seen attending TV shows that Salman Khan hosts and promoted her movies through his shows. 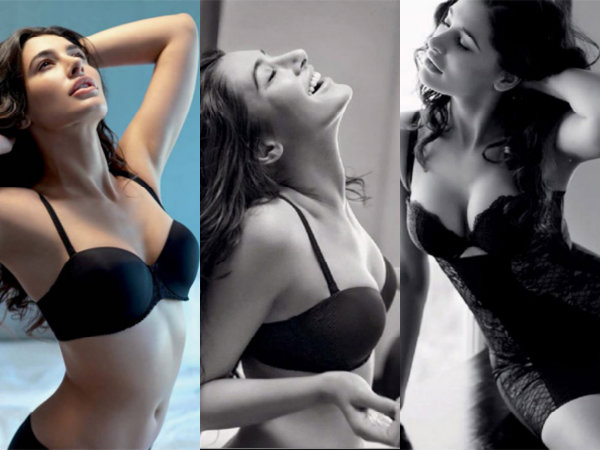 The Being Human founder, Salman Khan, is currently shooting for his upcoming movie titled Sultan, and plays the role of a wrestler in the movie. Salman, is training very hard and has learnt all the moves and techniques from real wrestlers and coaches.

Salman Khan, takes his movies very seriously and gives the best visual experience to the audiences. No wonder people love him so much. The actor, gives total value for your money and never disappoints fans.

We hope Salman Khan's blockbuster hit marathon lives on forever and ever! 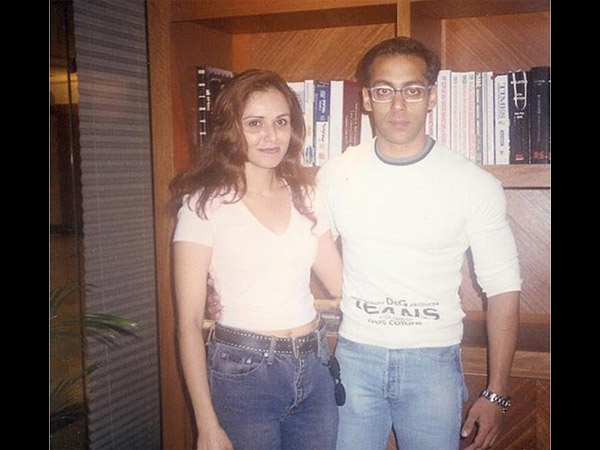 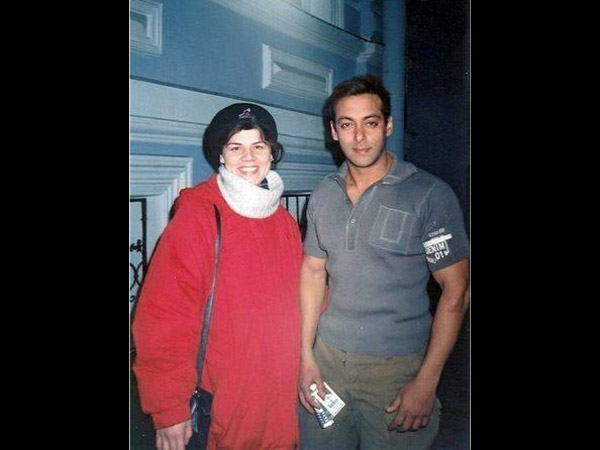 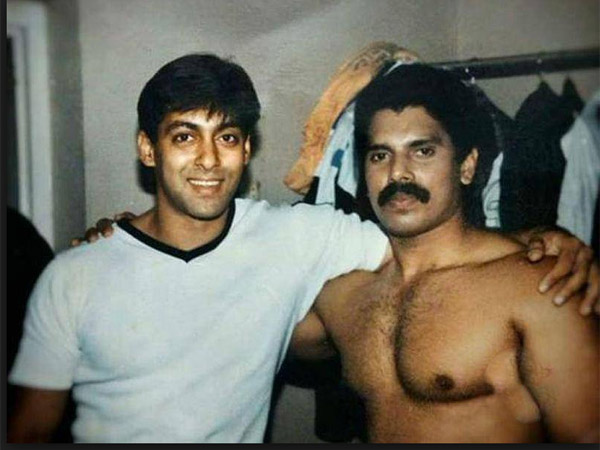 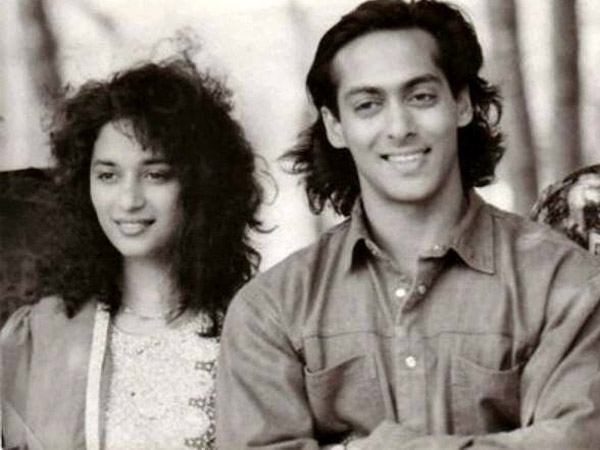 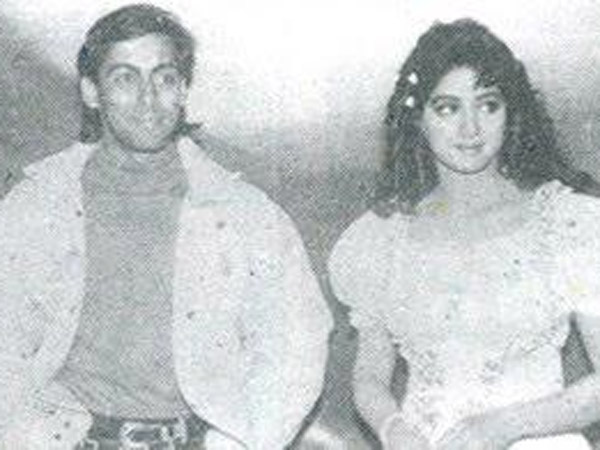 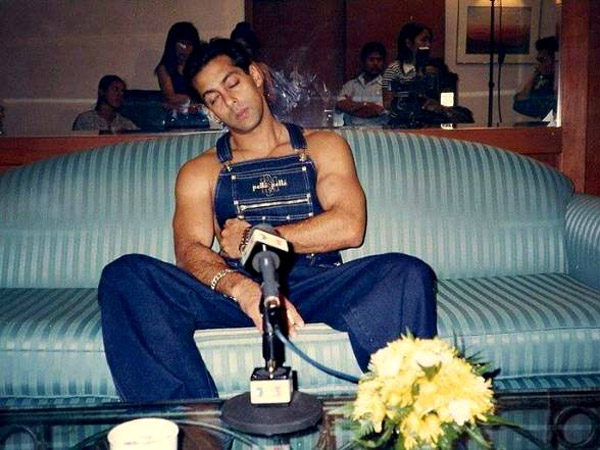 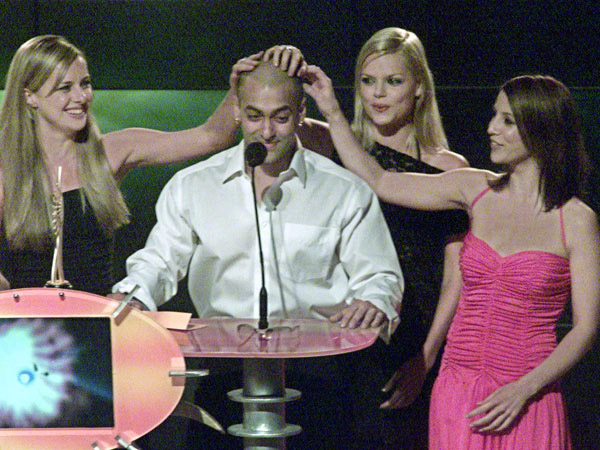 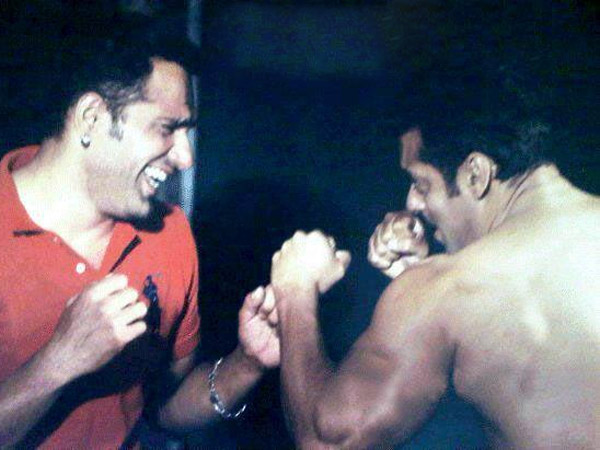 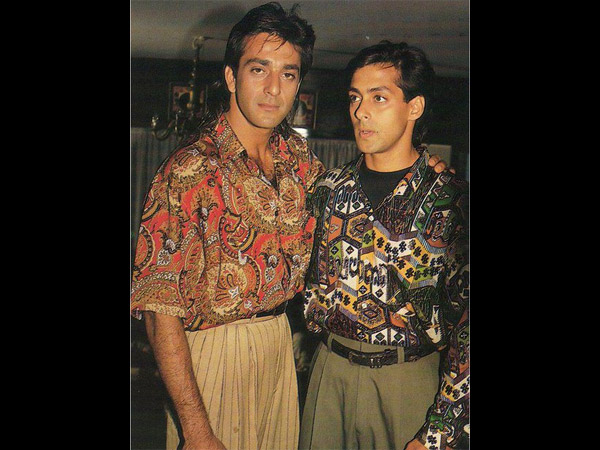 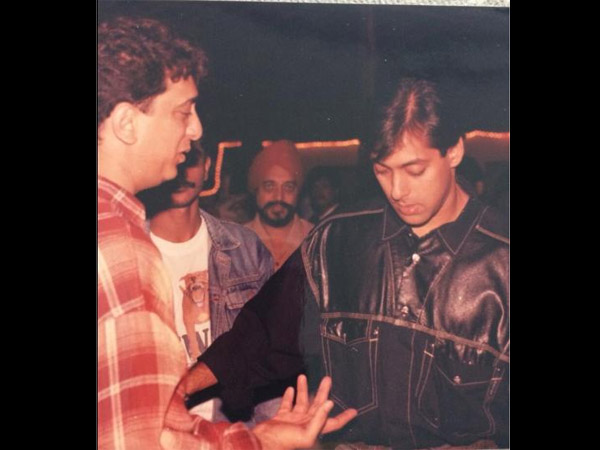 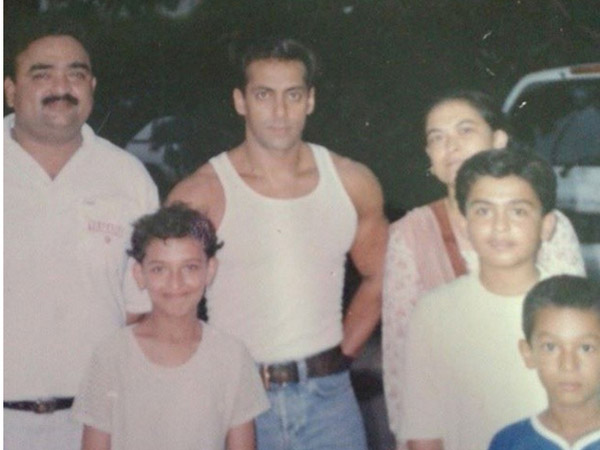 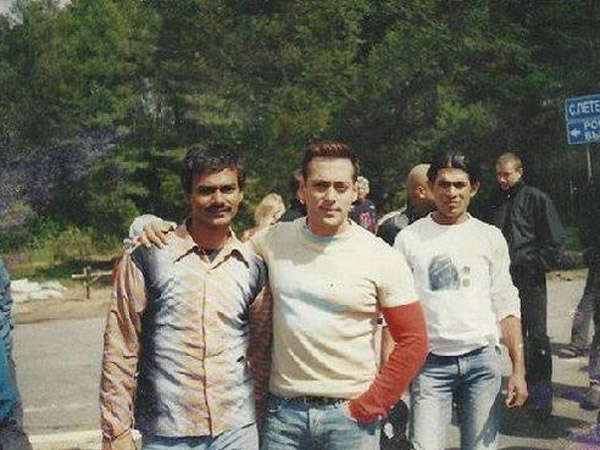 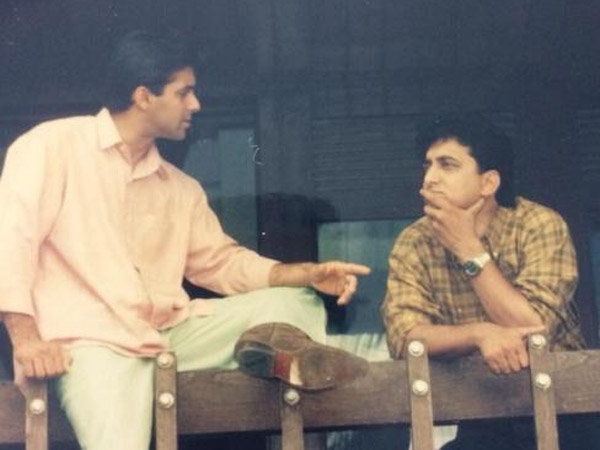 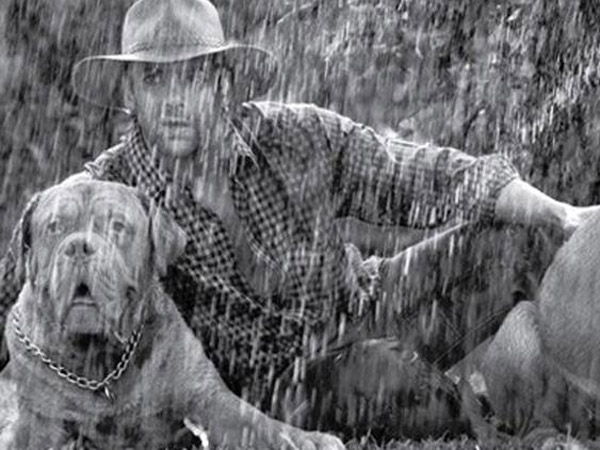 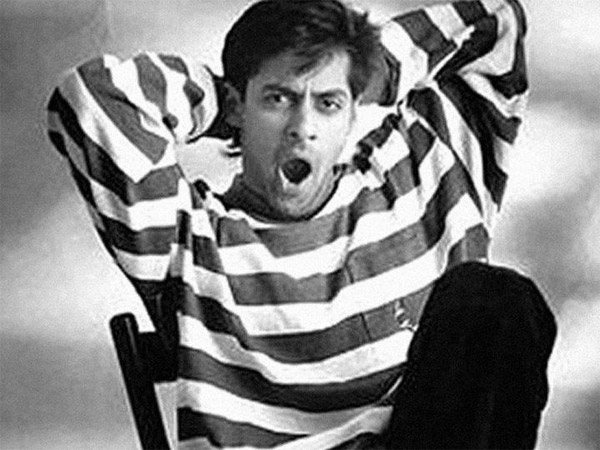 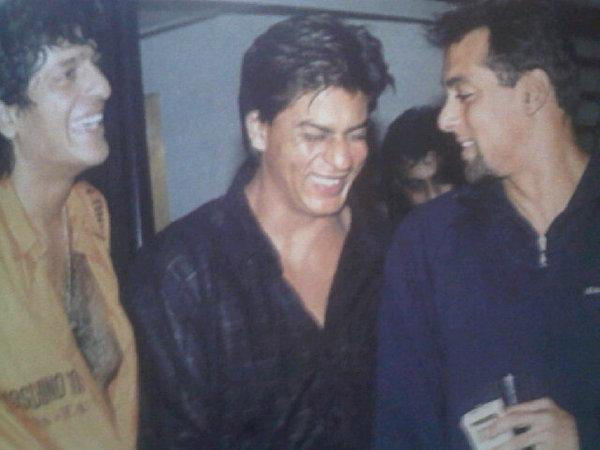 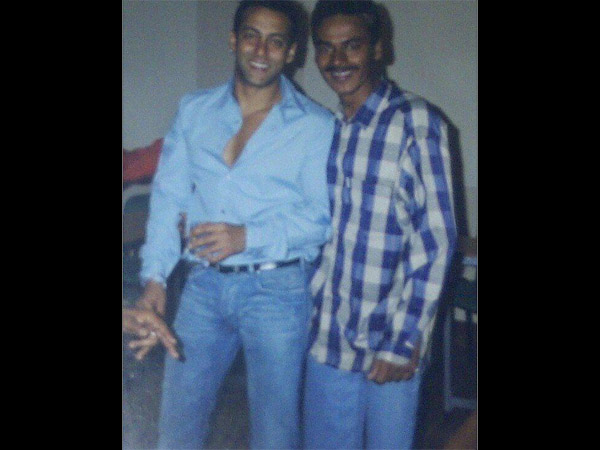 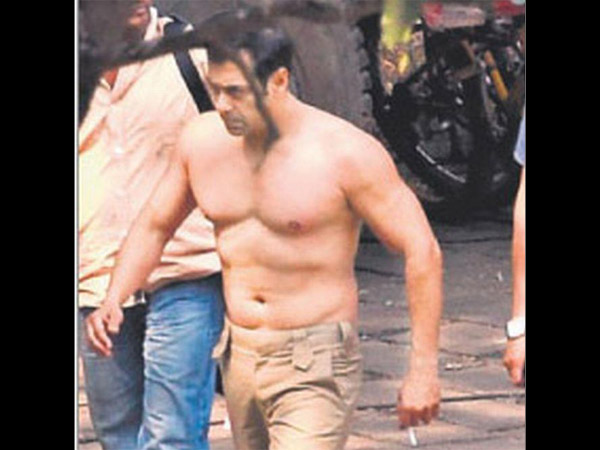 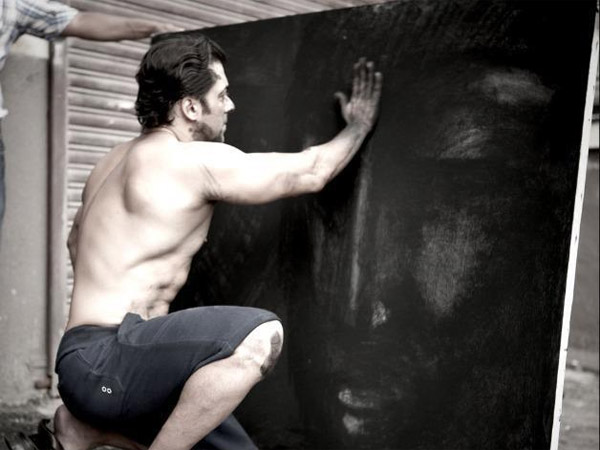 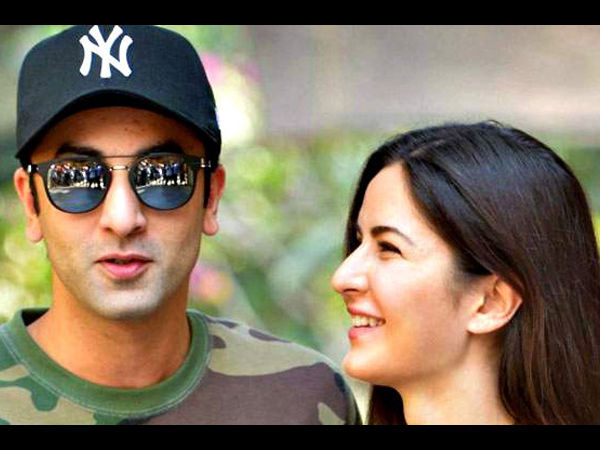 This Is What Ranbir Kapoor Is Doing To Forget Katrina Kaif!