Recently, B-town's gorgeous diva Aishwarya Rai Bachchan sported purple lips for her Cannes outing and it became the talk of the town overnight. While, many felt that she couldn't pull off purple lips perfectly, the others praised her for experimenting a different look!

And now, the sizzling actress Amy Jackson, who dreams to aim high in Bollywood has been spotted sporting yellow lips for her latest photoshoot.

Amy's photoshoot for Hi Blitz's latest edition, is every bit glamorous and we are drooling over the way she pulled off the funky lip colour like a pro!

Check Out All The Pictures Here:

Miss Jackson, recently rose to fame when she bagged a role opposite Akshay Kumar in Singh Is Bling. The leggy lass debuted in Bollywood in 2012 with Prateik Babbar in Ekk Deewana Tha. 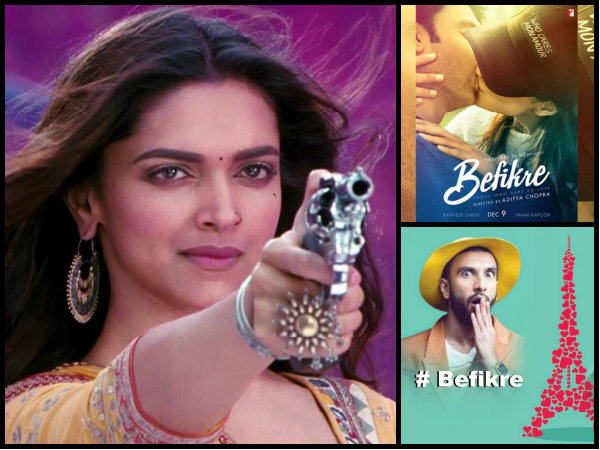 Deepika Said This About Ranveer's 23 Kissing Scenes In Befikre!

The film opened to mixed reviews and had a lukewarm reception at the box office but Prateik & Amy's on-screen chemistry was much loved by the youth.

Later, rumours were rife that the duo is dating and are in a serious relationship. But after a few months, Amy put all the rumours to rest and said that she is single and solely focusing on her work.

As of now, Amy is pre-occupied with her two upcoming projects; Endhiran 2, which casts Superstar Rajinikanth and Akshay Kumar and the other one is Ali, which casts Nawazuddin Siddiqui in the lead role.

We are sure Amy Jackson is all set to put the screens on fire with her charismatic appearance! 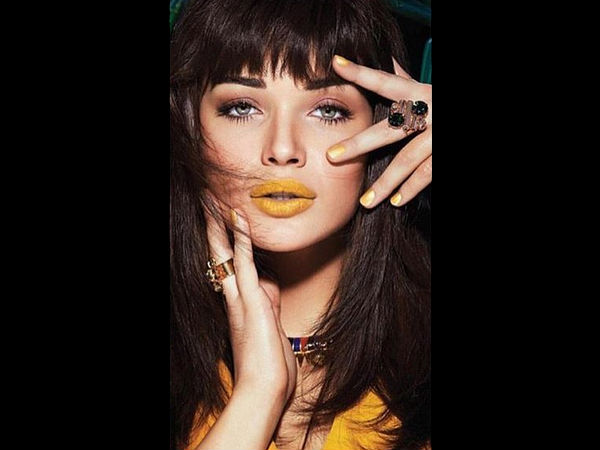 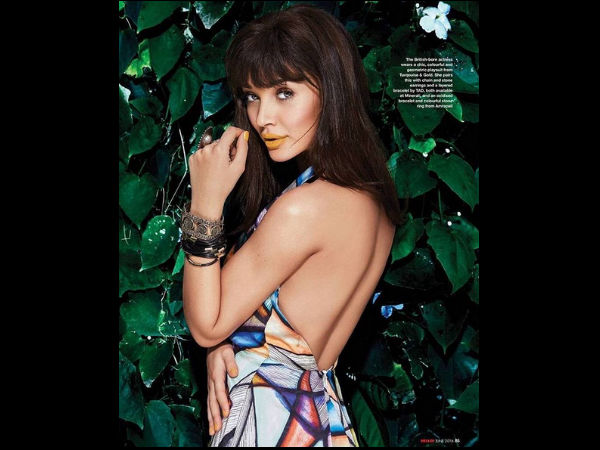 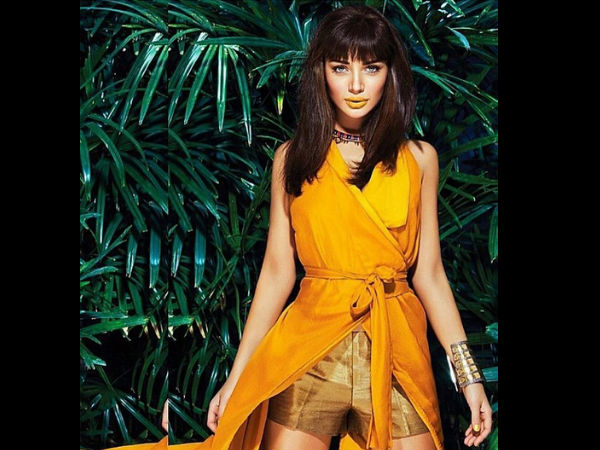 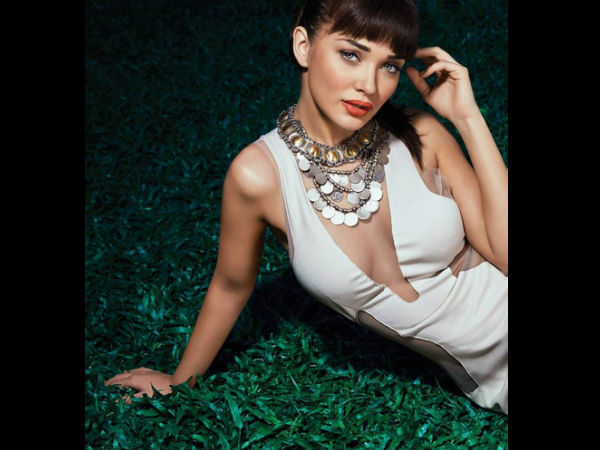 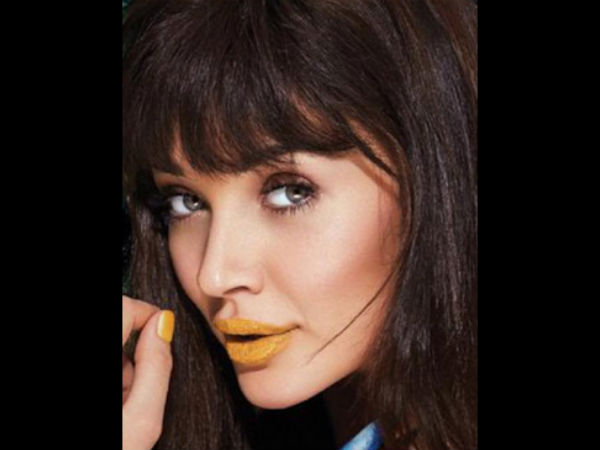 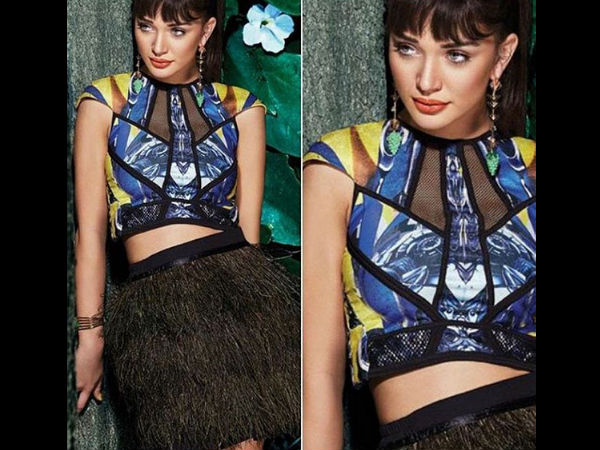 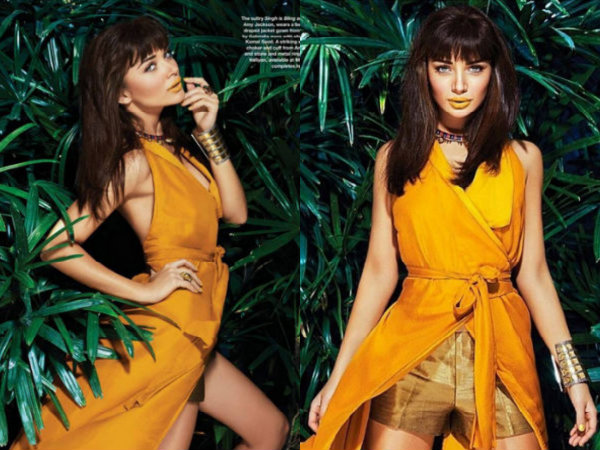