We all loved the traditional girl in Homi Adajania's Cocktail. . Sadly, post the success of her debut film, Diana Penty didn't sign any other project. And now, the actress is back with a bang!

She recently featured in two magazine covers and is also all set for her second project with Abhay Deol, Happy Bhaag Jayegi. Over the four years, we just saw one change in Diana; she has become more gorgeous! Can't believe us? Check it out yourself..

In the above photoshoot, Diana has flaunted her two sides. One is beautiful while the other one is glamorous and 'oh-so-sexy'.

In an interview with Filmfare, when Diana was asked what she had actually been up to, post Cocktail release, she had told something like this:

"I took it easy for a bit after the film released. Since it was my first movie, I was on it for a while, a year-and-a-half almost. Because I don't come from an acting background, I went through rigorous training for the film."

"So it was hectic. I didn't do anything else during that period and I needed a holiday. So I took one. Even when I was in town, I hung out with my friends and relaxed, did things I hadn't done for a long time."

Thankfully, very soon we will get to see her on-screen in Happy Bhaag Jayegi, which is a situational comedy about a Punjabi bride who runs away to Pakistan.

"My strength lies in prepping. I'm not someone who can just walk onto the set and perform. I'm doing workshops to get my Punjabi diction," had said Diana, about her preparation for the role. 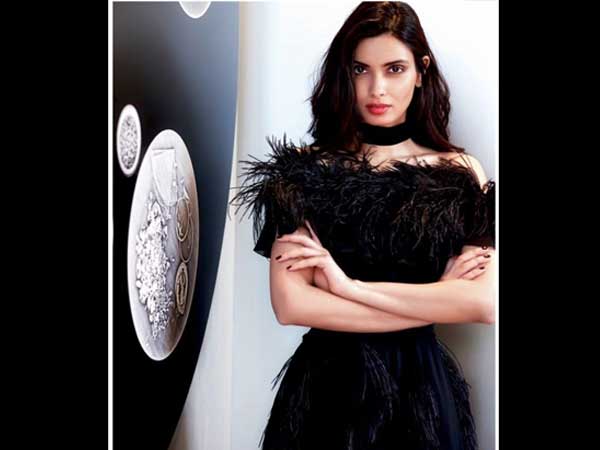 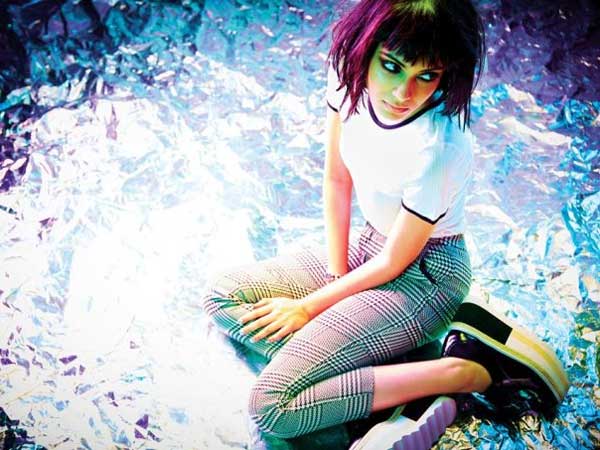 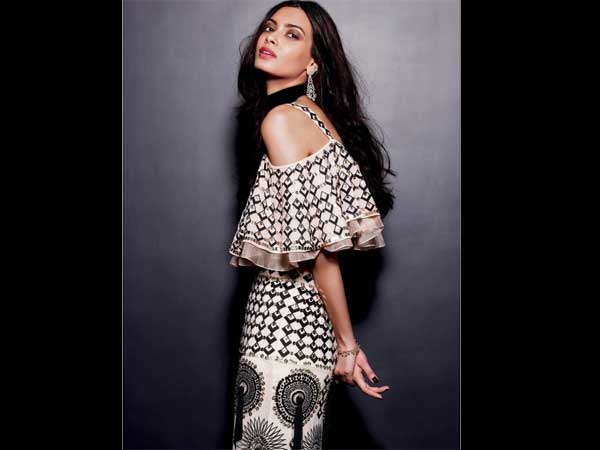 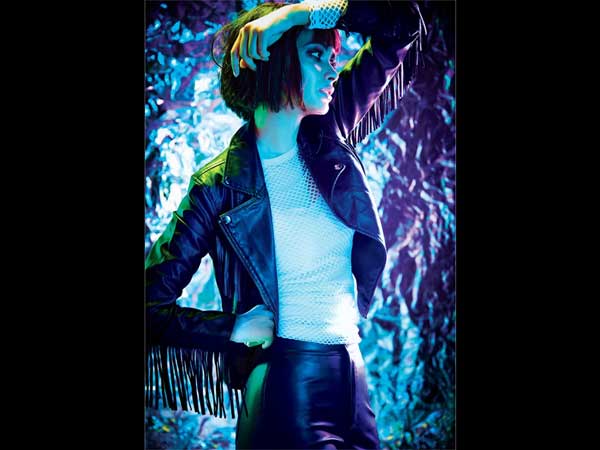 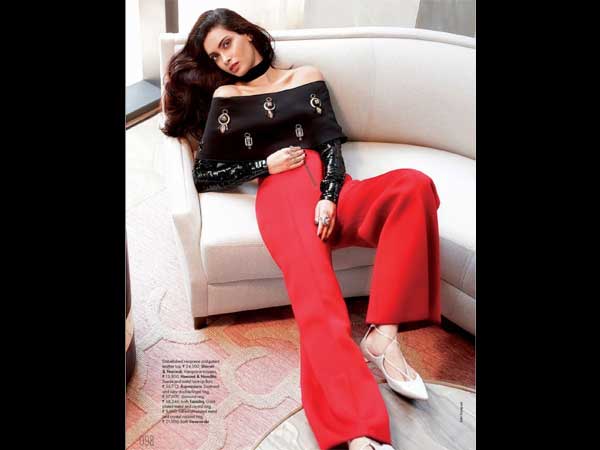 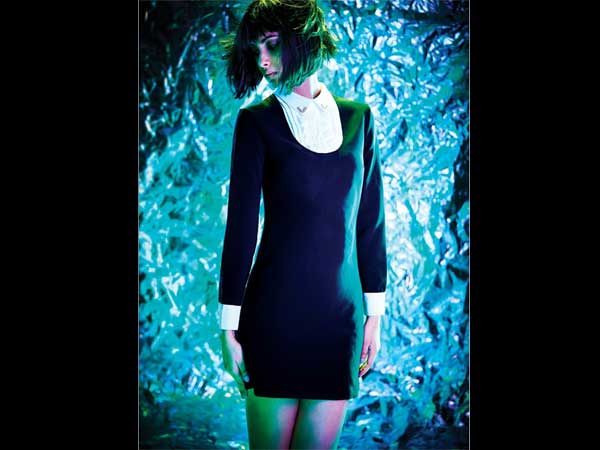 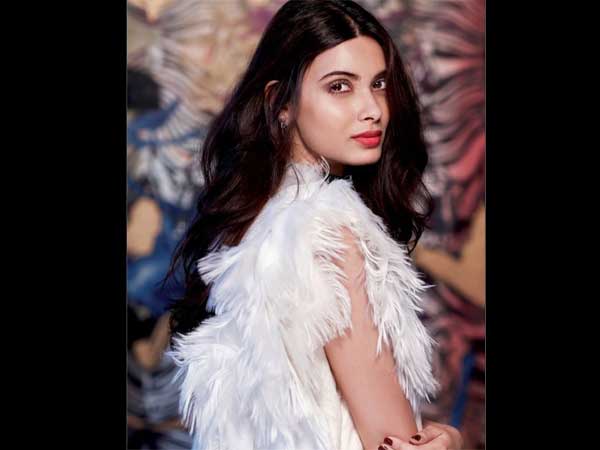 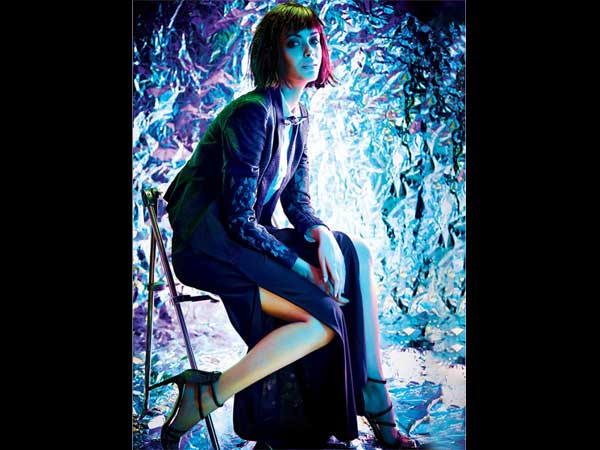 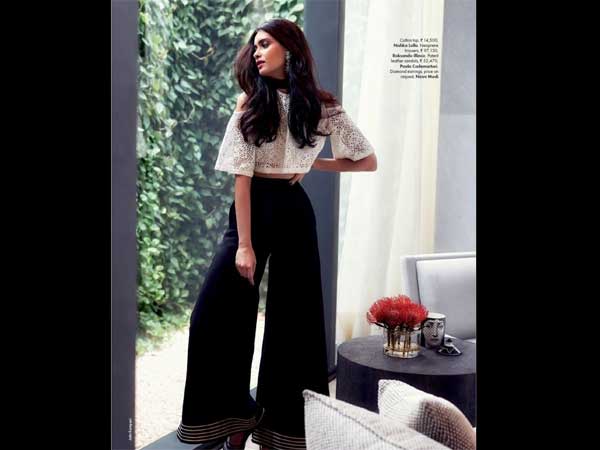 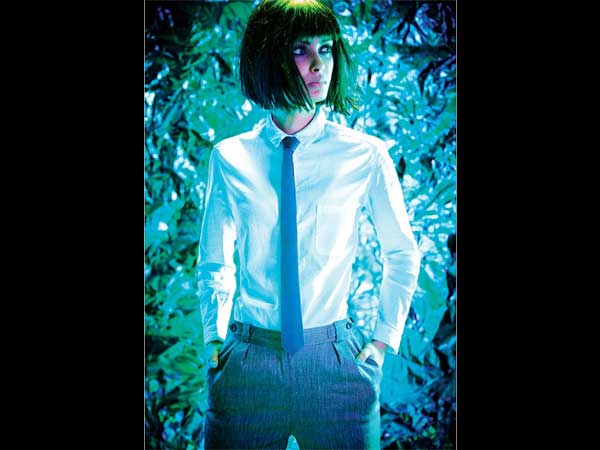 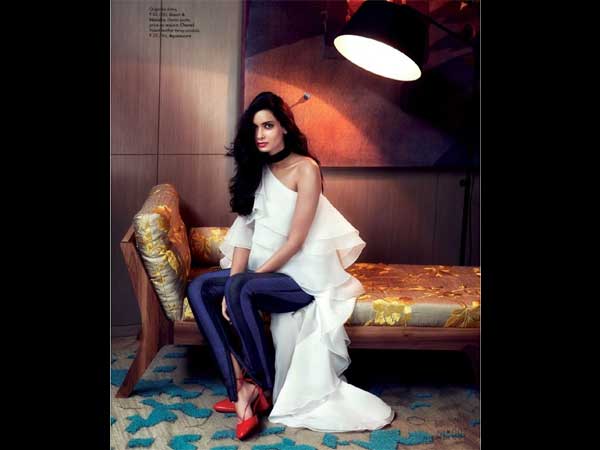 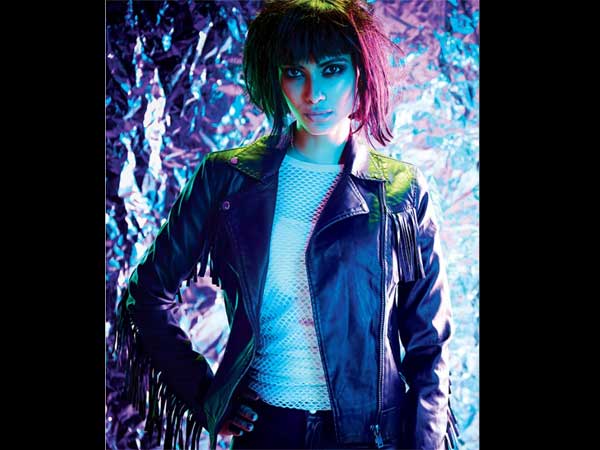 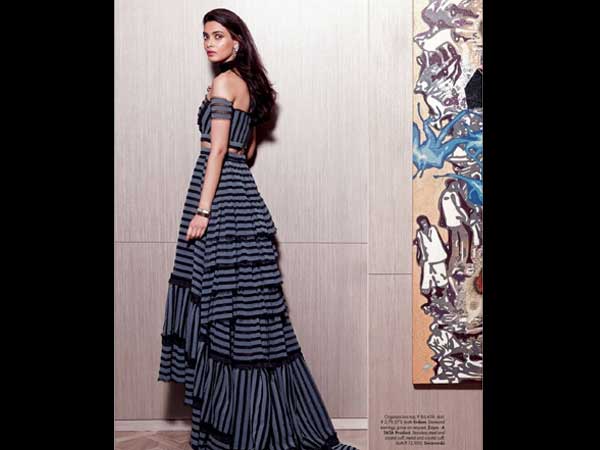 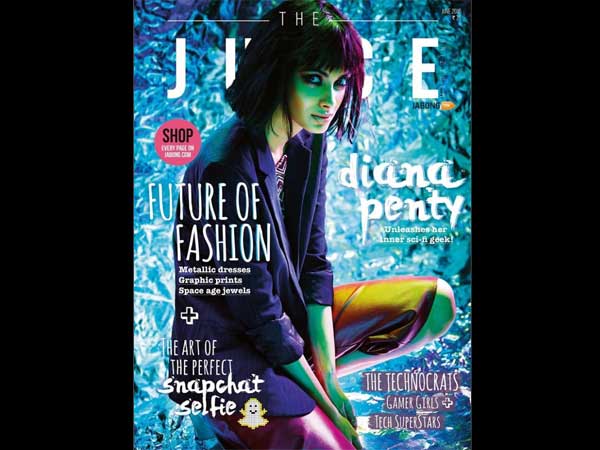 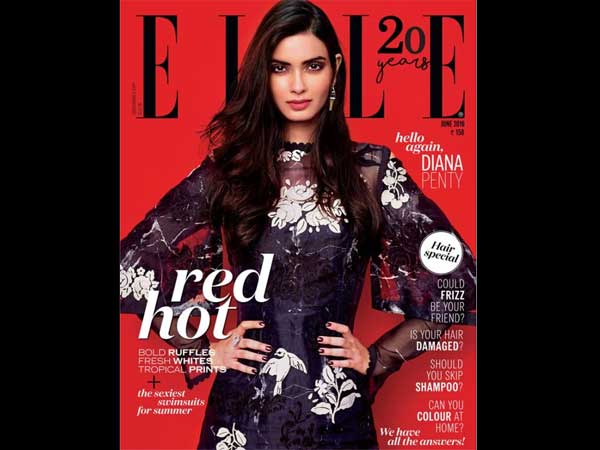 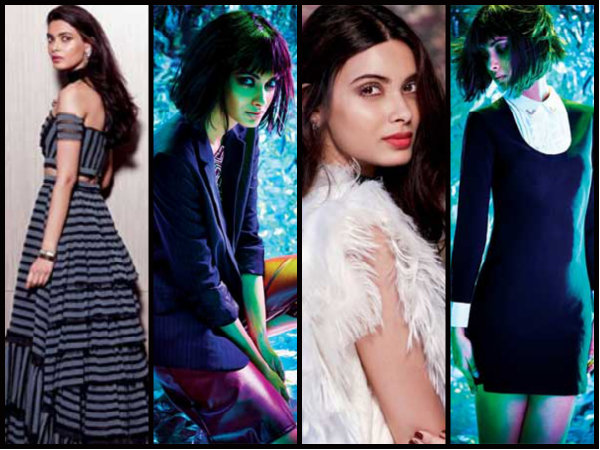