Shahrukh Khan's Fan trailer gave goosebumps to all, the film which was shown to have a happy theme is actually a thriller with unpredictable storyline.

Nobody can guess what the film is all about, all we know is that it is about a superstar and an obsessive fan. While in this trailer only Shahrukh was shown, there is this pretty woman, Waluscha De Sousa who is missing. She plays the lead female role in the movie.

"It's not a regular flick that has quintessential roles for a hero and heroine. The casting process of the film has been unusual. They've picked Waluscha, who is not from the industry, as the leading lady. She was a prominent supermodel after participating in a beauty pageant in 2000, but she took a break after marrying fashion choreographer Marc Robinson. Now, they have separated," had revealed a source.

The source further added, "Waluscha took special training in acting for this film. She has already started shooting with Shahrukh in south Mumbai and at an Andheri studio."

While these stories came about in early 2015, the YRF team later confirmed that she plays the lead female role and what her character is in the movie has been kept a secret.

She probably has a very pivotal role in the movie which is responsible for all the twists and turns, therefore not much has been revealed about her role.

While she is promoting the movie on her social media platforms, she hasn't been attending any event relelated to the movie.

Like how YRF kept Bhumi Pednekar in hiding, they are following the same with Waluscha. But worry not people, for we have sourced some really hot pictures of this actress who will be seen romancing our Badshah of Bollywood.

Take a look at her hot pics! 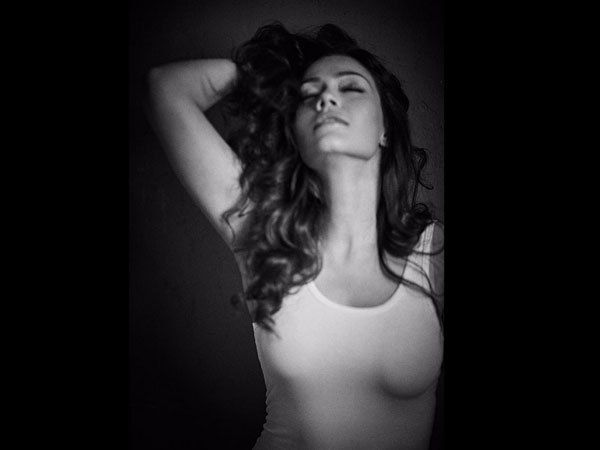 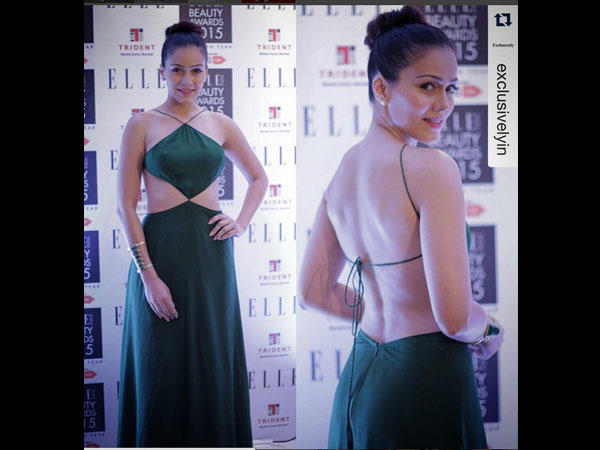 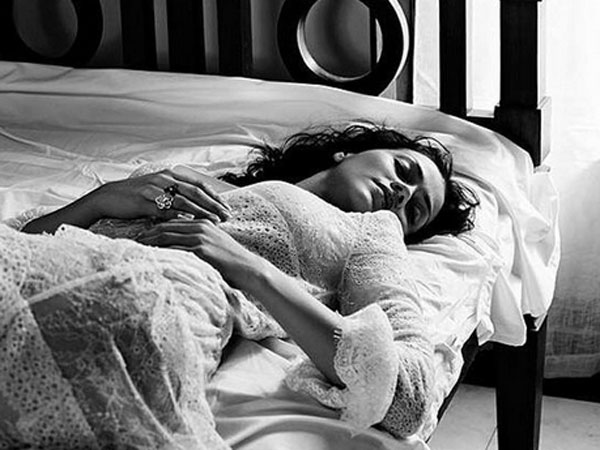 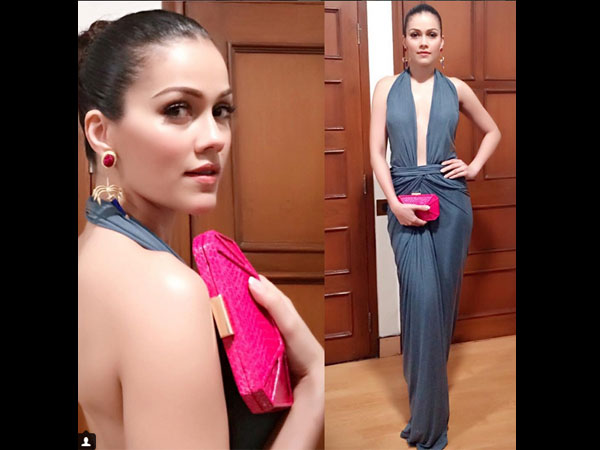 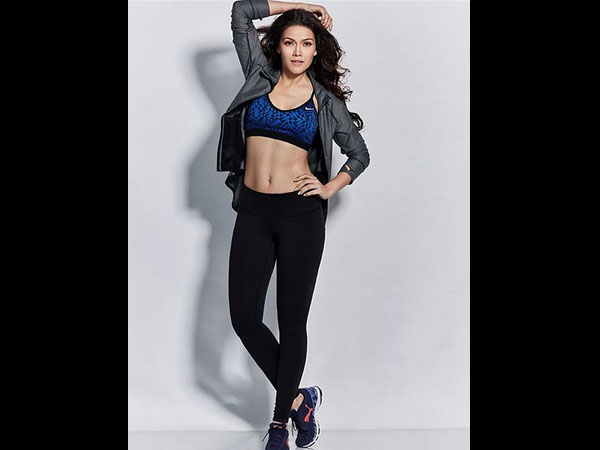 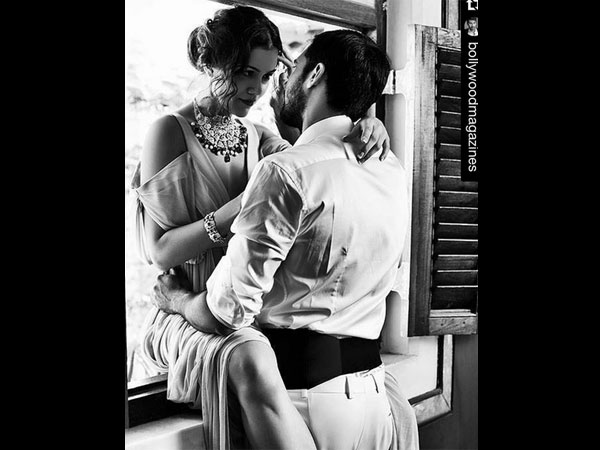 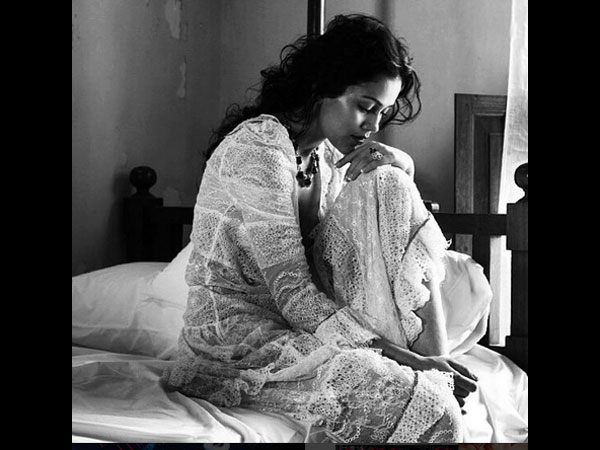 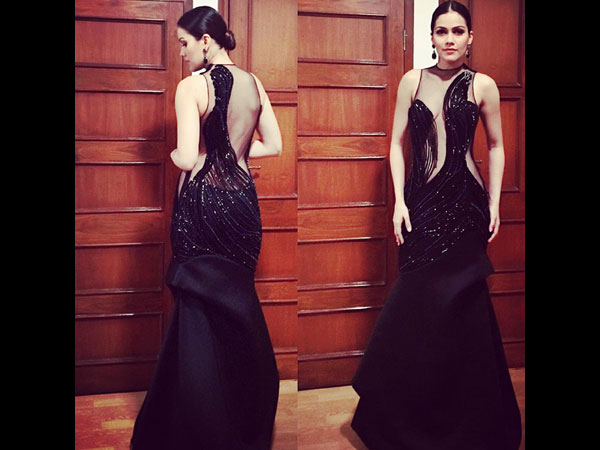 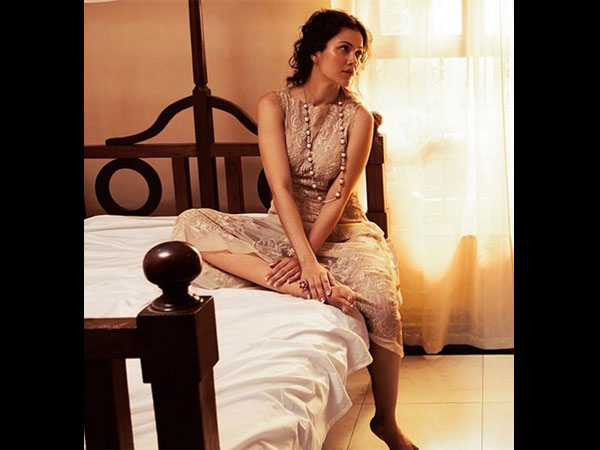 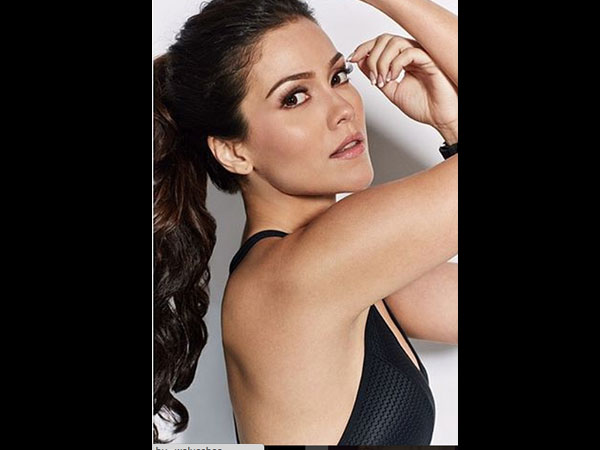 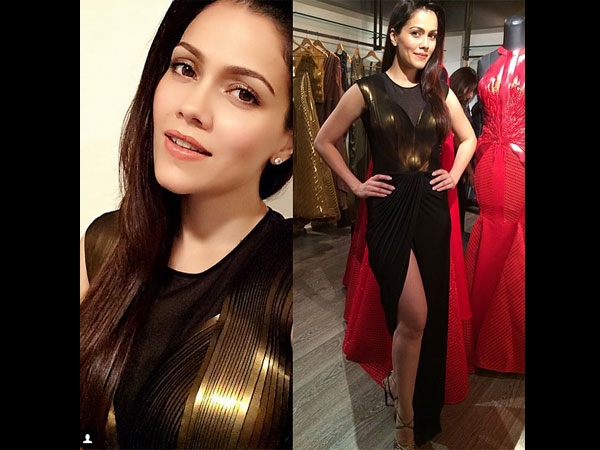 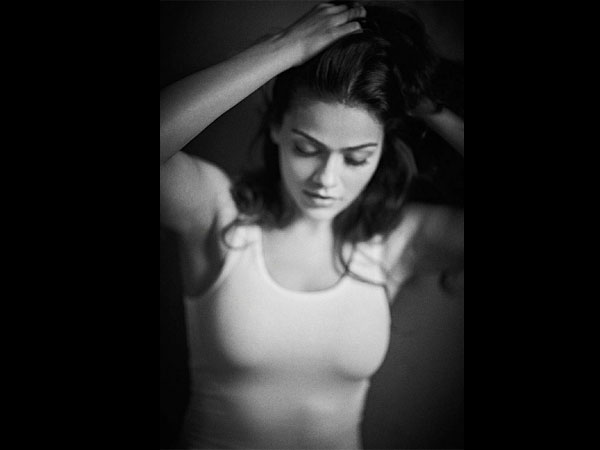 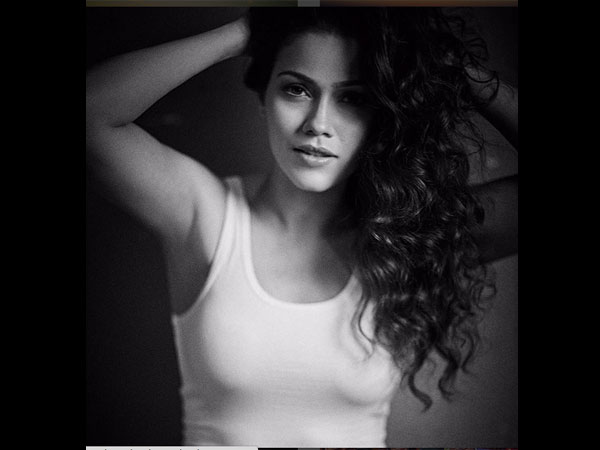 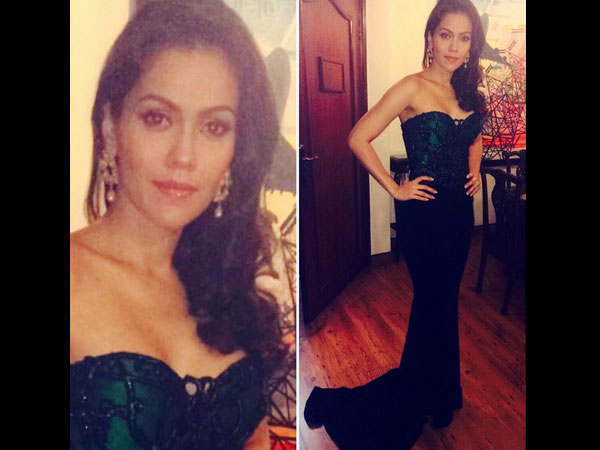 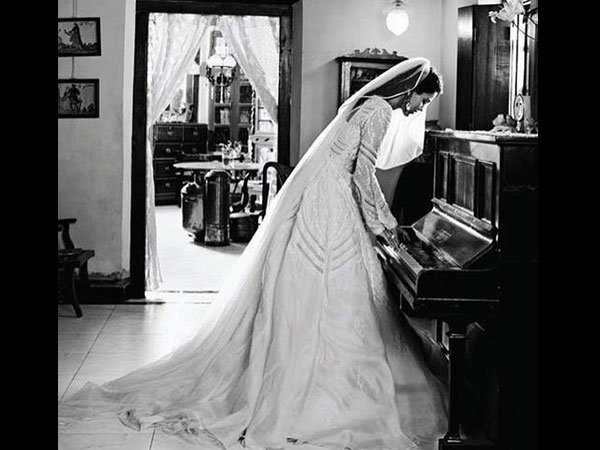 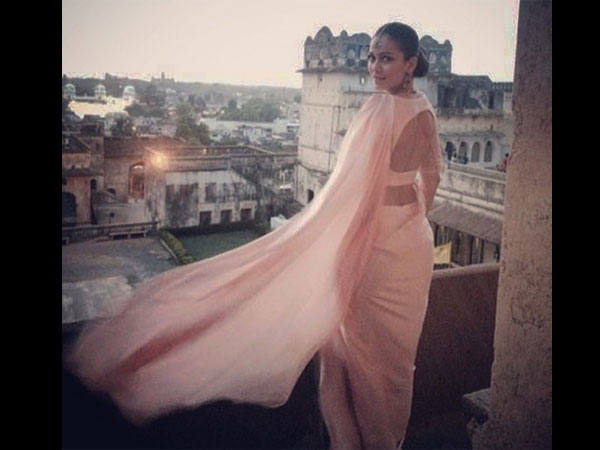 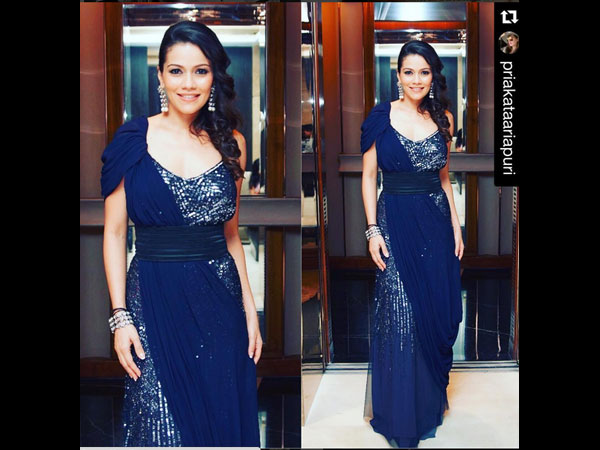 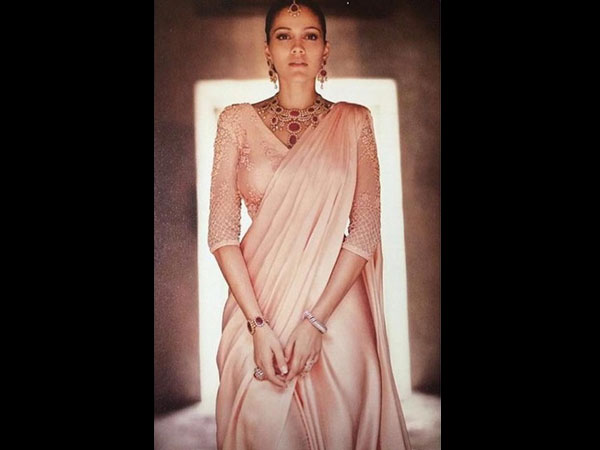 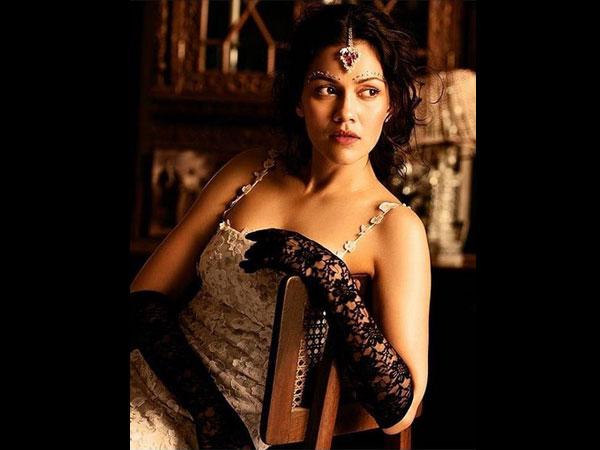 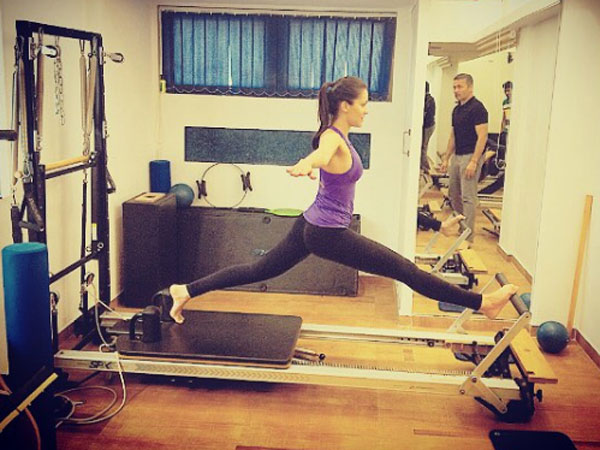 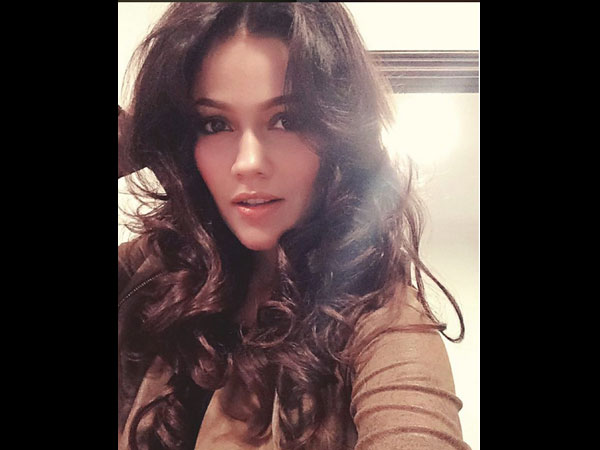 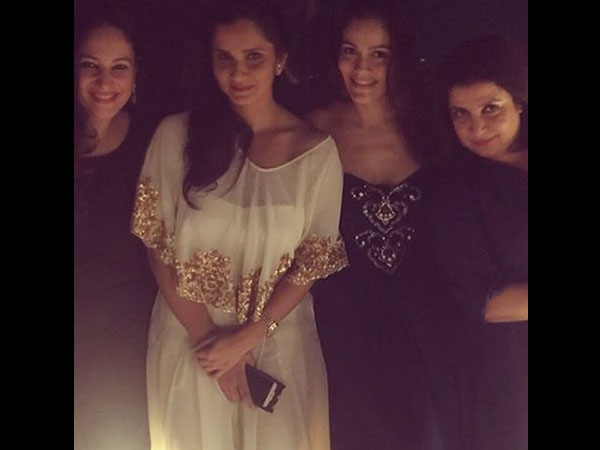 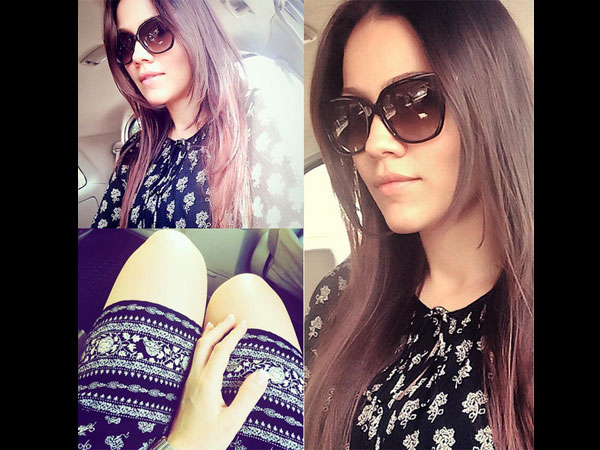 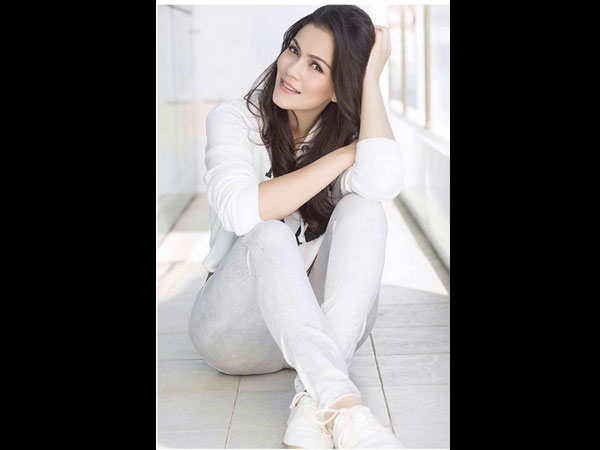 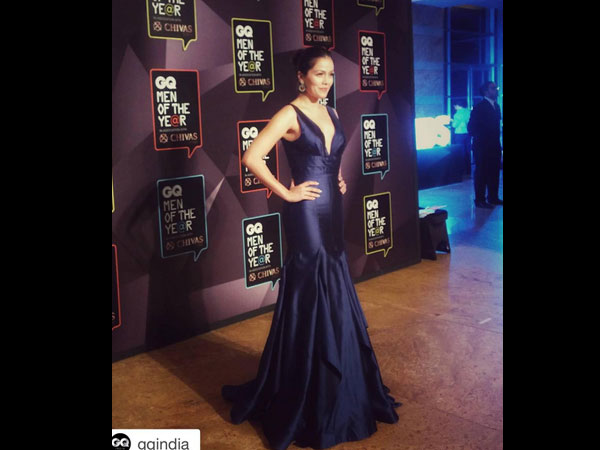 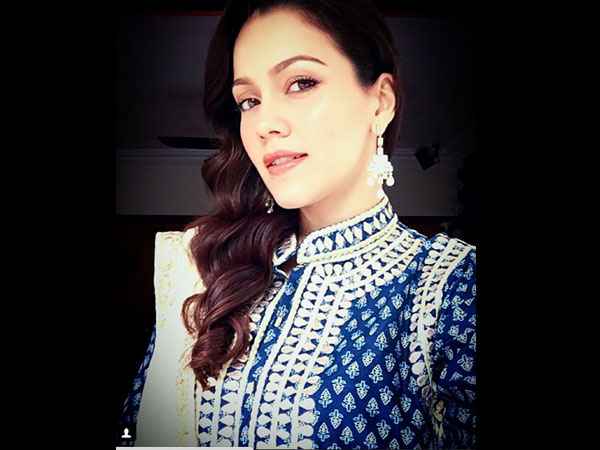 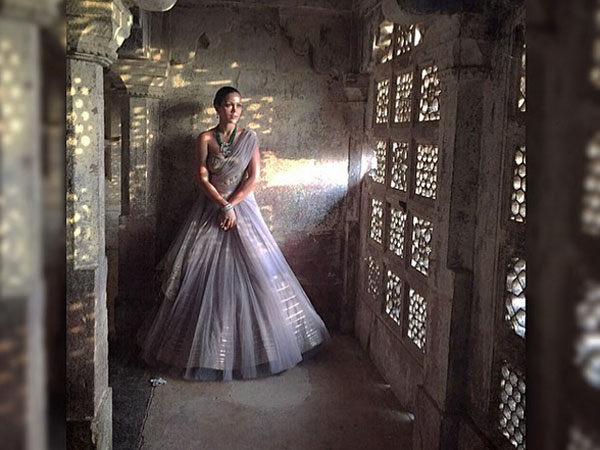