There is no denying that Kajol is surely one of those actresses, who has not been affected by time. Recently, Kajol made a comeback on silver-screen with Shahrukh Khan in Dilwale and left the audiences amazed with her sizzling look.

We have brought to you all the hottest photoshoots of Kajol, which will leave your mouth wide open. It seems like the actress is ageing in reverse.

Click On 'View Photos' To Check Out All The Pictures:

Kajol is one of those straight-forward actresses, who speaks her heart out no matter what! While promoting Dilwale, when the lady was asked by a daily, 'Did B-town's certain rules and regulations ever bother her?' She gave a reply like this:

"I never gave a damn about what anyone said about me. I still don't. Size zero is in, but I don't understand it. I might be into the fitness game now, but I never paid attention to it back then. The critics pounce on me a little less now than they would anyone else, I've earned that. Plus, I can't afford to give in to that pressure. It would drive me insane and I would need to be locked up. I'm already mad and probably need locking up anyway!"

Kajol, who is currently in her 40s, had debuted in Bollywood, when she was 17 years old. The film was Bekhudi, which casted Kamal Sadanah opposite her. Interestingly, Kajol's mom Tanuja has played her on-screen mother in the film.

We hope, very soon we get to see more films of her as we love her presence on the screen! 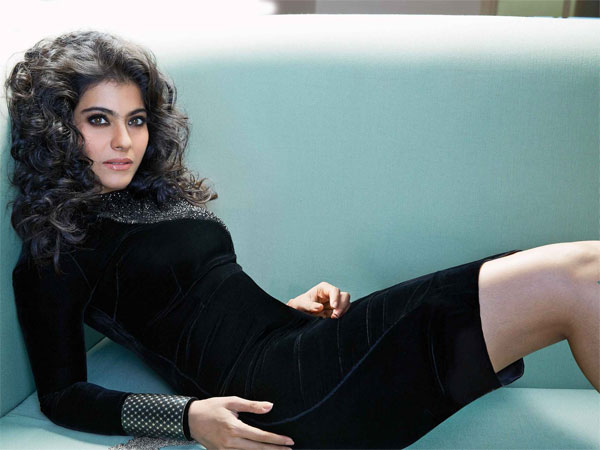 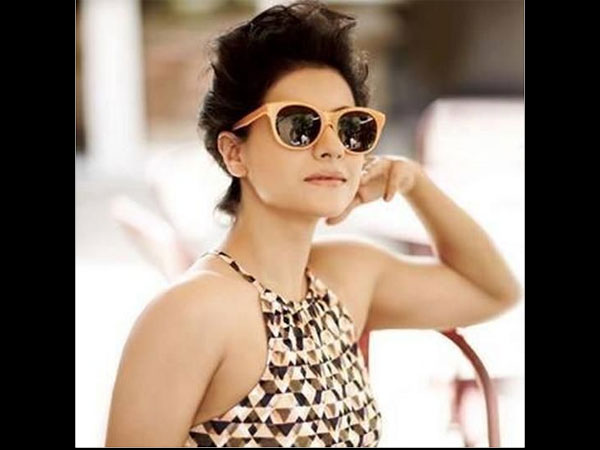 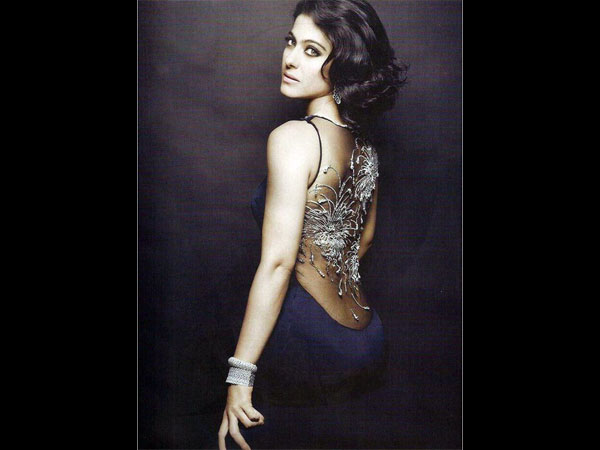 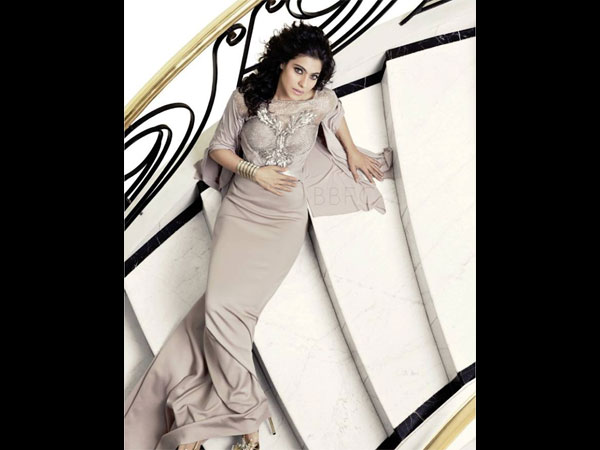 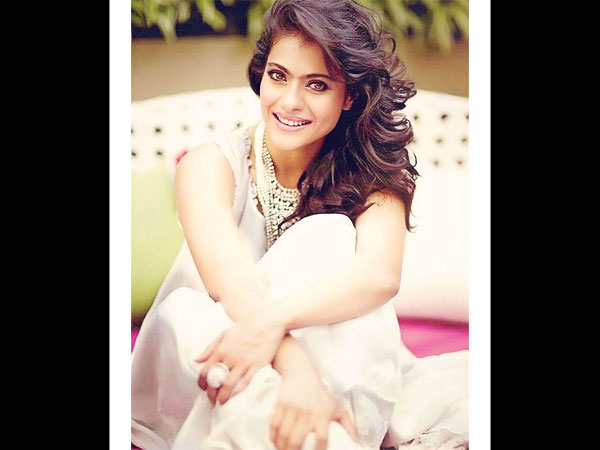 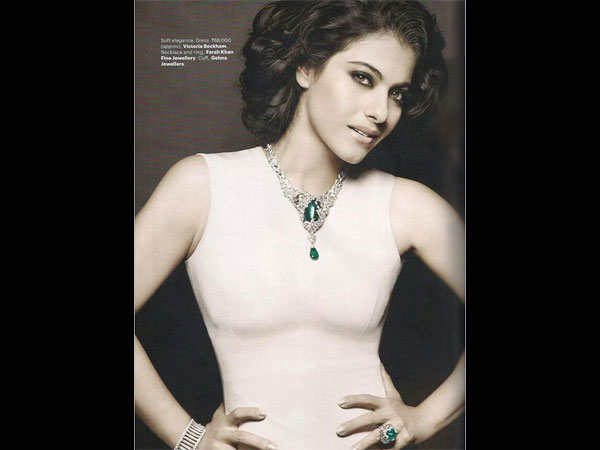 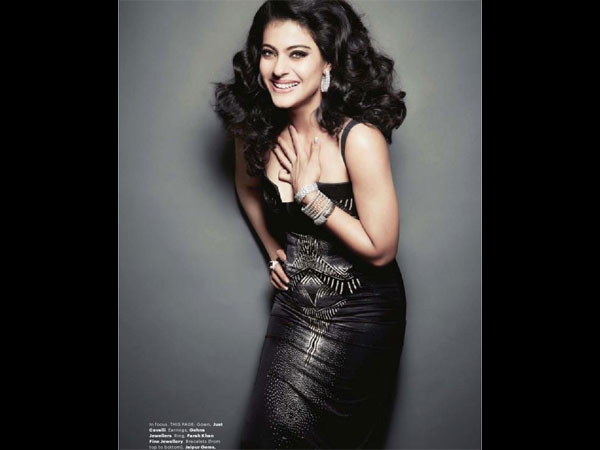 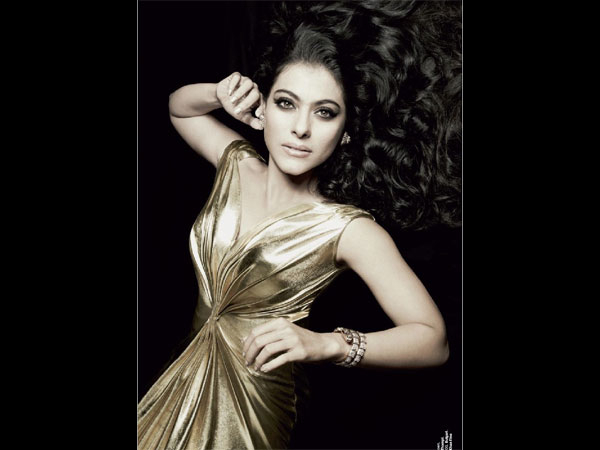 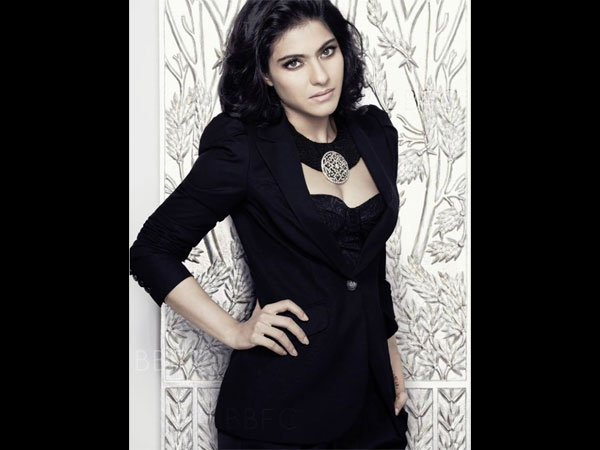 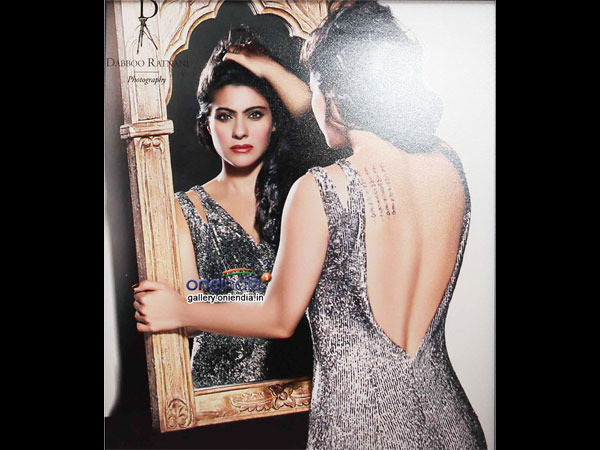 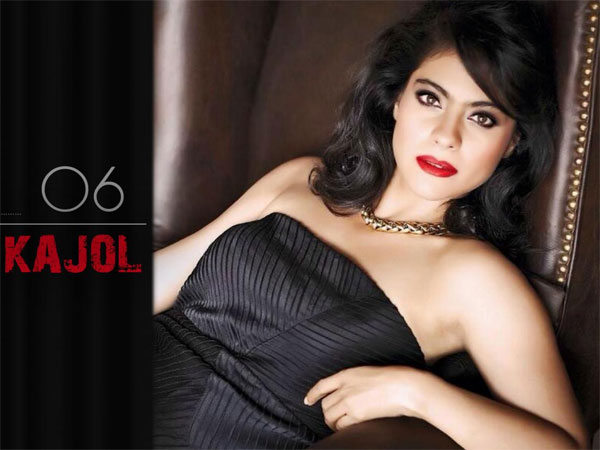 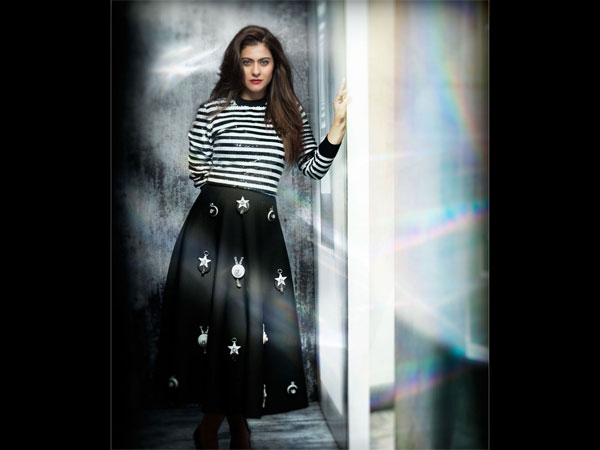 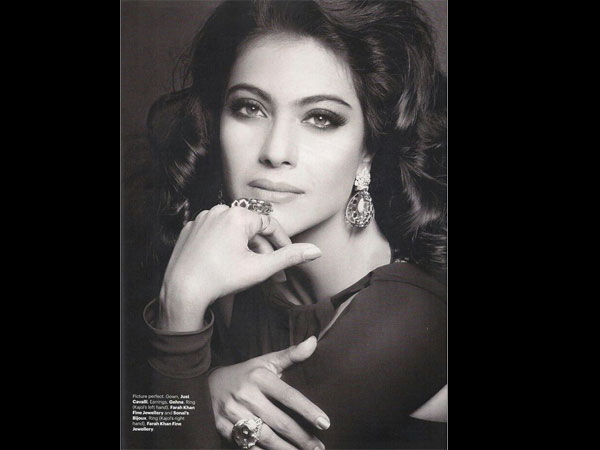 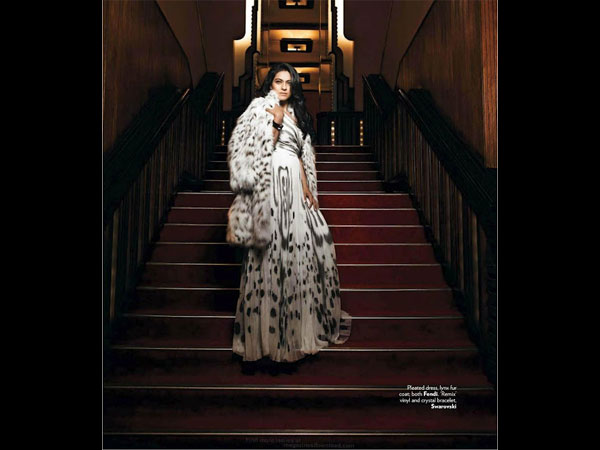 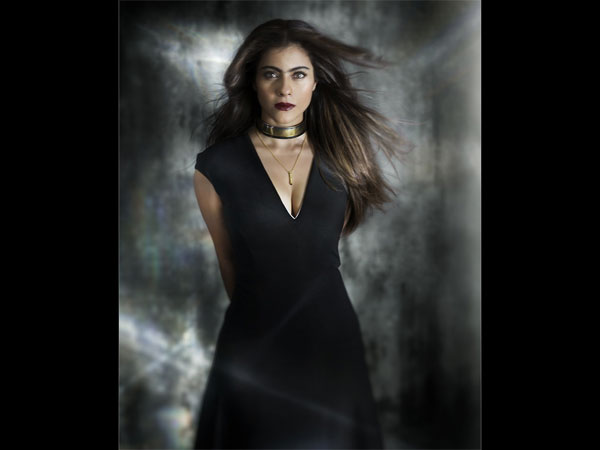 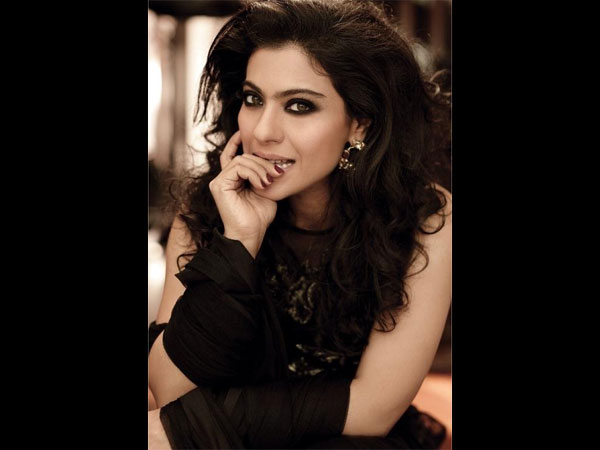 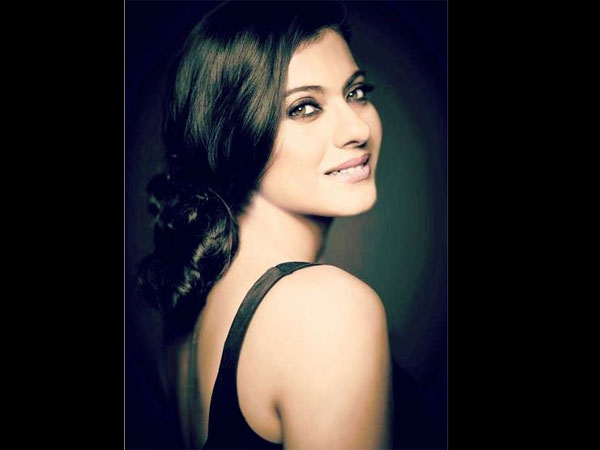 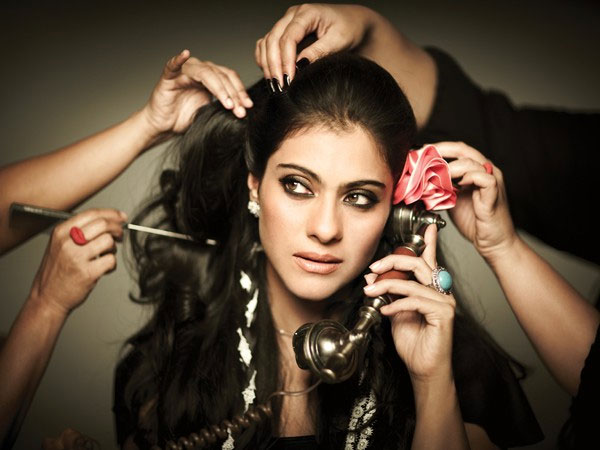 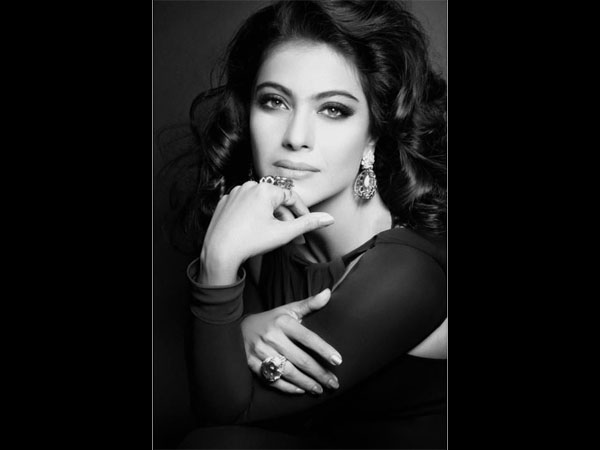 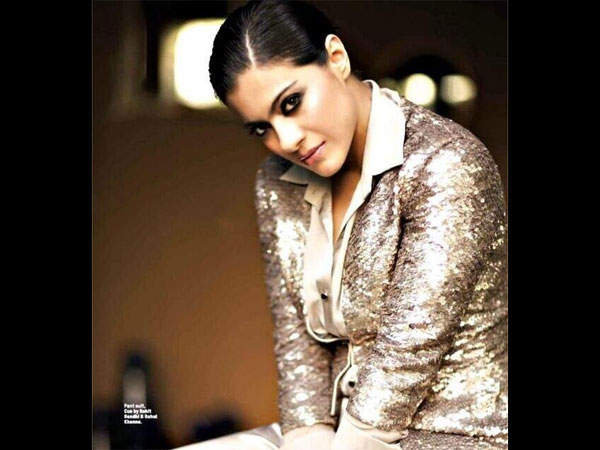 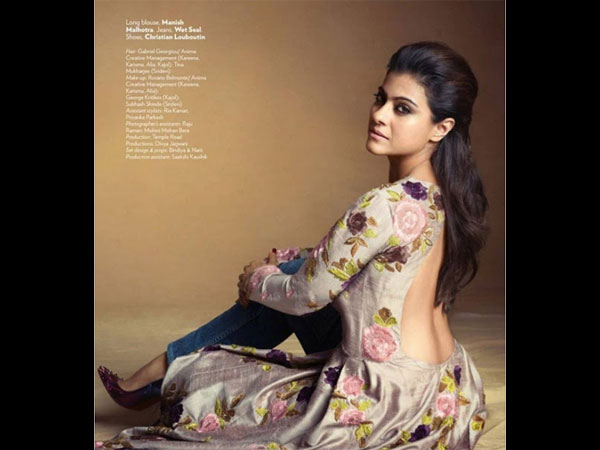 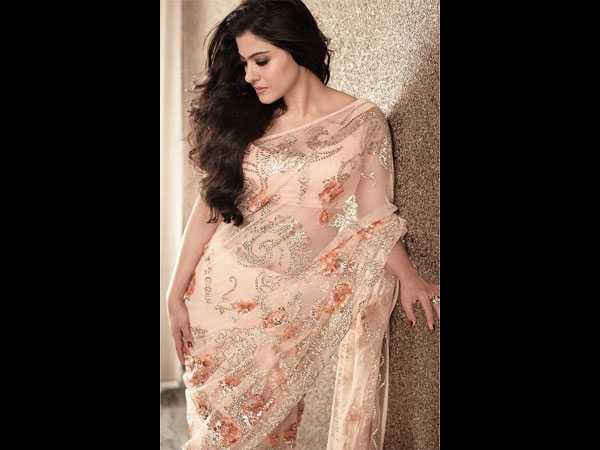 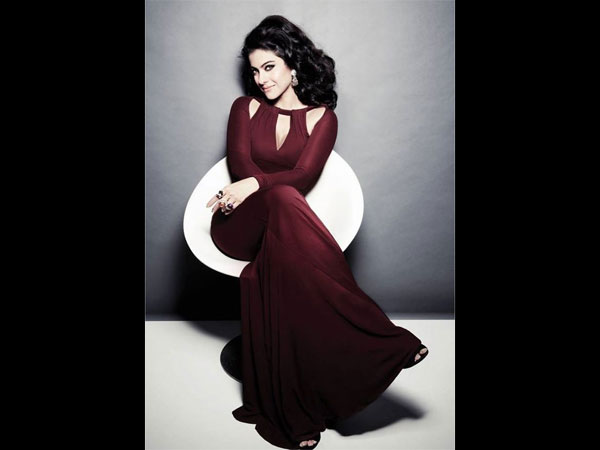 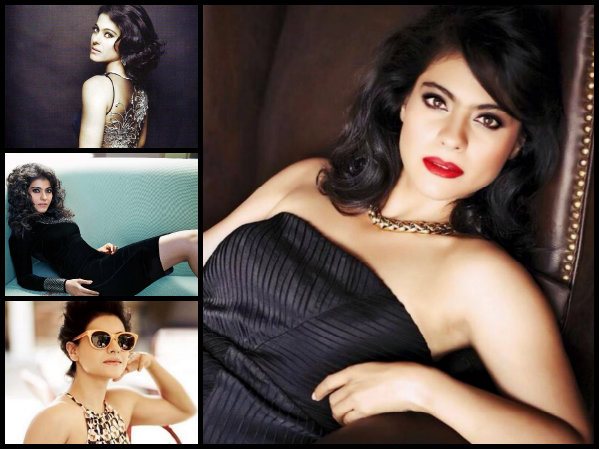