Kriti Sanon, definitely has the best smile in Bollywood and her smile can make anybody melt in an instant. The leggy lass, Kriti Sanon, has the looks of a sweet and cute girl next door, who always manages to keep smiling throughout the day.

We have 25 pictures of the lovely Kriti Sanon smiling, and we're sure her smile will melt your hearts in an instant!

The beautiful Kriti Sanon, started her career as a model and was seen in commercials for bath linens, apparel brands and cola drinks. Kriti, then debuted in a South Indian movie in the year 2014, and after seeing her acting skills, she was approached by a Bollywood film-maker for Heropanti.

Heropanti, had two debutants Tiger Shroff and Kriti Sanon. Their jodi, was loved by the audiences and the movie, did moderately well at the box office.

Kriti Sanon, also won the 'Filmfare Award for Best Female Debut' in 2015 for Heropanti, and the actress was all set to take Bollywood by storm.

Opportunity came knocking to Kriti Sanon, when she was offered a role in Dilwale. The movie, had star-studded cast, Shahrukh Khan, Kajol and Varun Dhawan. Kriti, played the love interest of Varun.

Though Kriti Sanon looked gorgeous in Dilwale and her acting skills were good, the film did not manage to win the audiences' hearts. Box office collections were huge and film-makers made good profits, but still people did not appreciate the movie as it had a terrible storyline.

The leggy lass, Kriri Sanon, is currently shooting for her upcoming movie, Raabta, starring opposite Sushant Singh Rajput. Kriti, recently shared a picture on her Instagram account along with Sushant and the duo, were seen riding horses. Raabta, would have a storyline revolving around horse races.

Also Read: After Deepika & Priyanka, This Bollywood Actress Will Make A Debut In Hollywood! 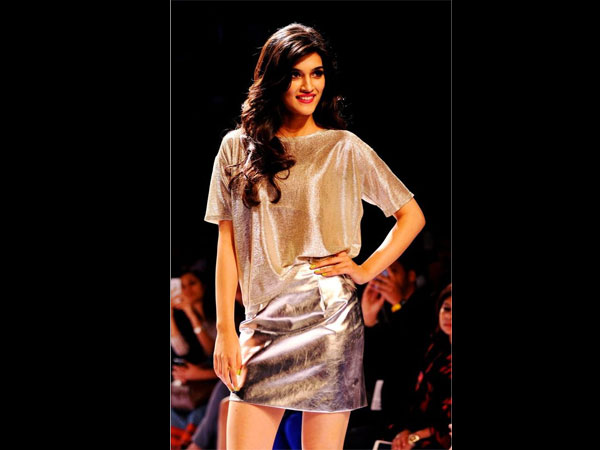 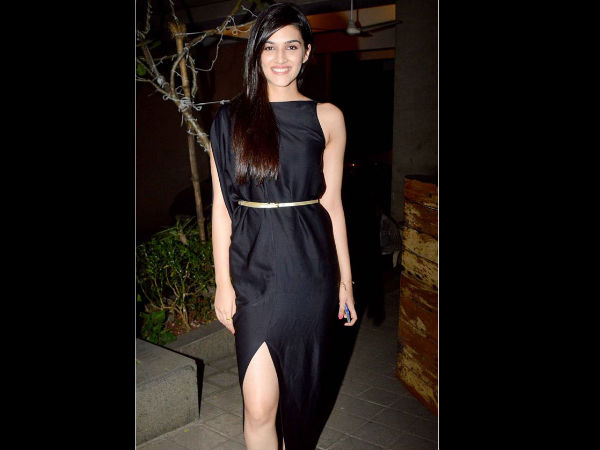 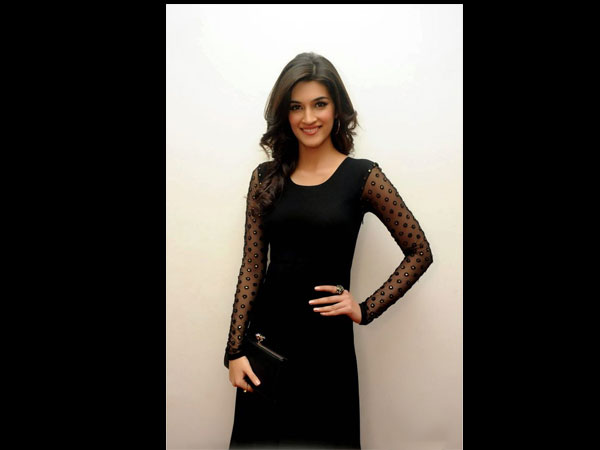 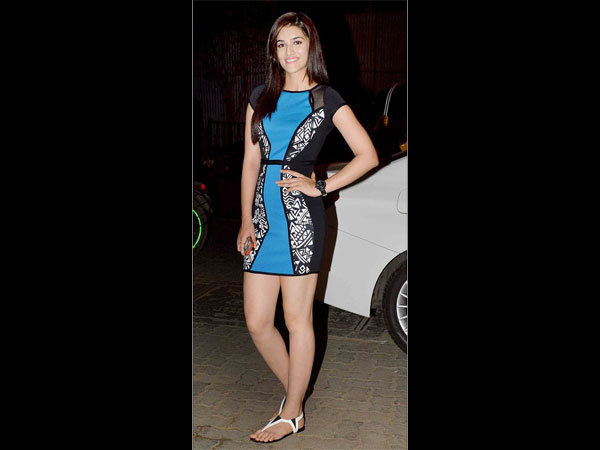 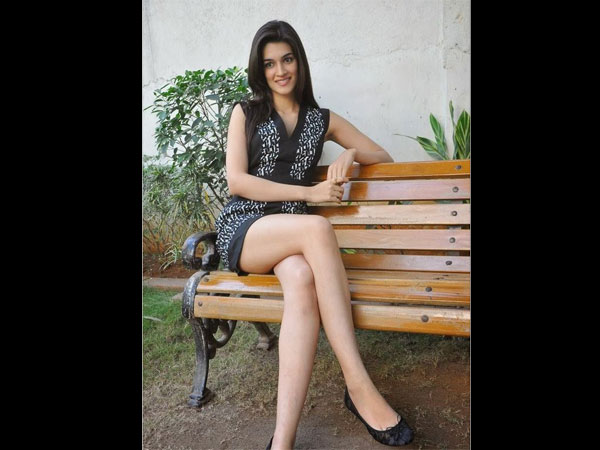 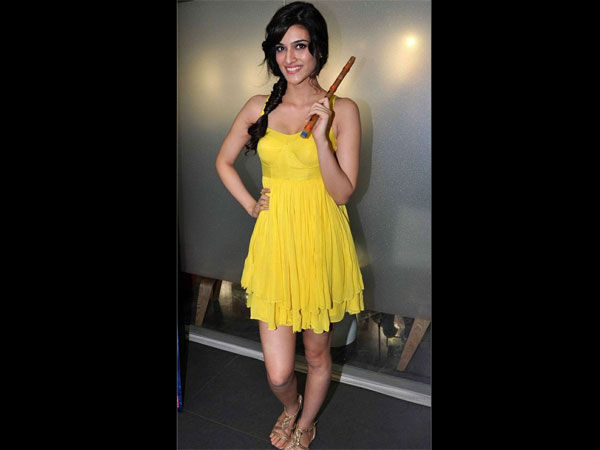 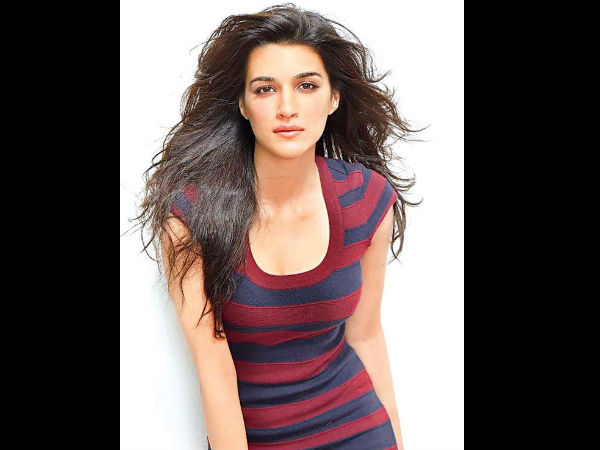 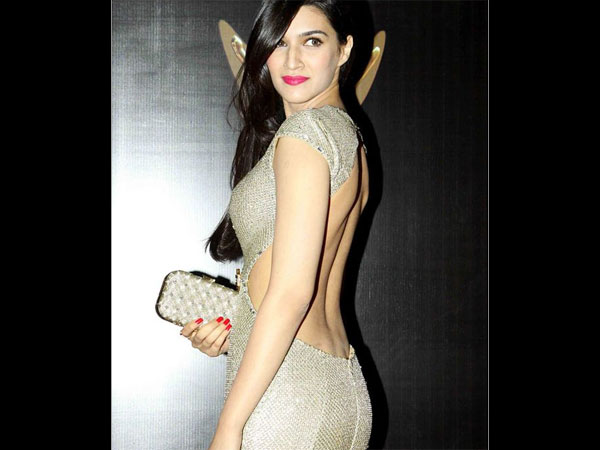 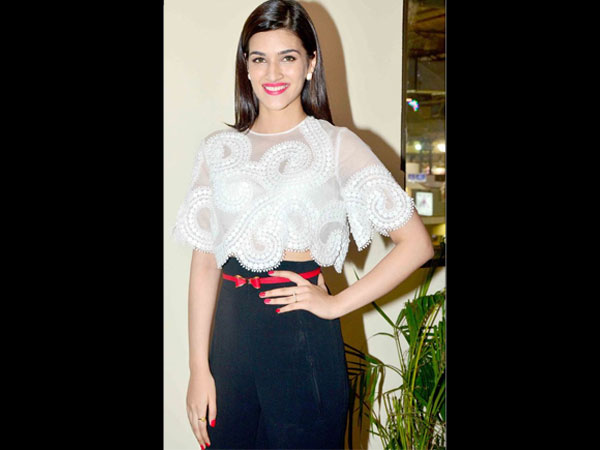 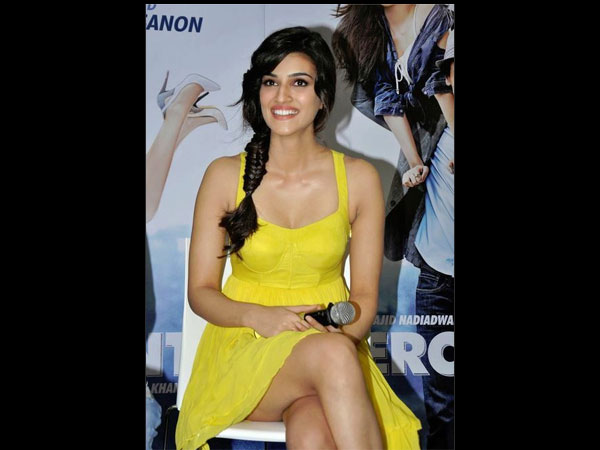 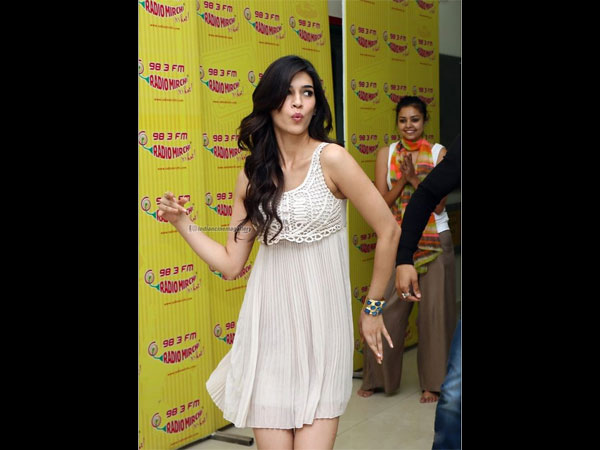 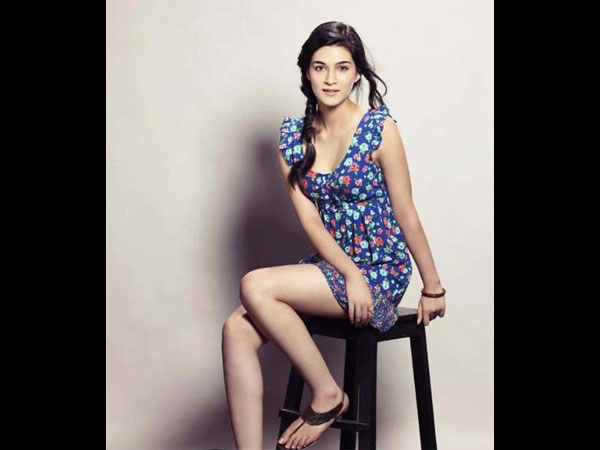 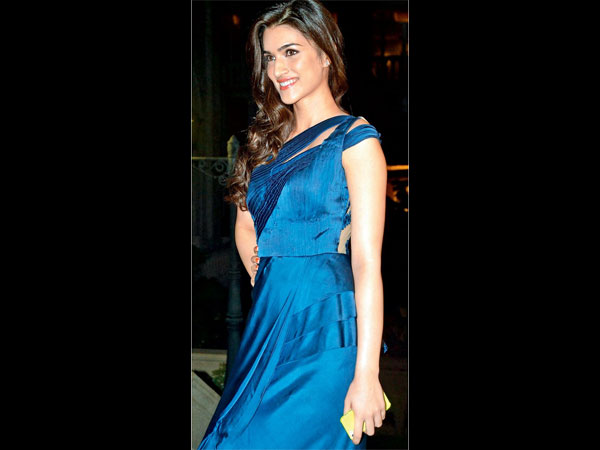 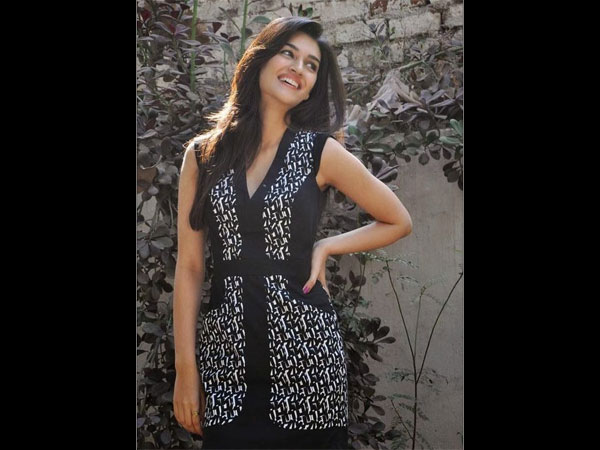 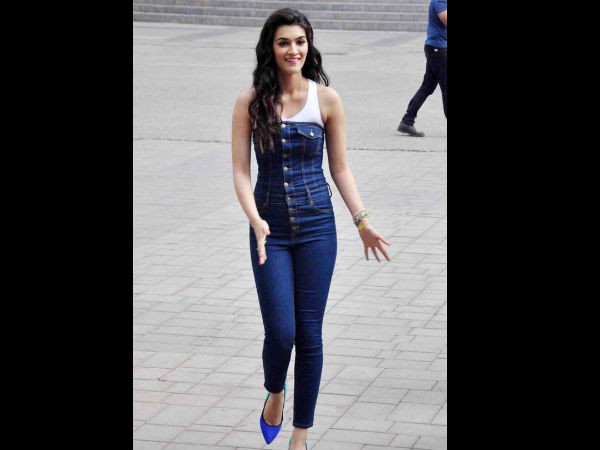 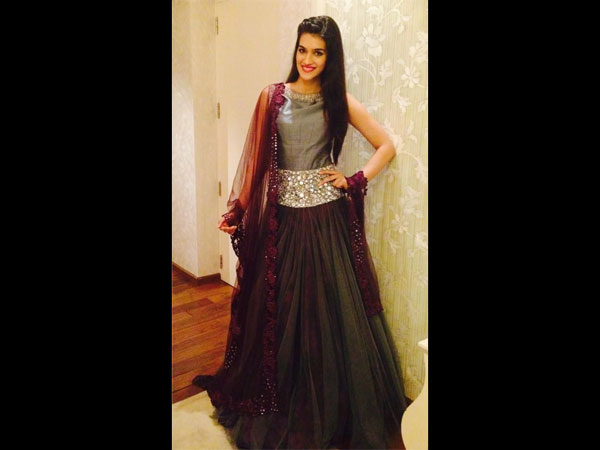 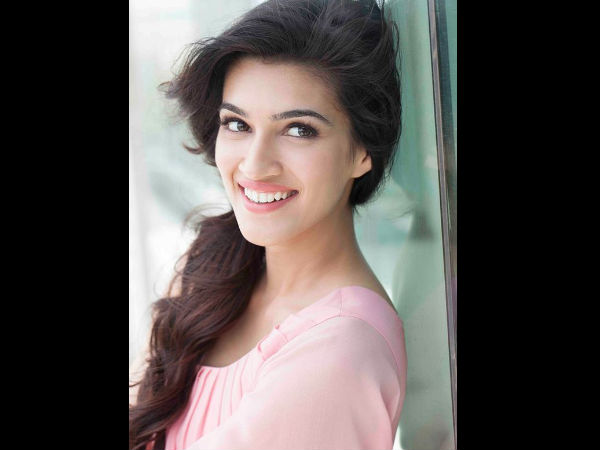 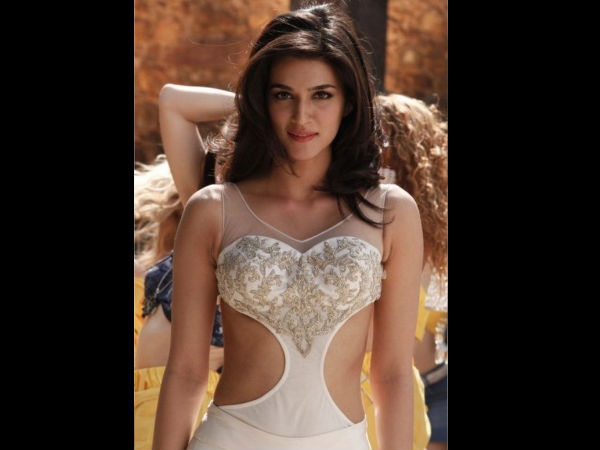 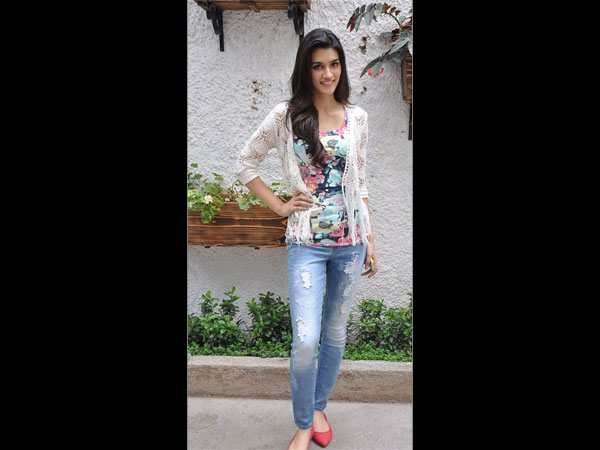 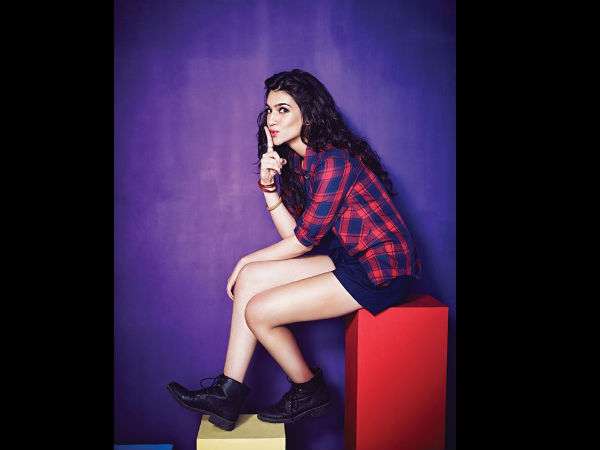 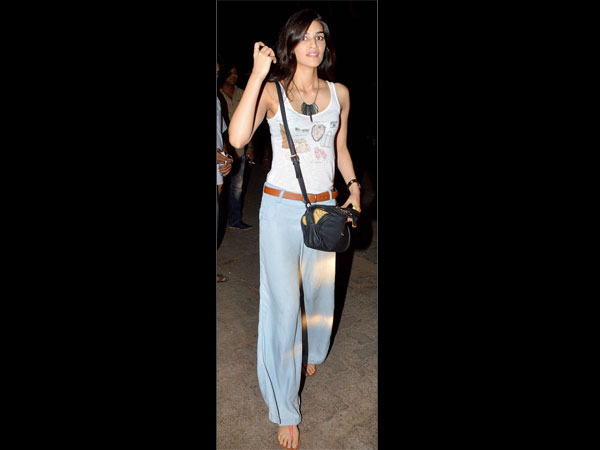 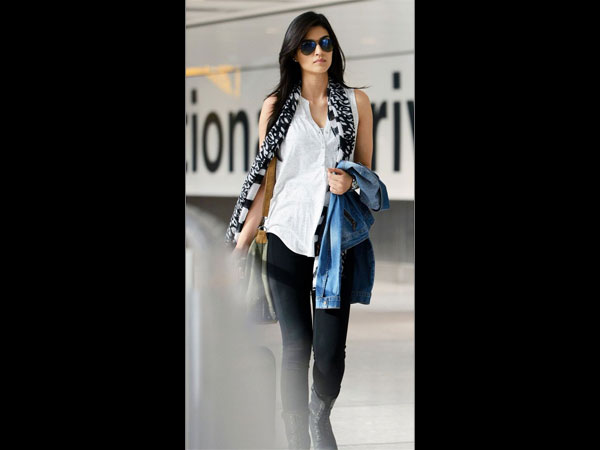 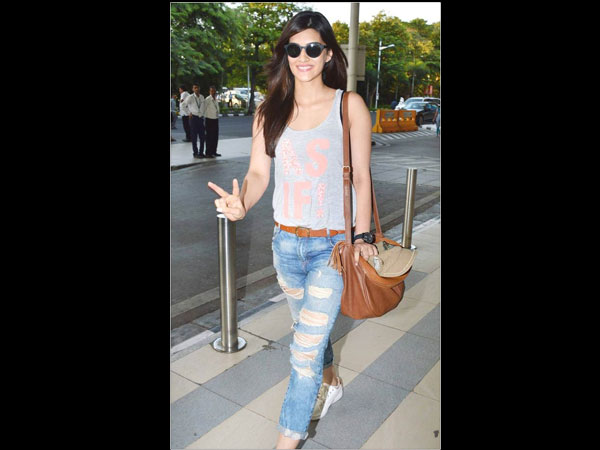 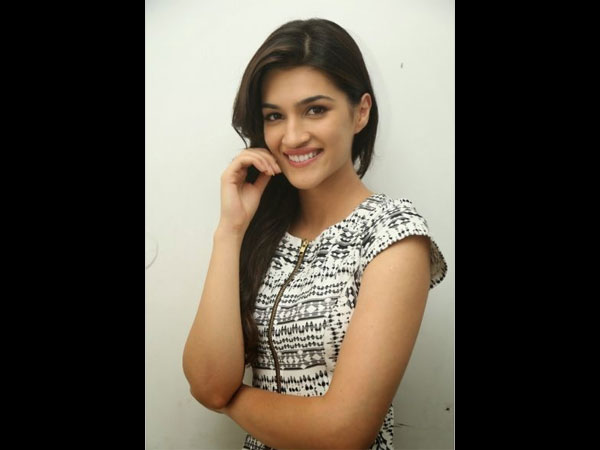 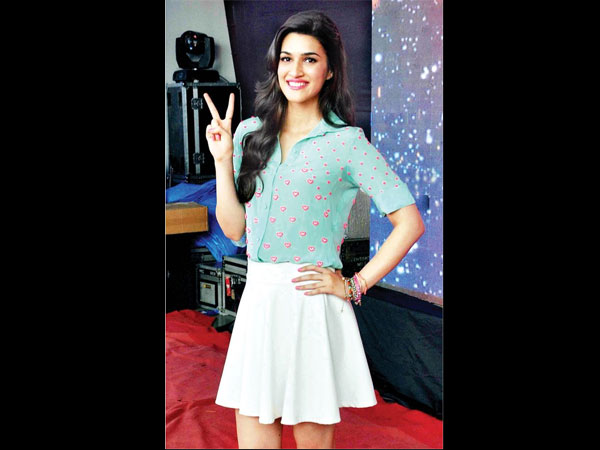