Sonam Kapoor's forthcoming film, Neerja, which is based on the life of late flight attendant Neerja Bhanot, is in stupendous buzz. Recently, many Bollywood celebs including Hrithik Roshan, Aamir Khan and others attended the special screening of the film and Sonam's praaiseworthy acting left the celebs in tears.

Sonam Kapoor starrer Neerja is all set to hit the theatres on February 19, 2016. And before you book your tickets for this film, let us show you 20 unseen pics of Neerja Bhanot, which prove actress Sonam Kapoor is the perfect cast for this film!

Click On 'View Photos' Too See All The Pictures:

Many of us don't know that Neerja Bhanot had also done a few ad-films and around that time, she applied for a flight attendant's job with Pan Am. September 5, 1986 was one of the most unfateful days for all the Indians, as on the same day Pan Am 73 was hijacked and while saving the life of other passengers, the fearless Neerja sacrificed her life. 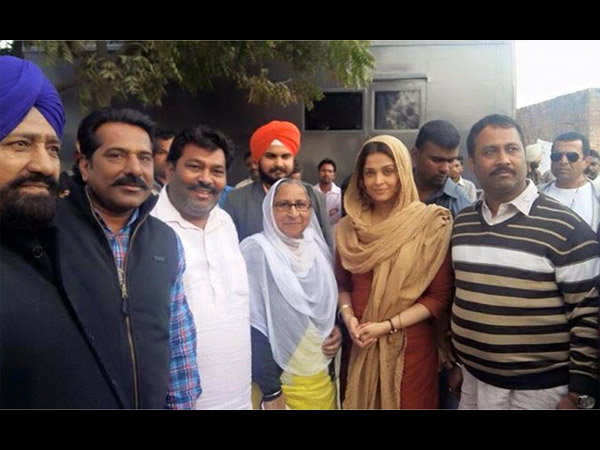 Bhanot, the 'heroine of the hijack' is the youngest recipient of India's most prestigious gallantry award, Ashoka Chakra.Neerja Is The Most Difficult Role, Says Sonam:

Recently, while talking to Indian Express, Sonam shared how challenging it was for her, to portray the character of Neerja. She says,"With every film, I would say that it was my most difficult. I think, if with every film I don't challenge myself over and over again then I will get bored."

"So, each movie is equally challenging for me. Definitely, since Neerja is my latest film, it was the most challenging. I am also more emotionally attached to it because it is a real person and to live up to that expectations it was challenging, yes." 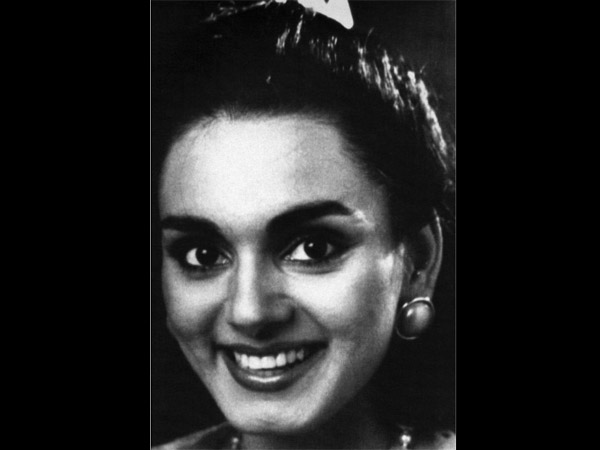 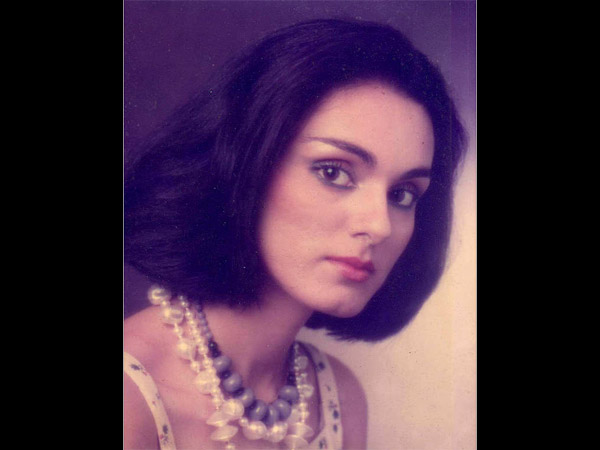 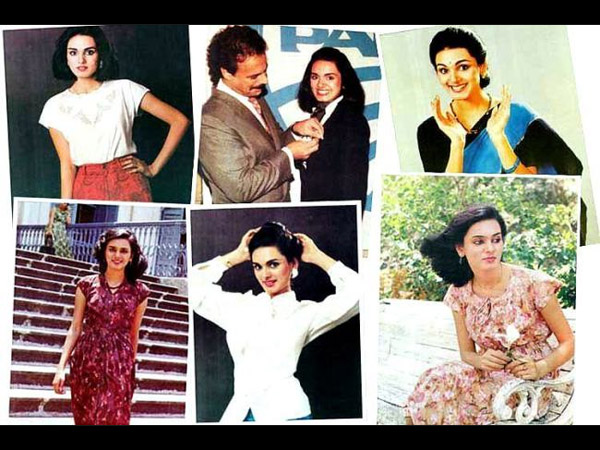 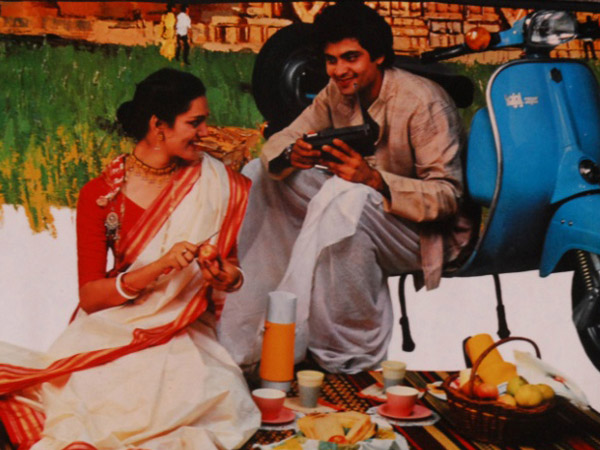 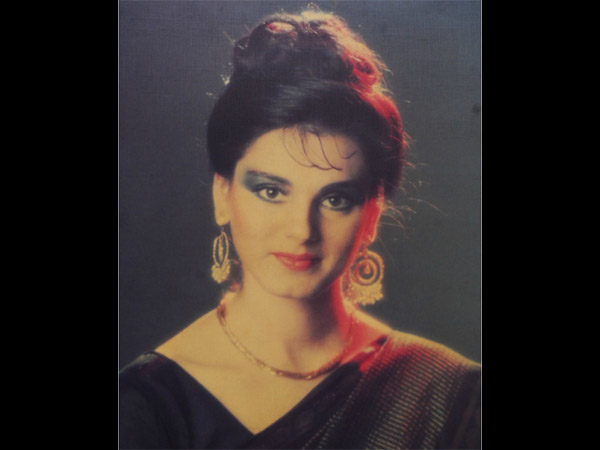 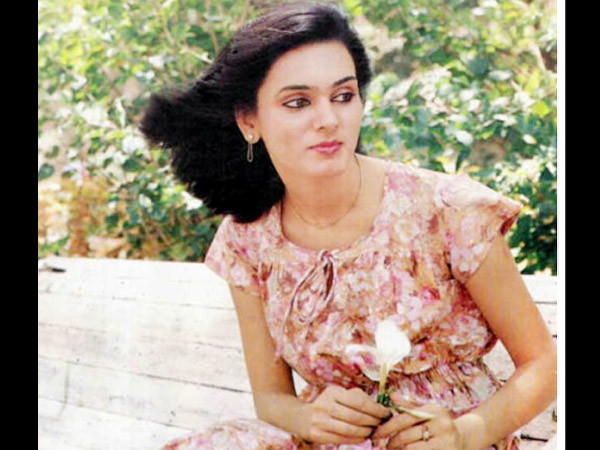 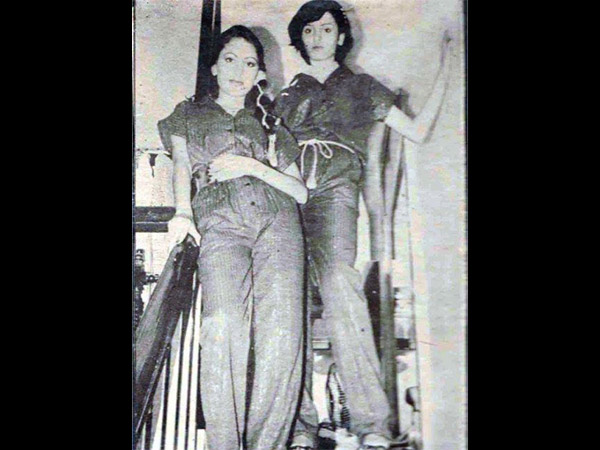 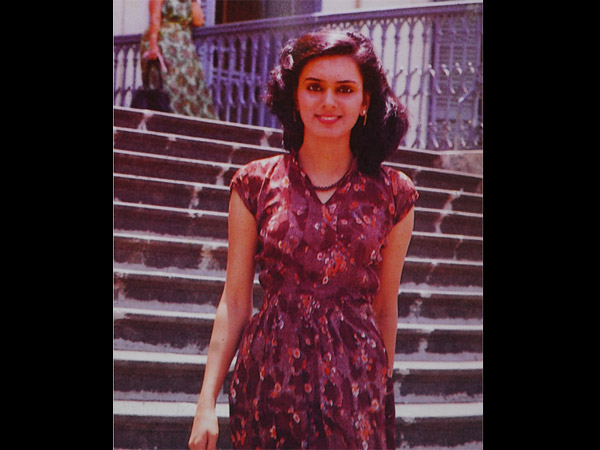 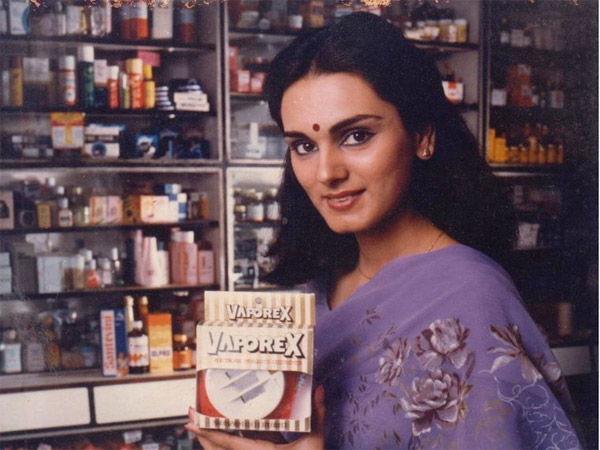 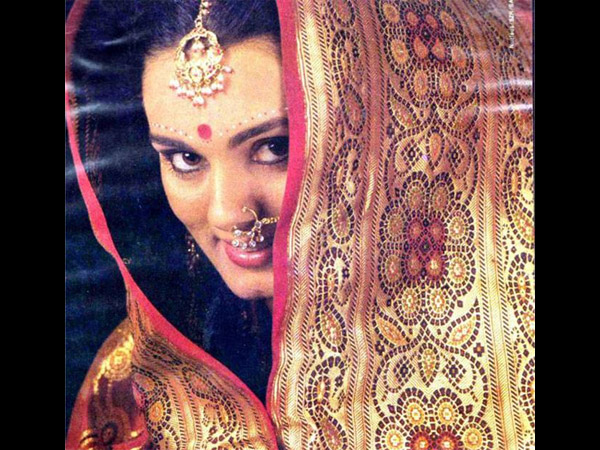 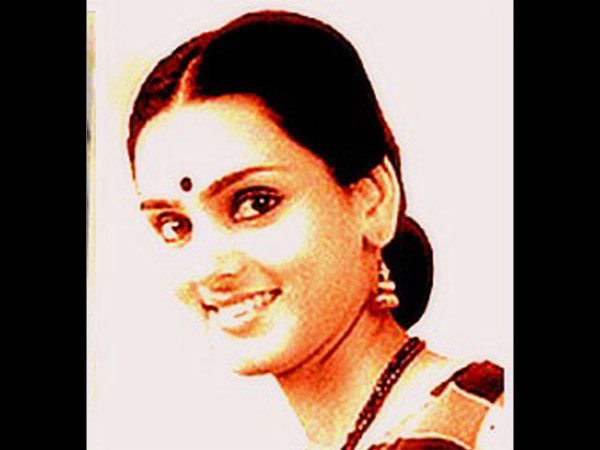 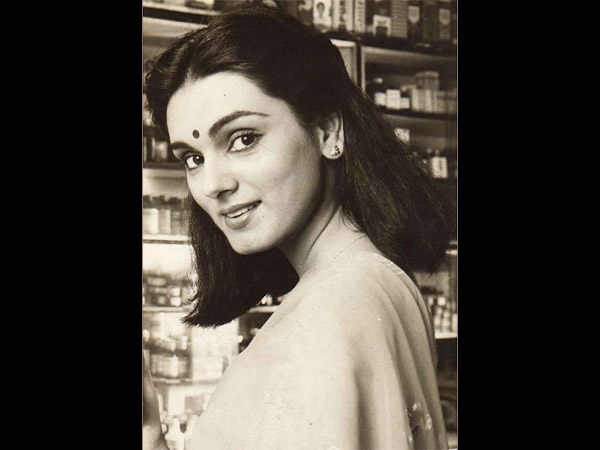 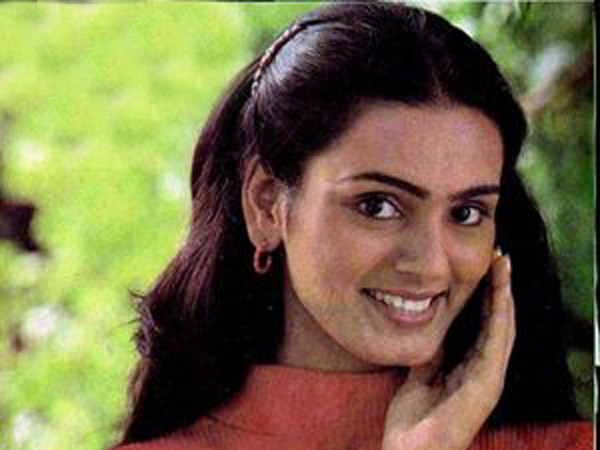 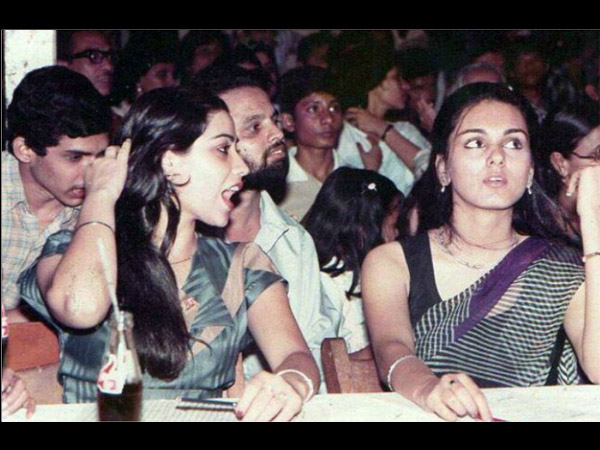 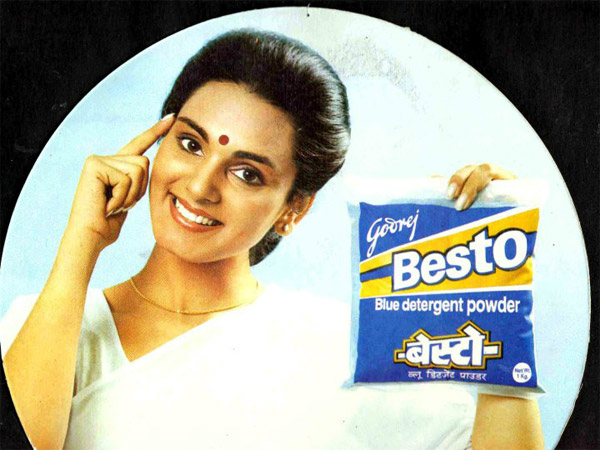 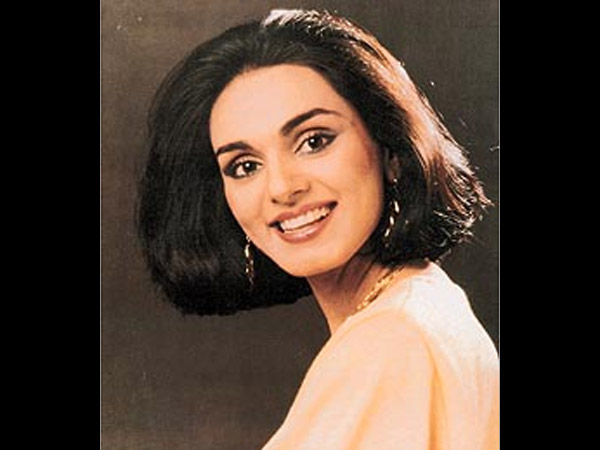 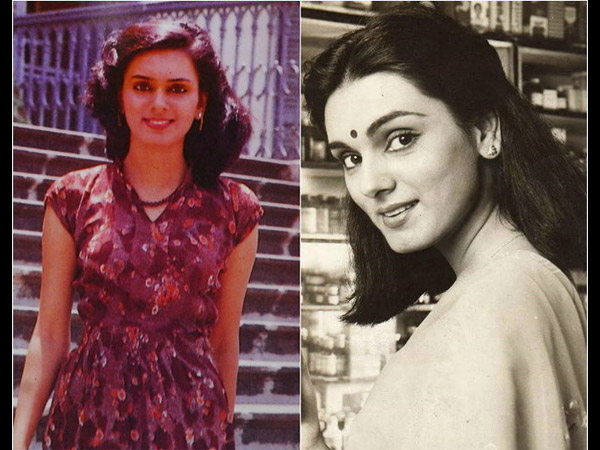 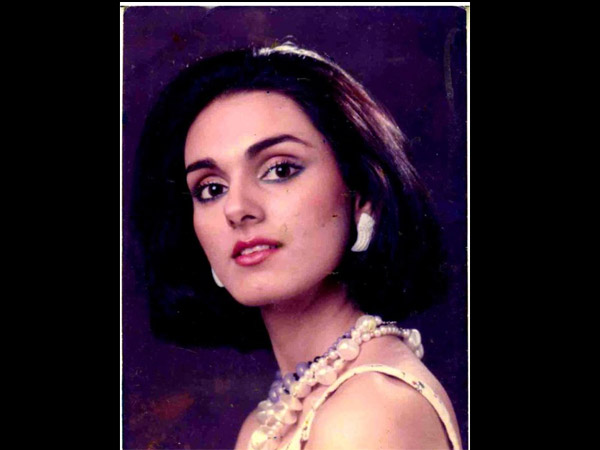 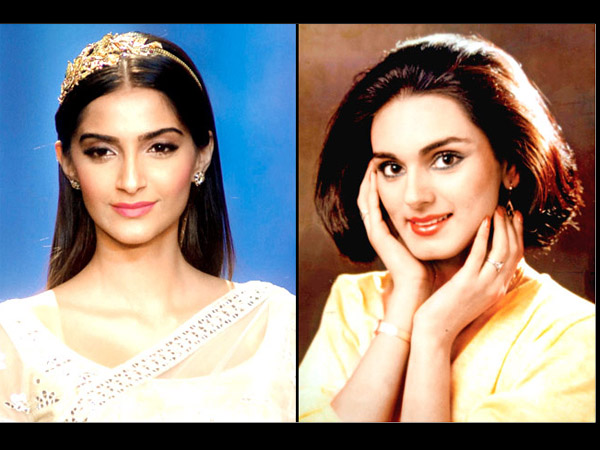