The year 2018 has been a mixed bag for the Hindi film industry. While some films scored big numbers at the box office and created new records of sorts, few failed to mint money but still managed to win the audience's hearts. Here, we take you through some of the best Bollywood films of 2018 so far.

Rajkumar Hirani's biopic on Bollywood actor Sanjay Dutt had Ranbir Kapoor stepping into the 'Khalnayak's shoes on-screen. The film hit the big screens on June 29, 2018. Right from Dutt's mannerisms to getting the emotions right, the Kapoor lad hit the ball straight out the park. Well, we already see many awards in his kitty this year. Ranveer Singh, are you listening?

Anurag Kashyap's Mukkabaaz packed quite a punch at the beginning of the year when it released on January 12, 2018. The filmmaker who is generally associated with dark, gritty films picked up a thought-provoking concept and presented it in a lighter vein. The lead pair- Vineet Kumar and Zoya Hussain won over the audience's hearts with their sincere act.

Sanjay Leela Bhansali's magnum opus may be titled Padmaavat, but it was Ranveer Singh's menacing act as Alauddin Khilji which stayed back with the audience for a long time in this flick which hit the big screens on January 25, 2018. Touted to be one of his career-best performances, we won't be surprised if Ranveer ends up bagging many accolades and awards this year!

Amitabh Bachchan's 'cool dad' act with Rishi Kapoor playing the grumpy son warmed the cockles of the hearts. The film delivered a strong message without being preachy at any point and not to forget, the hilarious liners left the audience in splits when it made its way into the theatres on May 4, 2018.

Luv Ranjan's refreshing take on romance vs bromance was quite relatable from the word 'go' and gave everyone enough reasons to say 'cheers'. No doubt, the film turned out to be a turning point for Kartik Aaryan's film career as it worked wonders at the box office. The film hit the big screens on February 23, 2018.

It was commendable of Akshay Kumar to take up a topic of menstruation which is generally spoken in hush-hush tones and make it into an engaging film which made its way into the theatres on February 9, 2018.

Rajkummar Rao proved once again why he's one of the best actors among the current crop when he played the British terrorist of Pakistani descent Ahmed Omar Saeed Sheikh on the celluloid. His mind-blowing transformation into a sinister figure left the audience asking for more when the movie released on May 4, 2018.

Raazi which was dramatized version of Harinder Sikka's novel Calling Sehmat left the audience in awe with its thrilling moments. Alia Bhatt elevated this espionage thriller to dizzy heights with her sparkling performance in this flick which released on 11th May, 2018.

Director Anubhav Sinha set out to remind people that humanity is not blinded by religion with his film 'Mulk' which starred Taapsee Pannu and Rishi Kapoor. Packed with a gripping narrative and powerful dialogues, Mulk which released on 3rd August, 2018 strike a chord with the audience.

This Rajkummar Rao-Shraddha Kapoor starrer, based on a 'ridiculously' true phenomenon about a witch who lured men at night during a four-day Hindu annual festival and whisked them away, leaving behind only clothes, brought the right amount of laughs and chills.

The makers laughed their way to the bank as the audience gave a thumbs up to the brilliant performances and rib-tickling lines. Stree hit the big screens on 31st August, 2018.

Ayushmann Khurrana as a blind pianist who witnesses a murder and Tabu's mind-blowing performance left the audience asking for me. AndhaDhun released on 5th October, 2018. 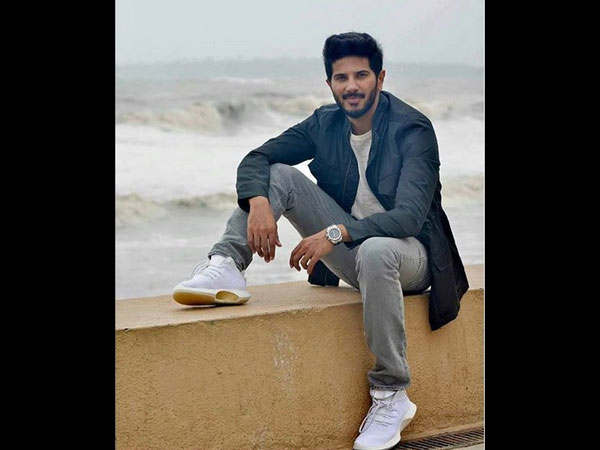 Dulquer Salmaan: I Want Every Film Choice Of Mine To Be A Reflection Of My Love For Cinema