One of the most versatile performers who ruled the hearts in the nation with her enigmatic screen presence, seductive voice and impressive acting chops, Meena Kumari would have turned 85 today, had she been alive! Today on her 85th birth anniversary, Google has honored her with a special doodle. Born as Mahjabeen Bano on August 1, 1933, Meena Kumari has often been referred to as the 'Female Guru Dutt' of Hindi films.

Meena Kumari began acting at the tender age of 4 and continued to lit the silver screen till the time she breathed her last. With a career spanning 33 years, the actress is remembered as one of Indian cinema's foremost actors. Her life was nothing less than a roller-coaster ride. From romance, love, success to tragedy - she faced all of these in her real life too. No wonder, she soon earned the moniker of being called the 'Tragedy Queen'.

On Meena Kumari's 85th birth anniversary today, we bring you 5 of the most memorable performances of hers. Do let us know which one is your favourite.

Meena Kumari played Bharat Bhushan's love interest in this film for which she even bagged the Filmfare Best actress award. The film was a huge success owing to his massive-hit music.

Bimal Roy's classic Parineeta had Meena Kumar essaying the titular role and the actress once again won over millions of hearts with her spectacular performance.

Touted to be one of the finest performances of Meena Kumari, her role as Chhoti Bahu left everyone speechless with her mind-blowing act that's quite tough to match.

While most of you might remember this film for the famous 'Aplam Chaplam' track, Meena Kumari's chemistry with Dilip Kumar left everyone asking for more.

Tragedy queen Meena Kumari as Pakeezah and the gravely-voiced Raajkumar! Over the years, the film developed a cult status. But did you folks know that the film took 14 years to be completed mainly because of the famously tumultuous relationship between Kamal Amrohi and Meena (and her eventual alcoholism)? 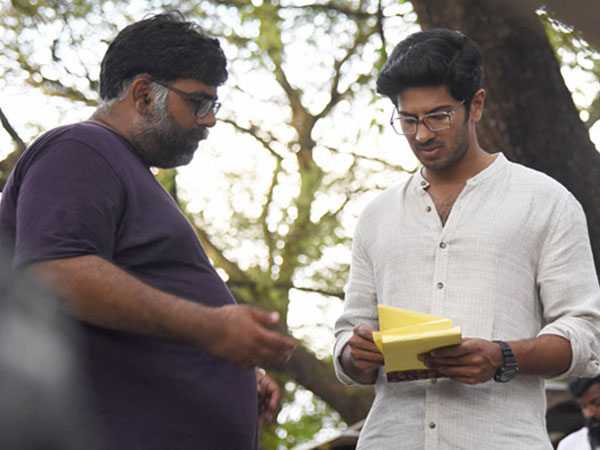