Shahrukh Khan was said to be very close to his parents - Taj Mohammed Khan and Lateef Fatima. His father died of cancer when he was 15 years old. His mother, on the other hand, passed away when she was 50. But his sister could never accept this fact and went into depression. The actor had told in an interview that during the shooting of one of his most successful films DDLJ, his sister Shehnaz Lalarukh became so ill that even the doctors had lost all hope.

When Shehnaz Heard About Her Father's Death

Doctors Said She Will Not Survive

"During the making of my film Dilwale Dulhania Le Jayenge, she again was hospitalised and they said she will not survive. I took her to Switzerland, got her treated there while I was shooting Tujhe Dekha Toh Yeh Jaana Sanam song.''

But She Never Recovered

"But she hasn't ever recovered from the loss of her father and it got compounded because my mother also got expired 10 years later.''

She Was M.A LLB

"She was highly qualified, she was M.A LLB, very intelligent like my parents wanted her to be. But she couldn't face the reality of losing her parents.''

'I Somehow Developed The Sense Of Detachment'

''And I somehow developed the sense of detachment, the sense of false bravado which I show in public, a sense of humour and a lot of things which people think is flamboyant and Bollywood-like, to cover up the sadness affecting my life and me becoming like my sister."

'My Sister Is The Child Of God'

"I love my sister for how she is. She is a much better person than I can ever be. I think she is the child of God, very naive and innocent.''

'My Kids Love Her More Than Me & Gauri'

''My kids love her more than they love me and my wife. But I don't have the guts to be so simple, so hurt and so disturbed." 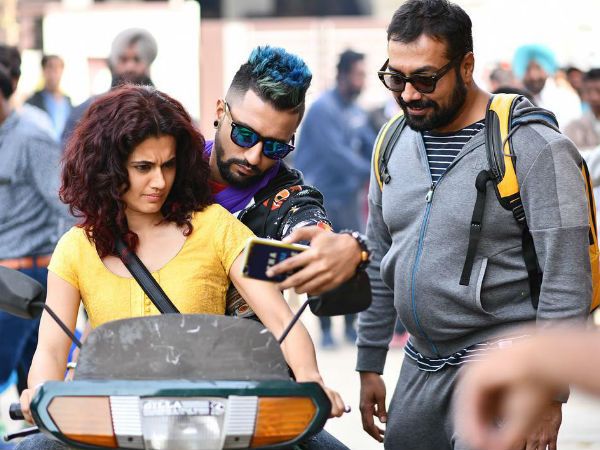