Raveena Tandon was the most desirable actress of Bollywood in the 90's. Back in the days, her affair with the action star, Akshay Kumar was the talk of the town. The two even got engaged but the relationship ended when Raveena came to know about his affair with her best friend Shilpa Shetty. In a throwback interview to a daily, Raveena had revealed that Akshay wanted her to forgive him and take him back.

I Quit In Advance Before Marriage

Talking about her affair with Akshay, she had said, "It was a voluntary decision. I was engaged to somebody I knew. This is what I wanted, to lead a very normal life. I quit in advance before marriage because we did think that when there will be last day of my shoot, we will go ahead and get married.''

I Told Him I Will Not Choose Him Over My Career

''Once I re-started my career, he again said that leave it and we will go ahead with the wedding. But, then I told him that once I chose you over my career, but now I will choose my career over you."

When She Talked About Her Secret Engagement To Akshay

‘'No, there was a very elaborate engagement ceremony. With the pandit doing pooja and everything. His family had flown down from Delhi, my family came from Delhi.''

That Was Mistaken To Be A Wedding

''One of his elders had put a red dupatta on my head, and I think that was mistaken to be a wedding."

I Did Not Mean So Much To Him

"We started off as friends. We got to know each other only when we went together for a few shows in America and Canada. I think loyalty meant a lot to me, but I did not mean so much to him.''

He Expected Me To Take Him Back

''He expected me to forgive and take him back every time. I did that for three years, until it was the last round."

Akshay Proposes To Every Girl

Post the break-up, Raveena gave many explosive interviews. In a sensational interview to a film magazine, Raveena had said, ‘'Akshay proposes to every girl, and the speed at which he is going, he will soon have to address the parents of three-fourth of girls in Mumbai as 'Mom and Dad'. 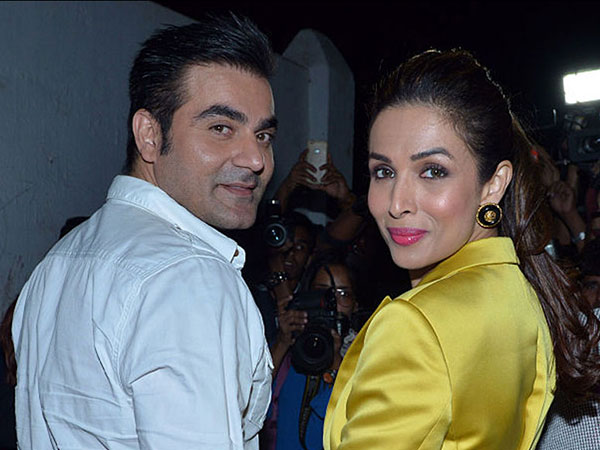 Most Read: Arbaaz Khan Replies To A Troll Who Called Him A 'Khula Saand' For Divorcing Malaika Arora