When you hear the name 'Jeetendra', you are instantly reminded of the actor wearing white and his iconic dance steps. No wonder, he's called the 'Jumping Jack' of Bollywood. Born as Ravi Kapoor in Amritsar, Punjab, his active acting career spanned the 1960s to the 1990s. Jeetendra made his debut in Bollywood with Geet Gaya Pattharon Ne in 1964. However, it was 'Farz' which made him an overnight sensation.

Over the years, Jeetendra starred in over 200 films and frequently collaborated with leading ladies like Sridevi, Jaya Prada for remakes of Telugu films. At the same time, he even starred in films like Kinara, Parichay, Khushboo and won critical acclaim.

On his 77th birthday, we bring you some rare facts about the veteran actor-

Jeetendra's family used to supply imitation jewelry to filmmakers. He used to accompany his uncle to the sets and that's how he got attracted to acting. Director V Shantaram cast him as Sandhya's body double. However, Jeetendra had his eyes on pursuing acting and that's how he landed his first break in the film industry.

"We were shooting in Bikaner (Rajasthan). Mr V Shantaram (the film's director) was very particular about timing.

I arrived late for dinner and he got very angry and told the production team to send me back. They told my make-up man not to get me ready for the next day's shoot.

The next morning, I got up at 5 am and requested my make-up man to get me ready. I went to Mr V Shantaram's room in tears. He saw me all dressed up and was impressed.

Since then, I left no chance to please him. I would do his chamchagiri and did whatever he asked. So I even became a body double for Sandhya, " recalled Jeetendra in an interview with Rediff.

How Jeetendra Earned The Moniker 'The Jumping Jack'

It was his highly energetic and enthusiastic dance moves in the peppy number, Mast Baharon Ka Main Aashiq, from Farz which earned him the title of 'The Jumping Jack'.

He & Rajesh Khanna Were Schoolmates

Jeetendra and Rajesh Khanna attended the same school- St. Sebastian's Goan High School in Girgaum and even graduated from the same college- KC College. Later, the actors even shared screen space in a film called 'Maqsad'. 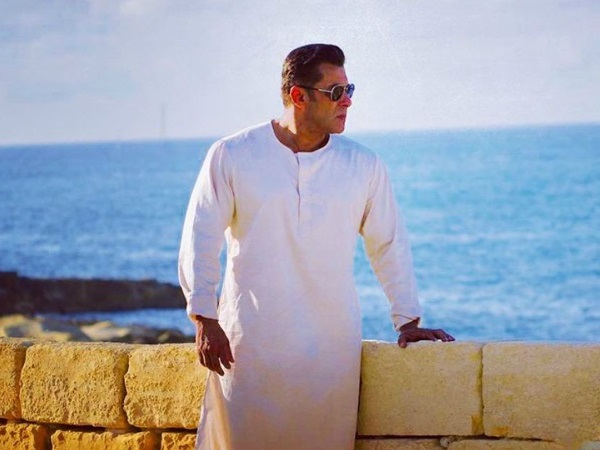