What's common between 'Maqbool', 'Omkara' and 'Haider'? All these critically-acclaimed movies have been helmed by Vishal Bhardwaj. Interestingly, he began his journey in the industry as a music composer before he realized that he wanted to be a film director!

A receipt of 7 National Film awards and a Filmfare award, Vishal made his debut as a music composer with the children's film Abhay, but it was his music compositions in Gulzar's Maachis which brought him into the limelight. Bhardwaj made his directorial debut with Shabana Azmi-Shweta Basu Prasad starrer Makdee in 2002 and since then, there's no looking back for him.

On his 54th birthday today, we bring you some interesting lesser-known facts about the filmmaker.

Vishal Recorded His First Song At The Age Of 19

At the age of 17, he composed a song which was used by Usha Khanna for the film 'Yaar Kasam'. At 19, he recorded his first song with the playback icon Asha Bhosale.

The Lesser Known Side

During his growing years, Vishal was an all-rounder, a leg-spinner and a batsman. He even secured his admission under the sports quota in the prestigious Hindu College. In fact, Dilip Vengsarkar, the then national cricket selector commented, "Vishal Bhardwaj as music composer is a big loss to Indian cricket."

The Influence Of 'Pulp Fiction'

"I saw Pulp Fiction and it messed up my head...it showed me the power of storytelling...and that violence can be so entertaining," recalled Bhardwaj in a Livemint interview.

How His Father's Death Changed His Life Forever

When 19-year-old Vishal Bhardwaj returned from cricket practice one morning, his home had been emptied out on the street. In the midst of it, right there on the street, his poet-father lay sprawled and lifeless.

It was one of the moments which changed his life forever. The filmmaker later recalled, "It was like a steady cam shot,No one said anything. They just stood there, silently looking. I was very close to my father. His loss made me lose the fear of death. That is the primal, basic fear." 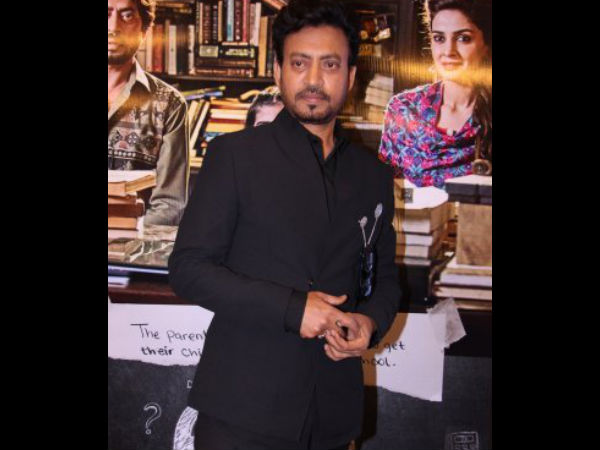