Every time, you listen to 'Meri Awaaz Hi Pehchaan Hain,' it leaves you with goosebumps. Such is the charm of that song even after so many years! And the credit goes to Lata Mangeshkar. Popularly known as the 'Nightingale of India', she has lent her voice to over a thousand Hindi films and many regional and foreign languages as well.

Her real name is Hema, and she is the eldest child of the Mangeshkar family. She began her singing career in 1942 and soon made her way to the Guinness World Records List as the 'most recorded artiste in the history of playback singing'.

As the legendary singer celebrates her 90th birthday today, we bring you some interesting facts about her which will leave you amazed.

After her father passed away in 1942, she even tried her hand at acting and even worked in eight films to financially support her family. However, her acting career never really took off, and she turned her attention towards singing.

At The Beginning Of Her Career, She Was Rejected For Her 'Thin Voice'

Initially, when Lata entered the industry as a playback singer, she was often rejected and was told that her voice was ‘too thin' for the time, as compared to the heavy-nasal voices of Shamshad Begum and Noor Jehan who ruled over the music industry.

It was 'Aayega Aanewala' song from the 1949 film 'Mahal' which changed the game for her.

When Dilip Kumar Mocked Her Hindi

It is said that Naushad first introduced Lata to Dilip Kumar, in a third-class compartment of the local train, the latter was amused by her Marathified Hindi, and teased her till her ears tingled in shame. Years later, when the veteran actor recalls the incident, he says his own ears tingle in shame when he hears Lata pronouncing each Hindi and Urdu word with rare confidence.

She Attended School Only For A Day

Yes, you heard that right! It is said that on the very first day at the school, Lata brought her younger sister Asha with her and started teaching music to the students. Her teachers scolded her for the same and Lata left the school for ever.

Revealing the reason, the veteran singer recalled, "He was a fine music director. But his style didn't suit me.That's what he told me.And I agreed. He publicly acknowledged me as the No.1 singer. I shared a very warm rapport with him." 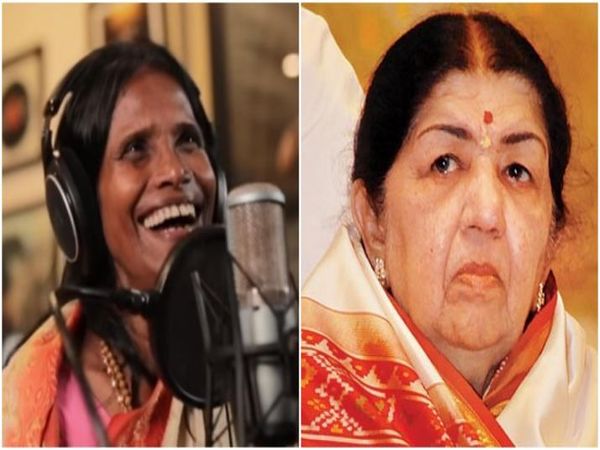