With New Year's Eve in a day, you might have started thinking about the midnight party details. And there can be no mistakes with music, it can make and break the party so we have got you covered with the best of 12 songs from 2019 that will keep things fresh and the energy flowing to the new year, 2020.

Bollywood saw a lot of commercial success in terms of music, there have also been singles, remix and albums that made to the daily playlist. From romantic songs to heavy party numbers we have it all, but here are the must to have on your list.

Hrithik Roshan brought back the craze for his moves with Ghungroo co-starring Vaani Kapoor. The song's choreographer Tushar Kalia also bagged his first Star Screen Award for choreography of the blockbuster track.

Don't Be Shy from Bala

This Ayushmaan Khurana starrer created quite the buzz for wrong reasons but the unmissable beats has fans grooving to it instantly. The song is a remake of Don't Be Shy My Honey, now sung by Badshah.

The film just came out a week ago and songs of the film have become fan favourites. It went on to cross whopping 38+ million views within days of its release.

The dance film Street Dancer 3D, is set to release early in 2020 but currently, the makers have released songs from the film. Muqabla starring Varun with Prabhu Deva hit the music charts immediately and is a must for new year eve's playlist.

Laal Ghaghra is the second party song that cannot be missed this weekend. Sung by Neha Kakkar, Manj Musik, and Herbie Sahara the song is high on energy and will definitely make you groove to the beats.

Another reprised song on the list is Coca Cola Tu starring, Kartik Aaryan and Kriti Sanon. Other than the song the hook step is also that will become the highlight on the dance floor.

Kartik Aaryan kept the fans busy this year with blockbuster releases, and also swept fellow industry actor in with the hook step of this song. Kartik was seen repeating the step alongside many other on several occasions, which make this a must-have.

Salman Khan's biggest release this year brought back the iconic song with a twist. Sung by Badshah, Kamaal Khan, Mamta Sharma the song is a reprised version of the Malaika Arora, Munni Badnaam Hui from the first release.

With more than 70 million views on the remake version of the song, you can't miss this Punjabi hit song. It is the perfect song with strong music, rap and great lyrics.

Nora Fatehi has become the face of dance numbers, from being called the Dilbaar Girl, she went on to be part of several blockbuster releases this year. One of the most beloved song in 2019 is O Saki Saki

With these essential songs your playlist, it will never feel dull and keep everyone in the right mood until the midnight countdown. 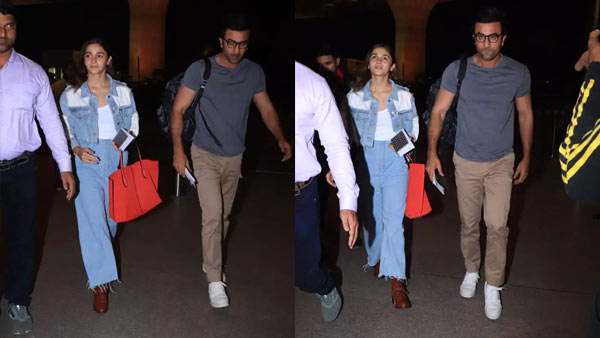 Alia Bhatt And Ranbir Kapoor Spotted At Airport As They Leave For New Year's Celebrations! 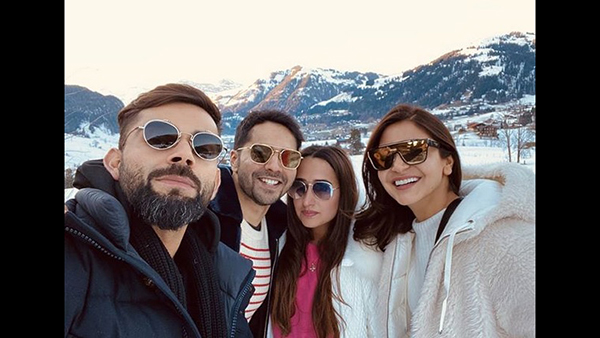