It's known to all that the Bajrangi Bhaijaan actor is one caring soul and he can go to any extent for his loved ones and even fans in need. On Salman Khan's birthday, we take you back to an old interview of former Miss Universe and Bollywood actress Sushmita Sen, in which she has revealed the 'warmest' side of Salman Khan.

Sushmita Sen, who has delivered hit films like Biwi No.1 and Maine Pyaar Kyun Kiya with Salman Khan, revealed that Khan ditched his party for her daughter Renee, who was ill, and stayed by her side all night.

While speaking about Salman Khan, Sushmita Sen had told an entertainment portal, "If he believes in you, then the guy will take on the world for you; an absolute blessing as a friend. I will never forget what he did for Renee." 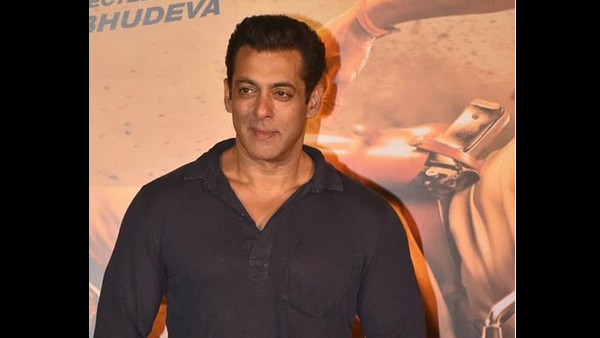 How Salman Khan's Attempt To Impress A Girl Landed Him His First Ad As A Teenager!

"One night, she took ill. It was 2 in the morning and the fever wasn't showing any signs of falling. I wanted to take her to the Doc but my chauffeur wasn't in for duty. Just then, the phone rang and it was Salman asking me to join him at Lobby Bar for a party."

"When I told him the scene back home, he hung up on me and showed up at my apartment in 15 minutes flat with a doctor in toe! He ditched his party and stayed up all night with Renee! That's Salman for you."

Who says Salman Khan is only an amazing superstar? The actor is the most supportive friend one could ever ask for!