Flashback Friday is here and we have brought to you an interesting throwback feature on Salman Khan-Vivek Oberoi's controversial episode, which changed the equation of these two actors forever! It's known to all how Vivek had claimed he had received threats from Salman Khan and also went on to add that the Superstar had threatened to kill him as well. But we're sure many of you must be not knowing how Salman had reacted to his allegations. While speaking to Rediff, Salman had mocked Vivek Oberoi and also called him a 'kid'.

Salman: Vivek Is A Kid

"Don't worry, it is nothing, nothing at all. Please don't write anything about it. Vivek Oberoi is a kid who has just discovered the joys of stardom. He will learn with time. I will cope with this problem, just like I have with all my other problems," had said Salman.

He Had Further Added...

"Have you heard about Lord Buddha? There was a man spitting at him constantly. A well-wisher asked him why he was not reacting. And he said, 'Don't worry about it. Let the man get rid of all the filth inside him. All I have to do is wash my face.'

I am certainly no Buddha. But let me wash my face in peace."

"Whose name got him there, huh? If my name can get someone so much play time on television, it must mean something, no? If someone tries to pull you down, it means you are a lot higher. If he wants to put me down to bring himself up, let him do it."

"It is okay. I have no problem with that. I know my friends want to speak on my behalf. But I don't want them to. They love me too much to say anything bad about me," added Salman.

While mocking Vivek Oberoi, Salman said, "In my 14-year career, I have done 100 films. If God is willing, no one can take what I have. My friends and family are suffering. But it is just a passing phase. I am leaving for London now. I am so petrified I have to run away!"

Though, Vivek Oberoi had once tried to extend an olive branch to Salman Khan but the latter was not in the mood to let bygones be bygones! And till now, the cold war between Salman Khan and Vivek Oberoi exist.

On the work front, Salman is currently busy with the shoot of Dabangg 3 while Vivek Oberoi is gearing up for PM Narendra Modi. 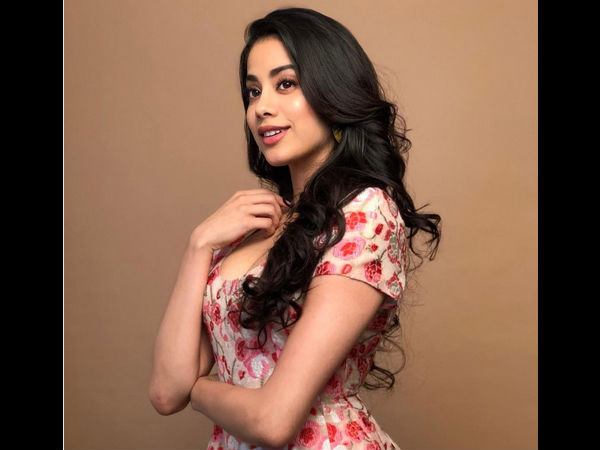 Janhvi Kapoor FLIRTS A Lot; Had PROPOSED To Rajkummar Rao Once