Who can forget the infamous fight between Salman Khan and Shahrukh Khan that took place in 2010 at a party. It was said that Aamir Khan tried his best to resolve the issue but both the Khans were not ready to forgive each other. When in an interview with Mid-Day, Salman was asked about the same, he had said,'' I did not like what he said once. He respects my family, I respect his. We just don't see eye to eye.''

It Was Blown Out Of Proportion, Obviously Not From My Side

''Weird things happened one night. It could have been sorted out then and there. Next morning, I came home. But I found that it was blown out of proportion, obviously not from my side. I don't want to talk about it, but as one grows, one becomes magnanimous, more secure... chalo, god has given so much. But not in his case.''

He Does Not Have Anyone To Guide Him

''I have my family my parents, brothers, sisters, everybody. He doesn't have anybody above him. So perhaps it is lack of... guidance perhaps. Or maybe some sort of fear. Maybe, if I were in his place, I would behave exactly like that.''

But Shahrukh Has Climbed A Long Way Up

''He is very effective. Great script sense. He has come up the hard way, from TV. How he has climbed is his problem. But he has climbed a long way up. For me it is not about climbing, it is about growing.''

When Asked About Other Stars

''To reach the top, you need to have certain qualities. Aamir is fantastic at his work. Look at how he pulled off an action film, Ghajini.''

''Shahrukh has the amazing romantic intensity. Amitabh Bachchan is the most professional, most hardworking man even now.''

''Akshay Kumar has tremendous, horse-like focus. Ajay has got his own charm, his own audience. For middle and lower-middle-class audiences, the only entertainment is cinema. Going to the movies is like a picnic. If we can't entertain them, give them value for their money.'' 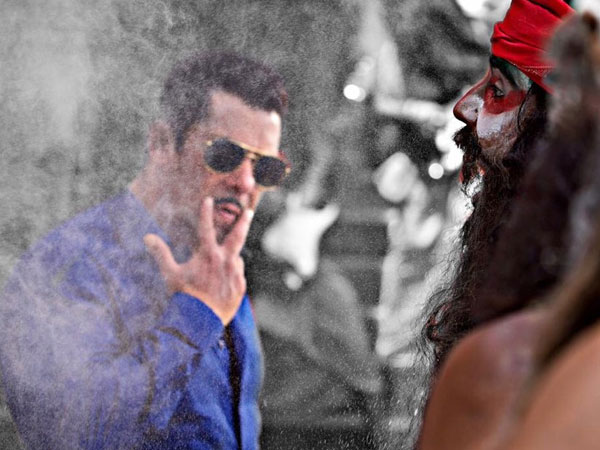 Most Read: Salman Khan's Dabangg 3 Gets Notice From The Archaeological Survey Of India