There was a time when Salman Khan and Katrina Kaif were madly in love with each other. Their off-screen romance was as famous as their on-screen chemistry. Once in an interview with famous film journalist Rajeev Masand, Salman had revealed that he does not like watching Katrina's film. Want to know why? The actor had said that once he saw Katrina wearing a really small skirt in one of the movies and it made him upset. Here's what the actor revealed...

I Am Not A Good Boyfriend

Once I Saw Katrina Wearing A Really Small Skirt

''Once I saw she was wearing a really small skirt and I didn't like it. But then you have to sometimes chill and let it go. And I don't have a choice, and it's better to stay away from those things.''

It's Better To Stay Away From Her Films

You Have To Let Them Go

''Initially I did, but after that you have to let them go. She's good at making her own decision about choosing films and what to do.''

Earlier Katrina Used To Ask Me

''Earlier she used to ask me check a couple of her scenes because of her dubbing but now I don't do that.''

Was There Any Girl Salman Wanted To Marry But She Wasn't Ready?

''So I always hope that the girl should not be ready to get married. It's lot less painful and the guilt is a lot lesser. I don't think anyone has ever said no.''

Salman Looks For His Mother's Qualities In A Girl

When asked, ''Your father said something very interesting about you. He said Salman falls in love with film actresses, he then looks for his mother's qualities in them and that is the reason he isn't married.'' The actor replied by saying, ''Yes, maybe. If I wasn't an actor and was an industrialist or politician I would have looked in those fields.''

They All Are Good Girls

''But I'm an actor and these are the kind of people that I meet. They are all good girls, which I've met.'' 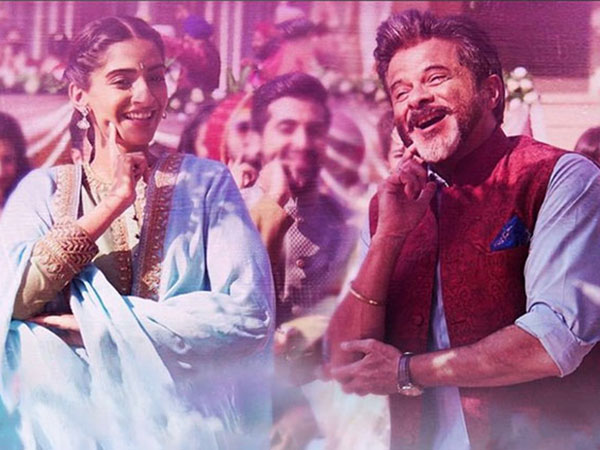