Sanjay Dutt has always been controversy's favourite child. After experiencing several emotional turmoil, Sanjay Dutt is finally leading a peaceful life with his wife Maanayataa Dutt and kids Iqra Dutt and Shahraan Dutt by his side. However, his first daughter, Trishala Dutt stays with her maternal grandparents in USA. Trishala is Sanjay Dutt's daughter with his first wife Richa Sharma, who died after battling brain tumour in 1996.

We have come across an old interview of Sanjay Dutt from 1993, in which he had talked about being separated from his first wife, Richa and had also blamed her for their separation. He had also admitted that he was very miffed with his wife when his own daughter, Trishala, used to called him 'uncle' rather than calling him 'dad'.

He was quoted as saying, "I was very angry and questioned Richa about it. Even if I'm not around is it not Richa's duty to keep my memory alive in my child's mind? I told Richa ‘If I was in your place and the situation was reversed, I would have made sure to keep your memory was kept alive.' She never did that"

Sanjay Dutt Had Slammed Her Parents As Well..

He further added, "I remember she was in hospital dying and her parents questioned me, ‘Okay now what about Trishala?' I countered, ‘What about her?' They said they would like to keep Trishala with them. I said ‘Why are you talking like that? Richa is still alive. She's not even dead. Besides, your priorities should lie with your daughter."

When asked if he would do that, he had said, "How much to fight? I am tired. I don't want the custody of my daughter right now. But whatever happens, I want the liberty to meet her anytime I want."

Sanjay Dutt On The Distance Between Him & Trishala

"I feel a lot but I realise somewhere down the line when she grows up, she is going to ask her mother, ‘Where's my father?'. I will be there for her then. But even at that time, I won't get back with Richa."

In the same interview, Sanjay Dutt had also asserted that Trishala doesn't know anyone from his family and he would like to bring her to India, so that she could know more about her dad's family.

Trishala is on a very good term with her dad Sanjay Dutt and his third wife, Maanayata Dutt. In fact, in a recent interaction with her fans on Instagram, Trishala was asked how it feels to live without parents, she had said, "It's fine, I guess. I never lived with them to begin with (I did but I was so young I don't remember much) so I can't really answer how it feels living without them."

Trishala On Her Parents

When asked if she's more like her mother or father, Trishala had said, "My attitude and temper is like my dad. My kindness, gentleness and loving side is from my mom. My giving side and style is from both my parents."

She also added that in certain aspects, she's a badass like her dad.

Unaffected By The Pas, Trishala Is One Proud Daughter

When Trishala was quizzed, how it feels to be Sanjay Dutt's daughter, she had replied, "Honestly, it feels normal. He's like any other father. When I'm with him, it feels like I'm with my dad. It doesn't feel any different than wht you probably feel when you are with your father."

Coming back to Sanjay Dutt, the actor is currently gearing up for his upcoming film, Kalank, which is all set to hit the theatres on April 17, 2019. 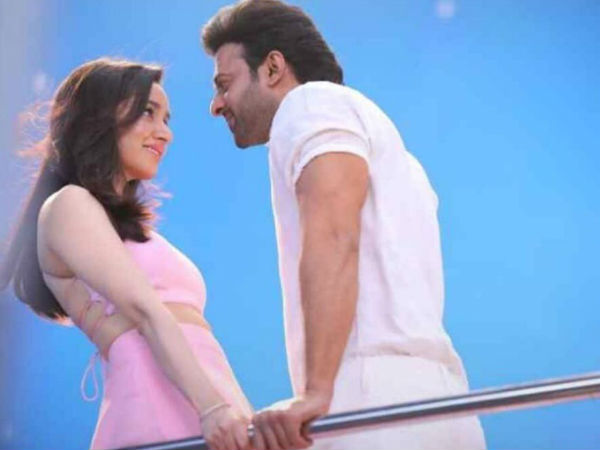