The last few years have not worked in very favour of Superstar Shahrukh Khan as his recent films faced more failures and criticisms than praises. We got our hands on an old interview of Shahrukh Khan, post the success of Devdas, wherein SRK had went on record saying that whatever film he does is the best in the world as he is the best in the world!

When SRK Was All Praises For Himself

SRK Had Said That He Makes Sure That His Films Work

"I choose my directors very carefully. There's something that I believe about the audience: you can fool their eyes and minds. But you can never fool their hearts. And my films and performances are always from the heart."

"There's a certain amount of goodwill that some actors accumulate over the years as an actor and human being. I'm luckily one of them. The audience no longer responds to my performances per se.

As an actor I rate myself as three or four on a scale of 1-10. But they rate me as eight because they react to me as a person."

Shahrukh Khan was last seen in Aanand L Rai's Zero and the film failed to impress the critics and the audiences. He is expected to do Don 3 next but the actor hasn't confirmed anything yet! 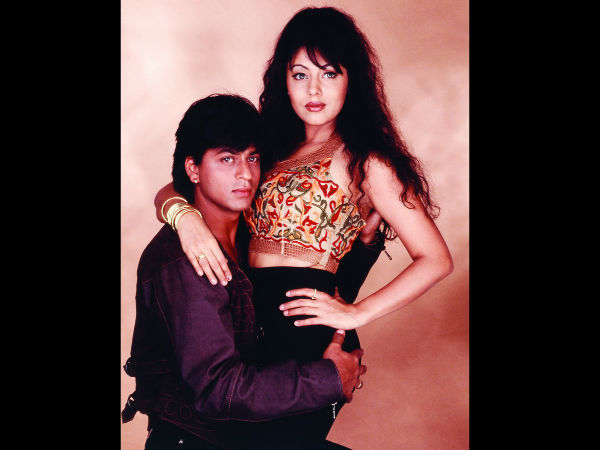 Gauri Khan: Shahrukh Khan Is More Romantic Than I Am