Tomorrow (February 13, 2020), Shah Rukh Khan's Billu will complete 11 years and netizens have already started reminiscing about the film under the hashtag #11YearsOfBillu on Twitter. On this special day, we have brought you a special feature on the film, which will surely leave you surprised. Did you know that Lara Dutta and Irrfan Khan were not the first choice of the film?

The director of Billu, Priyadarshan had revealed in an interview, "A lot of actors felt insecure playing the parents of two children. I really appreciate Lara for accepting the role and I think she will be the biggest surprise of this film."

Priyadarshan had further added, "An actor's job is to do justice to what they are doing. Nobody has any image. I can understand someone like Shah Rukh Khan or Salman Khan saying that because they live on a certain image. I can understand them saying that I don't want to play a beggar or a patient. They have been accepted in their image. The others are just actors, they will be accepted for whatever role they do."

Billu was produced by Gauri Khan's Red Chillies Entertainment and also had the special appearances of Kareena Kapoor, Deepika Padukone and Priyanka Chopra. The movie had received great critical acclaim and rave reviews. 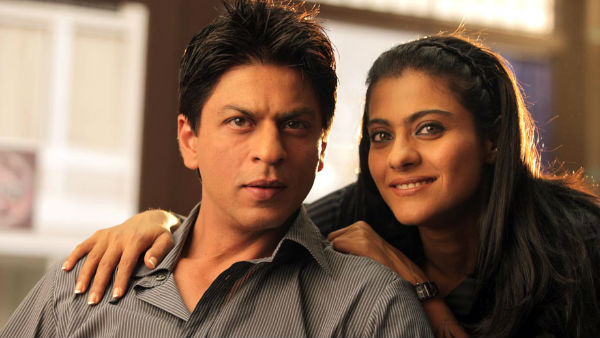