The recent revelation of Mahima Chaudhry about being bullied by her first director Subhash Ghai after the release of Pardes, had left everyone baffled. For the unversed, in 1997, Mahima Chaudhry made her grand Bollywood debut opposite Shah Rukh Khan with Subhash Ghai's Pardes. With the film being a super hit, Mahima became the talk of the town, but owing to her fallout with Subhash Ghai, Mahima lost out on projects like Satya, which is considered as a cult-classic movie even today. 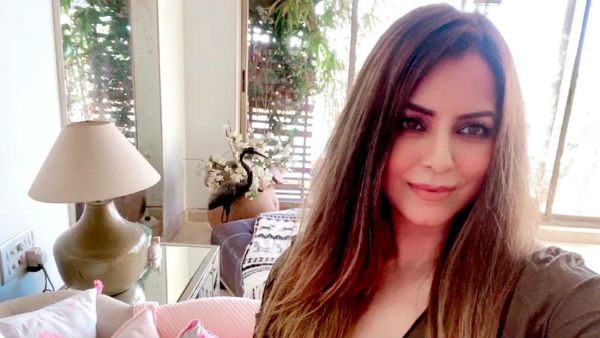 After Mahima's recent statements, director Subhash Ghai shared his stand, and said that he is amused by Mahima's revelation.

While nobody knows what exactly had happened between them, we dug up an old interview of Subhash Ghai, wherein the director had went on record saying that Mahima was cut up with him because of Aishwarya Rai (Bachchan). Surprised? So are we!

Subhash Ghai's Old Interview On His Fallout With Mahima

While speaking to Saibal Chatterjee in 1998, when Subhash Ghai was asked why he opted Aishwarya Rai for Taal, he had said, "Four others were considered- Manisha Koirala, Karisma Kapoor, Kareena and Mahima. I chose Aishwarya because she fits the role like a glove. That's the reason why Mahima is cut up with me."

Yes, you read it right! Subhash Ghai had said that Mahima was upset with him because he had roped in Aishwarya for Taal.

Subhash Ghai On His Dispute With Mahima Chaudhry

In the same interview, when he was asked if he had resolved his dispute with Mahima, he answered, "It's a closed chapter now. It wasn't for the money- that was peanuts, anyway. It was a disciplinary action against an errant student by an institute, if you regard Mukta Arts as one. But all is forgotten. She is now free to do what she wants with her career."

Cut To Present, Here's What Subhash Ghai Said About Mahima

In his official statement, the Yaadein director said that he was amused reading Mahima's statement. He further shared that he is a good friend of Mahima, and they are still in touch through messages. Ghai also praised Mahima, and said that she is a nice and a mature woman.

"She is jovial good person I trust. She must be right in feeling that she was bullied when asked by some one. Actually I admire her great gesture when she did a guest appearance in a song in my last film Kaanchi in 2014. I guess we do get entertained with the smallest of an old tiff which is normal in course of life in showbiz," concluded Ghai.