Ever since the nepotism debate resurfaced on the internet post actor Sushant Singh Rajput's sudden demise, actress Alia Bhatt has been getting trolled because of her connection with Karan Johar. Even though Alia is the daughter of famous filmmaker Mahesh Bhatt, it's known to all that Karan has a major hand in shaping up Alia's career in Bollywood. On the same note, we bring to you an old interview of the Udta Punjab actress, wherein she spoke about the privilege and struggle of star kids.

Alia On Entering Into Bollywood All Prepared

While speaking to a leading daily, when Alia was asked if she made a Bollywood debut being prepared about the ups and downs of the industry, she said, "Nope! No one is prepared to face the highs and lows, no matter how much you know about the industry. Even Steven Spielberg's daughter won't be prepared for the journey ahead of her. It is always your own journey, irrespective of the family you come from."

Alia further added, "I don't think your mum, dad, father or chachu can change that or mend that for you. So, I want to punch all those people who say that star kids have it easy because it makes no sense. The way the world is today, either you have it or you don't."

Alia On Her Privilege

Alia further added that the only advantage that she has, is that if she wants to talk to someone about issues, she can reach out to her father who has that experience.

"But even in this case, the first person I call is not my father. I call Karan Johar. When you are a part of the film world, there is a certain sense of belonging, you feel that hum sab ek hi khandaan ke hain. But even those who come from non-film backgrounds become part of this family," said Alia.

Workwise, Alia isn't in a very happy state as her last release was all over the news for the wrong reasons. We're talking about Sadak 2, which failed to woo the audiences miserably. While some criticised the film because of its poor script, others boycotted the film because it starred Alia Bhatt and was helmed by Mahesh Bhatt. 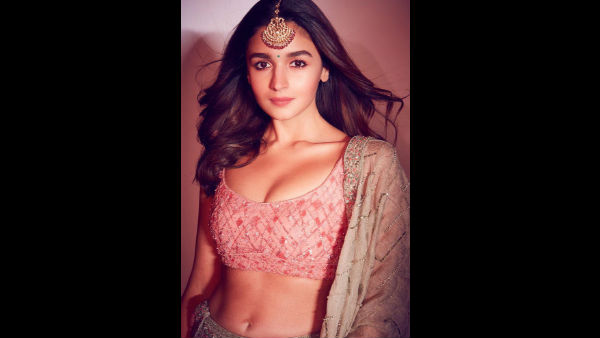 Will Directors Be Sceptical About Working With Alia Bhatt As Audiences Boycott Her? Experts Speak Up