Right from the time Emraan Hashmi made his Bollywood debut with Footpath in 2003, the actor has been a silent player in the industry with his own share of hits and misses at the box office. A major chunk of his early career included semi-erotic and romantic thrillers with chartbuster songs. While Emraan earned the tag of 'serial kisser' due to his bold on-screen persona, the man is quite a family man in real life.

A loving husband to Parveen Shahani and a doting father to 10-year-old Ayaan, Emraan has been perfectly balancing his personal and professional life. As the actor turns 41 today, we bring you some of his moments with Ayaan which prove that he is quite a super dad!

Emraan and Ayaan are seen striking a similar pose in this snap and it makes for such a cute moment!

When Ayaan was diagnosed with cancer at the age of 4, the actor took up the pen and wrote a book titled 'The Kiss of Life: How A Superhero and My Son Defeated Cancer', which revolved around his career, Ayaan's birth and the little one's struggle with cancer.

Five years later when Ayaan was declared cancer-free, the actor shared a heartfelt note that read, "Today, 5 years after his diagnosis Ayaan has been declared cancer free. It has been quite a journey. Thank you for all your prayers and wishes. Love and prayers for all the cancer fighters out there, hope and belief goes a long way. You can WIN this battle !!! #thekissoflife."

In a recent interview, Emraan said, "Ayaan has not seen any of my films. I don't wish to show them to him. (Laughs) All my films are censored as he's just nine. When he turns 13, I'll show him Bard Of Blood. Ayaan wants to become an actor. The atmosphere around him is such. But for now, he has to study, enjoy life and experience it. When he turns 20, he will understand things better. Most probably cinema will be different then. He may even change his mind. But yes, he has to keep a back-up plan ready. Life is unpredictable here. I did not have a back-up plan. That's a terrifying thought. Thankfully, things turned out good for me."

The Cutest Photo On The Internet Today

We came across this throwback picture where Emraan is seen holding baby Ayaan in his arms. Now, that's what we call a priceless moment! 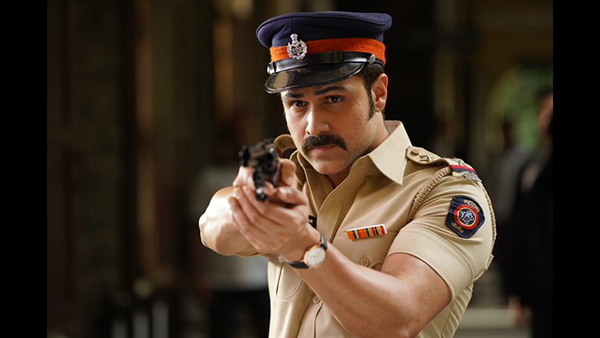 Mumbai Saga: Emraan Hashmi Impresses With His Gritty Look As An Encounter Specialist 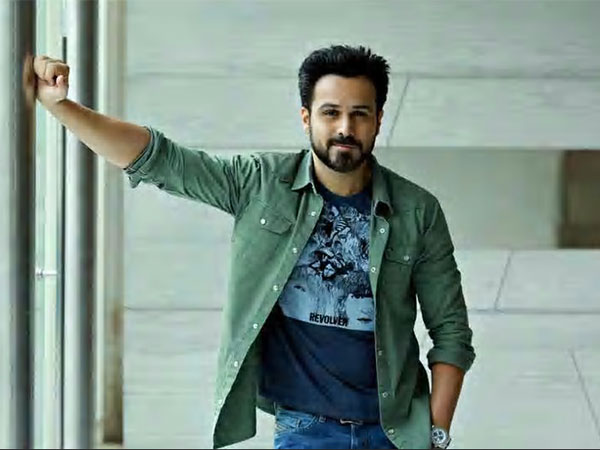