Just two years since she took her first step in Bollywood and Janhvi Kapoor has already built a loyal fanbase. With her enigmatic charm and a smile that can melt even the hardest of all hearts, the young actress is touted to be one of the most promising talents in Bollywood.

Daughter of acting legend Sridevi and producer Boney Kapoor, Janhvi is busy learning and unlearning the ropes of the film industry. While the youngster is slowly carving her own space in Bollywood, what makes her different from the rest of the crowd, is the candour in her interviews.

As the Dhadak girl turns 23 today, we bring you some of her best answers from her past interviews, where she spoke her heart.

"The whole nepotism debate (when I was making my debut in Dhadak) did make me question if I deserved to be in this position and I realized that the right answer to it is that I'm not. I do come from a place of privilege. But I have it, so what am I supposed to do now? I'd be the dumbest person on the planet if I didn't do anything about it. So I need to ensure that I make the best of it and push myself to work as hard as I can...only then can I justify that I'm worthy," Janhvi said in an interview when asked about much-debated topic of nepotism.

With the advent of social media, celebrities today, often find themselves subjected to nasty comments.

When asked how she handles trolls, Janhvi had replied, "It used to really bother me. I started self-valuing on what they would say. But then, I realized it's virtual reality. Social media can mess you up. But now, I am working on it. I am trying not to get worked up about it. Sadly, there are no repercussions. No one calls them out on it. They would never say these things to you if they met you in real life."

"In the start, I was scared to share my opinions. And I was more about pleasing people and listening to them. Now, I have gotten to a point where the only person that I shall be answerable to is myself, and it is important that I am happy with my decision. For instance, let's say I am at a photoshoot or attending an event, and I listen to someone else's opinion about how I am looking or what I am wearing... At the end of the day, if I am not happy with how things turned out, who can I really blame? I have realised that I need to be accountable for my decisions...and I need to speak up more about what I want."

In an industry where actresses are expected to look a certain way, Janhvi believes that every woman should be proud of how she looks.

The young actress was quoted as saying in one of her interviews, "Every woman has a different journey when it comes to beauty and they should be proud of it. They don't need to follow anyone as no two things can ever be same and at the same time, be unapologetic about it." 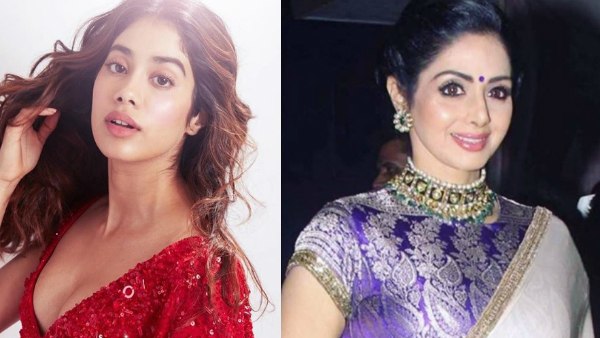 Janhvi Kapoor On Being Compared With Sridevi: 'People Need To Accept That I Am A Different Person' 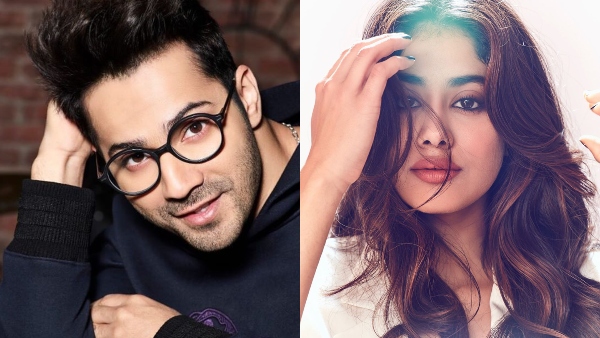