It's a happy day for Kiara Advani fans out there as their favourite actress turns a year old today. Kiara, who debuted in 2014 with Kabir Sadanand's comedy-drama Fugly, has featured in over ten films/ web series and carved a niche for herself. While the actress failed to woo the audience with her debut, her second project, M.S. Dhoni: The Untold Story got her immense praise for her innocent face and subtle acting chops. 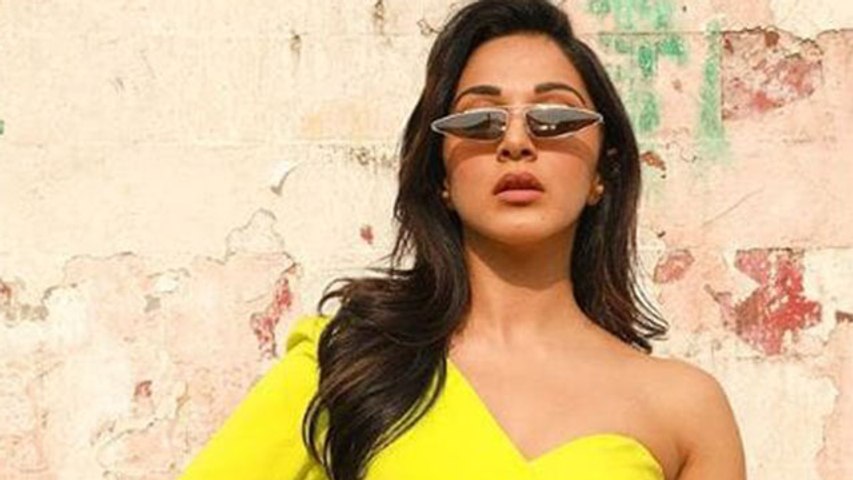 Last year, Kiara became a hot topic of discussion when she portrayed the character of Preeti Sikka in Shahid Kapoor's Kabir Singh. While some criticised the actress, others instantly fell in love with her. Despite all the hullaballoo around the film, Kiara became a star overnight and Kabir Singh became the highest grossing film of her career. Kiara was on the right path.

Kiara, who enjoys 13.3 million followers on Instagram, was well aware that her fans expect more from her and want her to explore in the acting arena. By the end of 2019, Kiara had one more release, Good Newwz, and with this film, the actress hit it straight out of the park. From her impeccable comic timing to her supremely-innocent face, Kiara received only love from the audience. In fact, despite sharing screen space with sesaoned-stars like Kareena Kapoor Khan and Akshay Kumar, Kiara managed to grab eyeballs for her acting chops.

With respect to upcoming projects, Kiara has four films lined up for release- Bhool Bhulaiyaa 2, Laxmmi Bomb, Indoo Ki Jawani and Shershaah. Each of her upcoming films belong to different genre, and we are desperately waiting to see her work.

FilmiBeat wishes success and happiness to Kiara, who's a perfect blend of beauty and talent!