Today (February 14) is the birthday of the most beautiful actress that Hindi film industry has ever seen! Yes, we are talking about none other than Madhubala, who was born as Mumtaz Jehan Begum Dehlavi in 1933. In fact, it wouldn't be incorrect to call her the 'Marilyn Monroe' of India. The actress breathed her last in 1969 at the age of 36.

On the special eve of Madhubala's 87th birth anniversary, we have brought you a rare interview of Madhubala, wherein the actress had spoken about her 'strange' life, when she was the top actress of her time.

Speaking about her life, Madhubala had said, "Mine is a strange life. When I leave the house in the morning, my little sisters are still in bed. When I come home late in the evening, they are either out for a walk or busy with their homework. By the time they are through, I have to be in bed to be able to get up early the next morning. You know, I hardly see enough of my family."

"People tell me I ought to get married. But I am too busy right now, too much in love with my work." 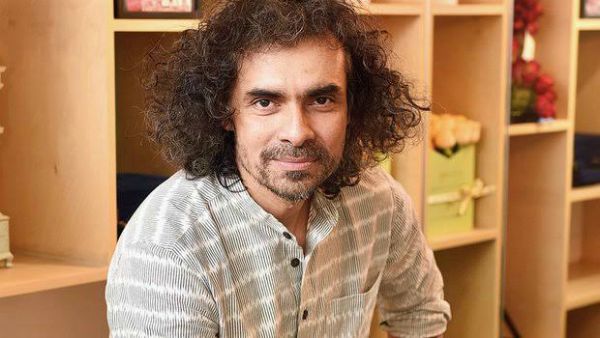 Imtiaz Ali Planning To Make A Biopic Based On Madhubala's Life?

In the same interview, Madhubala had also said that she is very much like her father in most respects. "Like him, I am extremely independent. I want to do each and everything by myself. When I think of large homes with servants twice the number of members of the family, I always say to myself that I'll have just a small home which I can keep and look after by myself."

You would be surprised to know that off-screen, Madhubala never used to wear any kind of jewellery. She had explained, "I consider it a waste of money; and that's a sin when so many people in the world have not the means to buy a meal."