When Karan Johar made his directorial debut with Kuch Kuch Hota Hai in 1998, little did the director know that his film starring Shah Rukh Khan, Kajol and Rani Mukerji, would achieve a cult status over the years. It's another story that later, Karan in an interview with 2019, dissed the film and called SRK's character Rahul 'deeply confused.' Even King Khan confessed that the film's original story was 'utterly nonsensical'. But hey, we are still 'best friends' with the film yaa!

Most of us (90s kids) have grown up watching this iconic film and it makes our heart beat faster when it is telecasted on televisions even today. Well, Kuch Kuch Hota Hai is not just a film for us; it's an EMOTION!

As Kuch Kuch Hota Hai completes 22 years today, we bring you few things that almost every 90s kid did (including me) did after watching this film. Get ready for a major dose of nostalgia!

I remember how for the longest time, I kept my hair short because I was fascinated by Anjali (Kajol)'s hairstyle in Kuch Kuch Hota Hai. And how can we forget those cute hairbands? Well, Kajol's mushroom-cut hairstyle was quite a trendsetter back then!

The craze for friendship bands began with Kuch Kuch Hota Hai. Every guy would hope that the girl he liked in school would tie a band on his wrist and vice versa. It was fun to flaunt those funky bands for almost a week. Good ol' times.

'Rahul is a cheater, he is a cheater, CHEATER! Everytime someone cheated while playing a game, most of us would burst out saying this just like how Kajol's Anjali did.

After seeing how much fun little Anjali and her friends had at the summer camp in Shimla, I am sure most of the 90s kids out there must have pleaded with their parents to sent them to one. 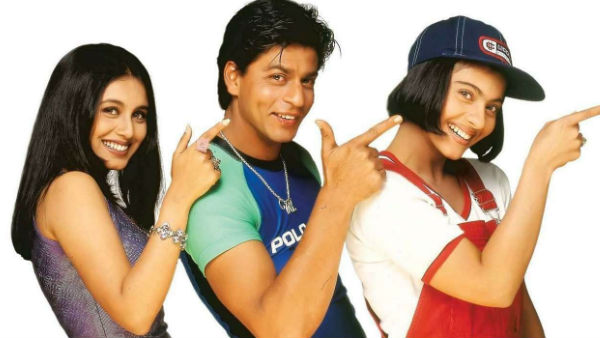 ALSO READ: Shah Rukh Khan On Salman Doing Kuch Kuch Hota Hai: He Was A Much Bigger Star Than I Was [Flashback] 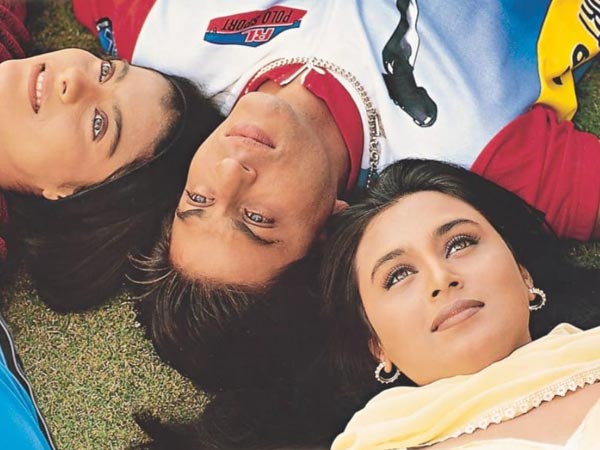