Being a mother is more than a full-time job and some of the B-town celebrities are doing it all while winning the world with their work and charm. From being the centre of attention on social media to paparazzi following them, celebrity mothers have their own challenges.

These new B-town mothers are shedding all the shame and inspiring others not to lose themselves while raising their children.

Here are some of B-town's new and coolest moms, who will make you feel jealous.

Mira Kapoor, a mother of two Misha and Zain, is one of the coolest moms in town. She once dyed the hair of her two-year-old daughter, Misha, after making sure the colours were healthy and wouldn't affect her toddler in any way. The celebrity mom and Shahid Kapoor's wife, keeps her fans up to date about her life on social media, she is often seen encouraging her kids to try new things and thrives to do better herself.

Kareena Kapoor Khan is the ultra-cool mom. Even before she gave birth to Taimur, Kareena was being idealised for her principles as a to-be mother. Before and after Taimur, she didn't shy away from facing the paparazzi, or from making sure she has time for herself. She returned to work quickly but never sacrificed her time with Taimur, and with her Instagram account, she is often seen nurturing Taimur's creativity and freedom.

Sunny Leone adopted her first child Nisha and soon became a mother of two more kids through surrogacy in 2018. While work keeps her busy, Sunny is still a hands-on mom. S2he is often seen working with kids at home, helping with their studies and inspires them to become as hardworking has their parents.

Neha Dhupia is known to live life on her own terms, and as a mother, she is making her own rules too. Neha and Angad welcomed a beautiful baby girl in November 2018. She too quickly headed back to work and juggled the full-time job as a mother perfectly. Her adorable pictures with the baby and inspirational posts on motherhood are awe-inspiring.

Soha Ali Khan, mother to Inaaya Naumi Kemmu, has not restricted herself from experiencing other aspects of life along with motherhood. She is often seen as a hands on mother, making Inaaya her priority but she has also embraced her identity as an author, actor and more.

Ekta Kapoor became a mother through IVF last year in February. She has also been a doting aunt to brother Tusshar Kapoor's son Lakkshya, for a while now. After taking over the television and cinema industry as a filmmaker and producer, Ekta is now a successful full-time aunt and mother to Lakkshya and Ravie. Their adorable posts on social media are proof of their strong family bond. 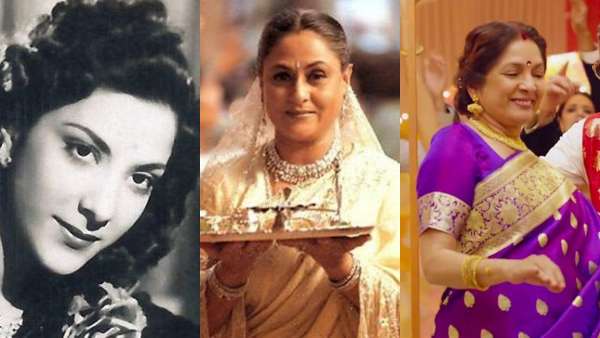 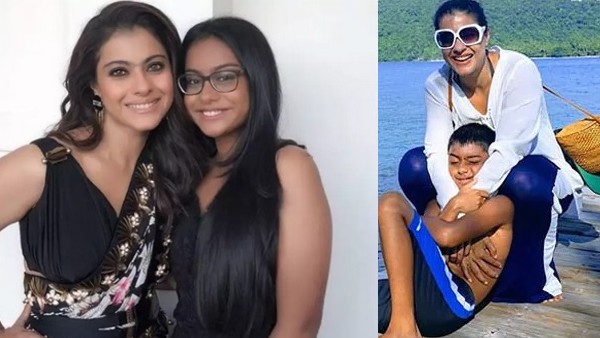