"I don't feel my age. My mother says I'm stuck at 13! I believe you grow old and feel your age when you start getting tired, when you're bored with life, unenthusiastic about your work and when you lose that get-up-and-go impulsiveness. You need to be happy, excited and interested all the time. You need to be on the move. And don't leave even one pore in your body open for the old man to get in. If you do, the old man will take over your life," Salman Khan had said in a HT Brunch interview in 2017.

Three years later, the man is still stuck at 13! Even today, the crowd goes crazy watching him mouth one punch dialogue one after the other and beating the goon to pulp on the big screen. "Main dil main aata hoon, samajh mein nahin." This dialogue perfectly describes the phenomenon called Salman Khan. The superstar's birthday is nothing less than a festival for his fans who celebrate his special day with joy and fervour.

As Bollywood's 'Bhaijaan' Salman Khan turns 55 today (December 27, 2020), we bring you some interesting trivia about the superstar that makes for an enjoyable read.

In one of his interviews, Salman Khan had said, "As a child I remember, when mom used to go out, I used to hold on to her pallu and run behind her crying. I had another habit, mom used to feed me yellow daal and chawal. I stopped eating that the day that she stopped feeding me that with her own hands."

Salman had once revealed that it took him nearly 15 days to get that butterfly type step for 'Dil Deewana Bin Sajna Ke' in his film Maine Pyar Kiya. "My feet just wouldn't move forward, I couldn't believe I was doing this. I would get back home and tell Sangeeta (his then-girlfriend Sangeeta Bijlani) that I can't do it."

The Story Of Baaghi: A Rebel For Love Was Salman Khan's Idea

Yes, you heard that right. Baaghi was one of the four ideas that Salman Khan had penned when he wanted to become a director. Eventually, the breaks didn't come his way, the Khan scion took up acting and the rest is history.

Talking about how the idea for Baaghi struck him, the actor had shared, "I remember me and producer Deepak Shivdasani were sitting at Sea Rock Hotel's coffee shop. I saw a girl passing in a red sari with which I made up a story. I told him that I have a love story of a guy who falls in love with a prostitute. He loved the idea and told me that he would like to read the entire script. Ab mere pass toh koi script nahi thi (Now, I didn't have a script). I told him to come back after two days. I rushed home and started writing. It was barely readable because of my pathetic handwriting. I requested my father's secretary to write it for me. The film was later written by Javed Siddiqui and titled Baaghi."

The Superstar Is Not Fond Of Diets

"I'm not into diets. I eat ghar ka khana. And I don't eat for taste. As soon as I've got my proteins and carbs, I leave the table," Salman Khan had once revealed in one of his interviews.

Salman Khan Doesn't Read The Scripts Of His Film

Salman Khan doesn't read the scripts of films. Instead, he prefers to listen to the narration from the director or the writer, before green-signalling the project.

"My first car was a Herald. It was used in a film called Zamana, which was written by my father (Salim Khan). Rishi Kapoor drove the car in the film. After the film's shooting was over, I got the car back. It was in such a bad condition. The flooring board was gone, there was no handle on the doors. So I used to put these chitkanis (latches), the ones you have on your doors at home, bolt-and-action ones- on the doors of my car. The brakes would also stop working most of the time. So I took to carrying stones in my car to stop it. For that reason we could never drive the car very fast," Salman Khan had recalled in an interview with Rediff. 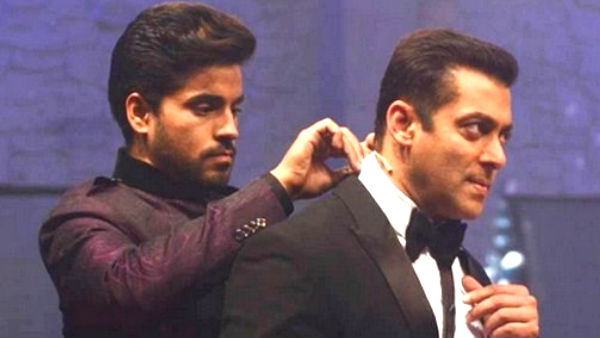 ALSO READ: Gautam Gulati: Salman Khan Is The Only Generous Superstar; He Will Not Even Ask You Much 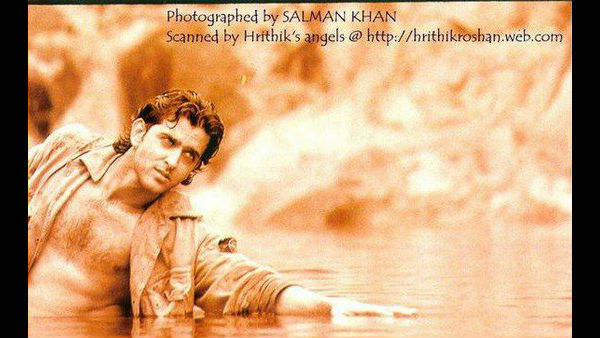