Sonu Sood; the name needs no introduction! On-screen, the man sends shivers down the spine with his villainy act. The actor is known for playing antagonist in Bollywood and Tollywood. But in the last few months, Sonu has turned out to be a hero in real life. His acts of kindness amid the COVID-19 pandemic has been winning hearts all over the nation. 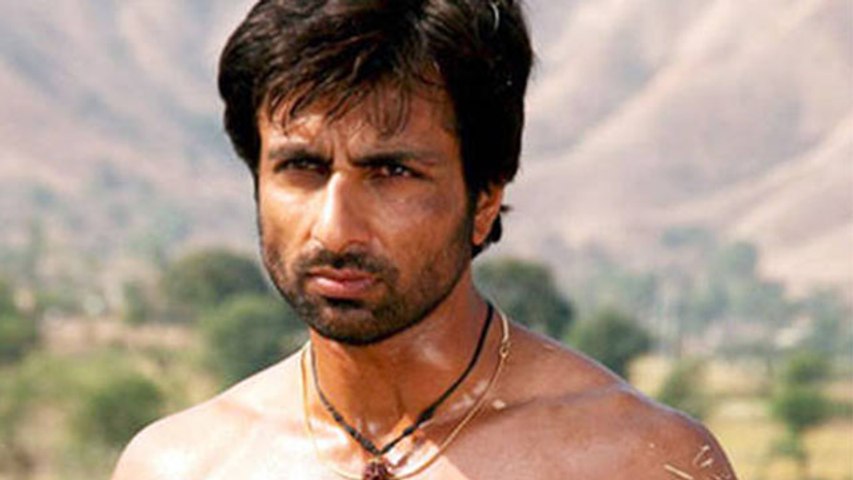 As Sonu Sood is celebrating his 47th birthday today, we bring to you a few instances when the internet hailed him as a 'real-life' hero for his kindness.

The Dabangg actor opened the doors of his six-storey hotel in Juhu as a residential facility to healthcare workers treating COVID-19 patients. Sonu's contribution in the fight against the Novel Coronavirus left everyone impressed.

Sonu Sood provided meal kits to over 25000 migrants on a daily basis during the holy month of Ramadan. The actor said that he had started the ration drive to make sure that nobody stays hungry after fasting all day.

Amid the COVID-19 lockdown, the Simmba actor arranged buses, trains and airlines under his 'Ghar Bhejo' campaign, and successfully sent migrants who were stranded in the cities back to their native land.

When Sonu Sood chanced upon a viral video of an 85-year-old Shanta Balu Pawar aka "Warrior Aaji Maa", who took to the streets to display her dombaryacha khel (stick-fighting skills) in order to earn a living to support her family amid COVID-19 pandemic, he offered to open a training school for her.

Sonu Sood's Gift To A Farmer

The actor gifted a tractor to a tomato farmer, Nageshwar Rao to help him till the land. A video clip of Rao and his two daughters carrying the yoke on their shoulder while ploughing the field had gone viral on the internet. Earlier, Sonu had promised them an ox but later, he gifted them a tractor instead.

Sonu Sood Helps A Techie Who Was Fired From Her Job

When a Hyderabad IT professional started selling vegetables to make ends meet after she lost her MNC job due to economic crisis because of the COVID-19 pandemic, Sonu Sood helped her in bagging a job through his initiative 'Pravasi Rojgaar'. 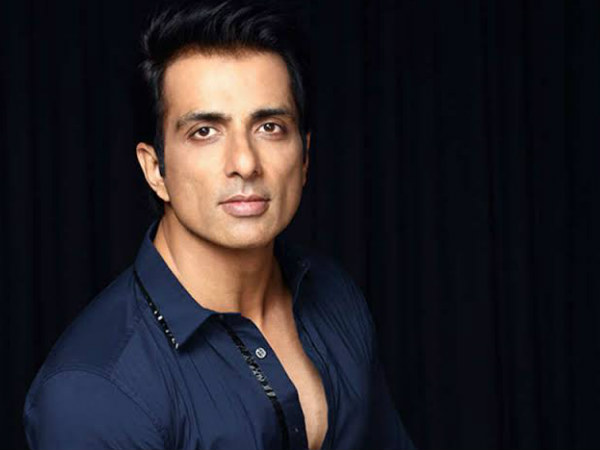 ALSO READ: EXCLUSIVE! Sonu Sood: My Mother Once Said, 'You Are Successful Only When You Can Help Someone'