Yes, you read it right! We all know that now there's zero harshness between Deepika Padukone and Katrina Kaif. The duo is back to being friends, and is more than cordial to each other. From wishing each other on their birthdays to dropping sweet comments on their pictures, the duo does everything that will assure their fans that they let bygones be bygones. But did you know that even when Deepika and Katrina were not on good terms with each other, the former had defended the latter in public? Let us take you back to the press conference of Deepika which dates back to 2014.

During the press conference in 2014, when Deepika was asked by a reporter what makes her take up a performance-driven role or a show piece role, the Piku actress asked for references regarding the 'showpiece' term.

To this, the reporter gave the reference of Katrina Kaif for her role in Jab Tak Hai Jaan.

Deepika was quick to school the reporter for his unsuitable reference and said, "But according to her she has worked very hard no? Then how can you call her a showpiece."

The Chennai Express actress further asserted that being an actress is not an easy task as it involves a lot of hard work.

'Being A Heroine Is Not Easy'

Deepika had further added, "I am just trying to say that the hard work and effort is still the same. Being a heroine is not easy, let me tell you that. It looks very glamorous and like a great life, but it's lot of hard work."

The Padmavat actress also said that she can't comment on other people's choices of films or roles, as some things may appeal to her while some may not. So, she can only speak for the films that she has done.

Deepika On Her Selection Of Films

Deepika concluded by saying, "People don't remember them because the film didn't do well. That's why we say the most important thing is for the film to do well. If a film does well, you remember the success and characters. So I have always selected my films like that and I try to do justice to those characters." 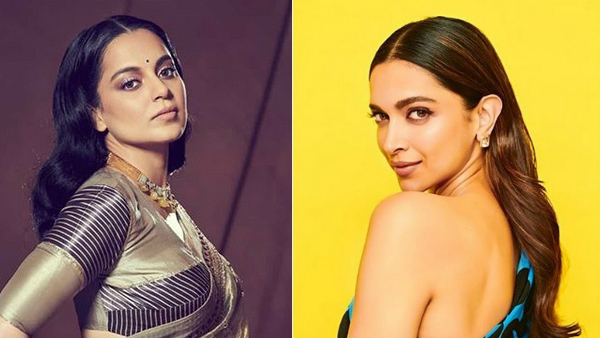 Cut to present, Deepika was last seen in Chhapaak, which was indeed a content-driven film. She will next be seen in Nag Ashwin's yet-to-be-titled multilingual film featuring Prabhas and Amitabh Bachchan in the lead roles. 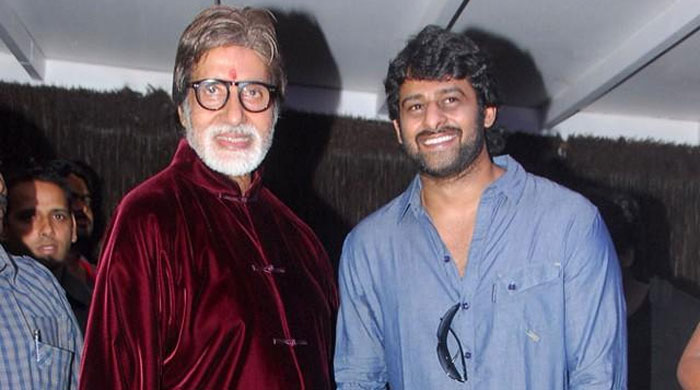