A few days ago, Kareena Kapoor Khan wished her filmmaker Karan Johar with a sweet post on his birthday. The duo share a great bond, and in fact, Karan is responsible for giving the actress one of the most iconic characters of her career- Poo from Kabhi Khushi Kabhie Gham.

However, do you folks know that there was a time when KJo-Bebo's friendship hit a rough patch? In his memoir, An Unsuitable Boy, Karan revealed that he and Kareena had a major fallout when he was casting for Kal Ho Na Ho.

This Was The Reason Behind Karan Johar-Kareena Kapoor's Fallout

In his memoir, Karan wrote, "She (Kareena) asked for too much money and we had some kind of a fallout at that time," further adding that she was skeptical about Nikkhil Advani's ability to deliver at the box office.

He revealed, "The weekend of Mujhse Dosti Karoge's release, I offered her Kal Ho Naa Ho, and she asked for the same (amount of) money that Shah Rukh Khan was getting. I said, ‘Sorry'. I was very hurt. I told my father, ‘Leave that negotiation room' and I called her. She didn't take my call, and I said, ‘We're not taking her.' And signed Preity Zinta instead."

Speaking about it, the filmmaker wrote, "Kareena and I didn't speak to each other for almost a year. For a year, we looked through each other at parties. It was very idiotic. She was a kid; she's a decade younger than me."

The director revealed that when he tried to extend an olive branch to her at an event, she snubbed him. "Then came a function, organized by the police, where I saw Kareena and gave her a semi-smile, but she looked away and so I looked away too. I thought, how dare she behave like this with me?" said KJo.

This Is How Karan Johar & Kareena Kapoor Patched Up

During the making of Kal Ho Naa Ho, when Karan's father Yash Johar was diagnosed with stage four cancer, Kareena gave the filmmaker a call as soon as she heard the news. The duo patched up, and since then, they have been inseparable. 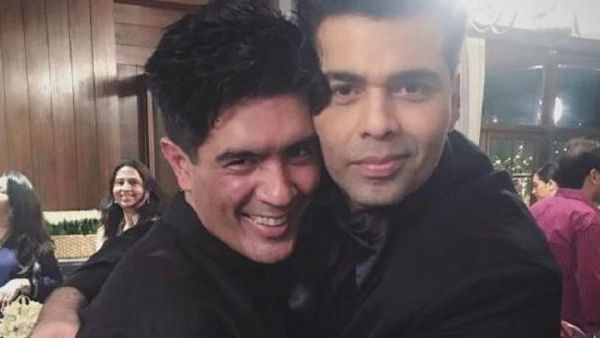 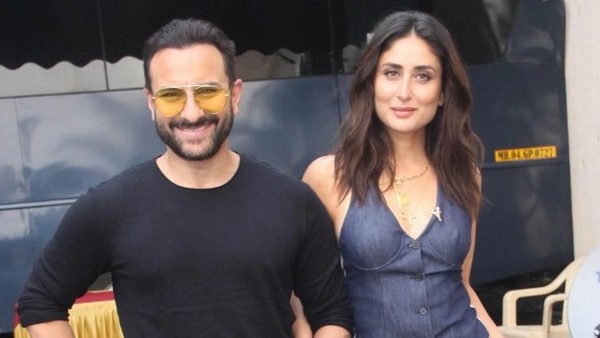