Women-centric films have gained a lot of love at the box office in the past decade. We have several biopics on female personalities releasing in 2020 too and it includes, Janhvi Kapoor's Gunjan Saxena, Alia Bhatt's Gangubai Kathiawadi and more. The women-centric films have also garnered more support from the audience and have seen an increase at the box office numbers.

With more actresses portraying leading roles and powerful characters in Bollywood, a demand for equal pay by them is only fair. The topic of pay disparity has been one of the longest debates in Bollywood including global actresses like Priyanka Chopra and Deepika Padukone.

Here is a look at eight actresses who have made a niche for themselves in the industry speaking about pay disparity.

This Desi Girl has gone on to make a name for herself on the international stage in the past couple of years, but the struggle didn't come easy. Back in 2017, the actress opened up about the gender pay gap.

She went on to say the disparity is so massive, and added, it would have gone away if the audience begun to accept a female-led film, with a woman on the poster. If it could make $40 million at the box office, women will start getting equal pay.

Deepika Padukone claimed in an interview, she had turned down a film due to the pay gap with her male co-star. She said, she knows where she stands in her career and would like to be compensated fairly for how much she can deliver in terms of performance.

"I know my track record and what I'm worth. I know that his films haven't been doing well as my films have been doing. It made absolutely no sense. I was okay to say no to that film based on that one thing, as I thought it was unfair."

Kangana Ranaut is known for not keeping her thoughts to herself,. She has now become one of the highest-paid actresses in Bollywood. Talking about the gender pay gap she revealed, when Queen made Rs 100 crore at the box office, she still wasn't sure how much she could ask after that. However, she believes, her getting Rs 11 crore was a small step towards equality in pay.

Apart from being a successful actress, Anushka Sharma has also been working as a producer in the industry. When addressing the gender pay gap she added, "If there is an actor of the same stature as me, he would still be paid more than me because he is a guy.

Men can work as long as they want to, but women are only okay till they are young and desirable. If you're on an outdoor shoot, you know that the guy is going to get a better room than you. Why?"

Sonam Kapoor talked about the pay gap during Karan Johar's chat show, Koffee With Karan. She claimed it's not fair and added, "Why is it that Bebo (Kareena Kapoor) and I don't get enough money than John and Varun. Don't you think it's time? Bebo has given Ki & Ka, and I have done Neerja. Bebo has proved herself over and over again as someone who has had a brilliant run in films. I think it is about time, as women, as actors, as artists that we get our due."

Radhika Apte, who has made a niche for herself and proved her talent on the big screen time and again, said big-budget filmmakers are still not ready to cast Indie actors because the film needs to make a big profit. "It's not their fault. If you have to make a 100-crore film, you have to make a profit of Rs 300 crore. Our society also has to be more accepting. It's a vicious cycle. The change is slow, but I'm sure it will happen over time."

However, she believes things are improving, "There are hierarchies in B-Town regarding many things, not just gender. Men also go through a lot in this industry. So, it's not like because I'm a woman, I'm looked upon in a certain way."

Vidya has been part of several female-oriented films that have done extremely well at the box-office, giving her the right to be called as a bankable star. She added, "There is a huge pay disparity between males and females in Bollywood. But I'm sure with time, this gap would reduce. We will definitely fight to bridge this gap." 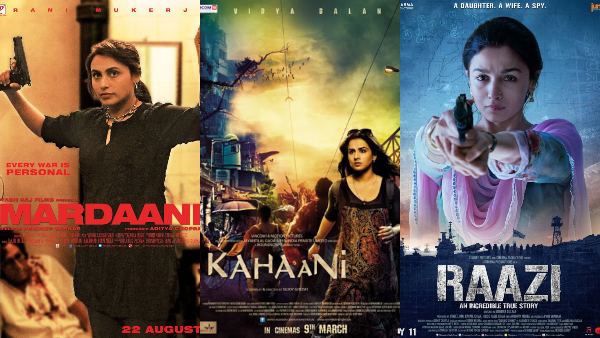 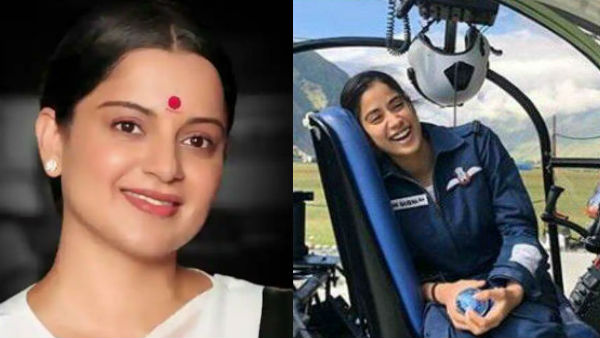