We love Aishwarya Rai Bachchan's ethereal beauty. In fact, you won't find a single person criticising her heavenly look. However, despite being one of the most gorgeous women in the world, Aishwarya has always mentioned in her interviews that she wants to be in the limelight because of work, and not because of her looks. Unfortunately, when Aishwarya was supremely active in the film industry, her unparalleled beauty often over-shadowed her work.

Having said that, did you know when Aishwarya was gaining popularity in the film industry after delivering blockbusters like Hum Dil De Chuke Sanam, Devdas, etc., her 'giggle' became the talk of the town for all the wrong reasons?

Shobhaa De had once said, "Here is an actor who has not been given her due because people are just so overwhelmed by Aishwarya's beauty. They can't seem to get beyond it; they can't seem to get over her beauty. She has worked hard, she is disciplined, she is intelligent, if only she would get rid of that giggle. We know that the giggle is part of her nervous charm, we have all learnt to love her despite the giggle."

Simi Garewal, on the other hand, had also taken a jibe at how Aishwarya Rai keeps giggling during interviews and told in an interview, "There she (Aishwarya) goes giggling again. What's with the giggle?"

When Aishwarya Gave It Back For Mocking Her Giggle

In 2005, while speaking to Subhash K Jha during the premiere of Bride & Prejudice in the US, Aishwarya had reacted annoyingly to Indian media and other famous personalities taking a jibe at her giggle.

She had compared the US media to Indian media and said that rather than writing about her infamous giggle, they wrote about her appearances and outfits, and she was happy with their response to her visit. 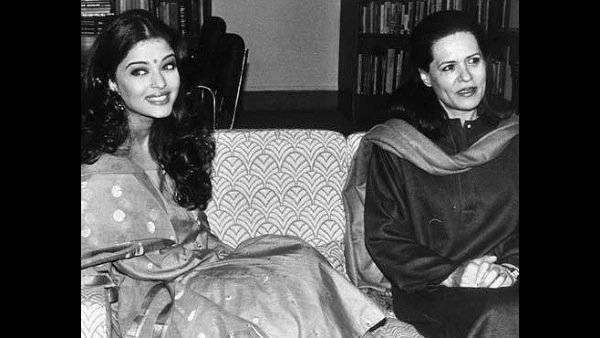 ALSO READ: Ever Spotted Aishwarya Rai Bachchan & Sonia Gandhi Together? These Pictures Of The Duo Are Blast From The Past

Here's What Aishwarya Had Said..

The Guru actress said, "When I landed there for the promotion of Bride, everything happened so quickly! I was on David Letterman's show, and then in Chicago recording for Oprah Winfrey. They wrote about my clothes and appearance, but not about my giggling which a part of the Indian press seems to be obsessed with. Honestly, this is how I've been all along!" 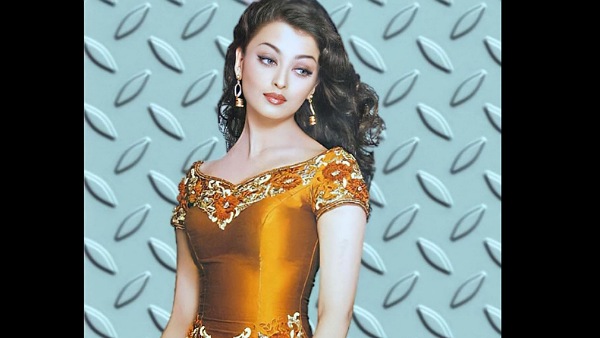 Without taking Simi Garewal or Shobhaa De's names, Aishwarya took an indirect jibe at them and said, "In fact, (photographer) Gautam Rajdhyaksha wrote about my giggling habit in his book several years ago. So it isn't an overnight affectation which I've acquired as part of my image. Please! Grant me more substance than that!"

Who says being a famous personality is easy? This old interview of Aishwarya proves that she has come a long way despite facing several odd incidents in journey.