When a four-year old Ayushmann Khurrana watched Madhuri Dixit gyrate to the tunes of 'Ek Do Teen' in a dingy small screen theatre in Chandigarh, he was mesmerized by what was unfolding on the celluloid as the audience went hysterical and chanted 'Mohini Mohini'. This is the young star's first memory of Bollywood.

Hailing from a small town in Chandigarh, Khurrana had starry ambitions. In fact when he told his grandmom that he wanted to act, she slapped him! But all this didn't stop the Gulabo Sitabo actor from pursuing his dreams. Today, Ayushmann is touted to be one of the most talented actors in the tinsel town. 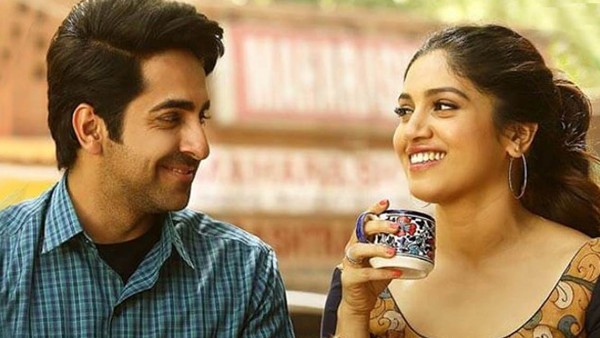 Ayushmann Khurrana On 4 Years Of Shubh Mangal Saavdhan: It Gave Me The Courage To Pick My Subsequent Films

But like any outsider in the industry, the actor too went through his share of rejections before making it big in showbiz! He was told that his accent was too Punjabi and that his eyebrows were too thick. However all this didn't deter Ayushmann from giving countless auditions for TV and films. He had even auditioned for a supporting role in I Hate Luv Storys (2010) only to get rejected! Interestingly, Karan Johar's Dharma Productions had once refused to work with him citing that they worked with only big stars. 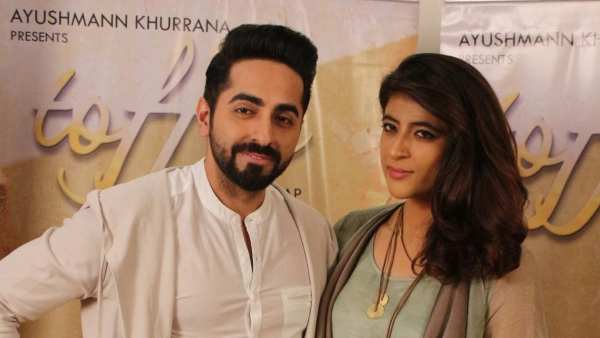 Despite all these heartbreaks, the actor continued to give his best shot. Finally Shoojit Sircar's Vicky Donor came his way and the rest is history!

As Ayushmann Khurrana turns 37 today (September 14, 2021), we list down five reasons why we absolutely adore this boy!

Ayushmann Believes In Breaking The Rules

At a time when many Bollywood actors preferred to stick to formulaic entertainers to make their rise to stardom easier, Ayushmann Khurrana dared to pick up unconventional subjects without worrying about its fate at the box office. From playing a sperm donor in his debut film to essaying a small-time guy who picks a 'dial a friend' job where he has to converse with people as a girl, the actor went the unconventional way and won both, hearts and big bucks!

Who Doesn't Love Ayushmann- The Wordsmith?

When not acting in films, the Andhadhun actor is busy channeling his inner shayar on social media. From love, life to adulting, Ayushmann weaves magic with his words on every topic. In one of his interviews, the actor had revealed that he takes to pen for his sheer love for poetry.

Ayushmann Sings His Way Into Our Hearts

Every time Ayushmann takes to the mic, he transports us to another world with his soulful voice. Some of the gems which he has gifted to us includes 'Paani Da Rang', 'Saadi Galli', 'Mitti Di Khushboo', 'Nazm Nazm' amongst others.

Ayushmann Khurrana's love story with his college sweetheart Tahira Kashyap is straight out of a fairy tale. Over the years, the duo has emerged as one of the strongest couples in the tinsel town who have stayed with each other through thick and thin. Ayushmann was a pillar of support for Tahira when the latter was diagnosed with cancer.

An Inspiration For Those Who Dare To Dream Big

Who would have ever imagined that this Chandigarh da munda who was thrown out of the house by his father when he expressed his desire to be an actor, would eventually become one of the rising stars in the film industry! But Ayushmann proved that one can achieve anything with hard work and perseverance.

Speaking about the actor, he has some interesting projects in the pipeline which includes Chandigarh Kare Aashiqui, Anek and Doctor G. Well, we just can't wait to catch up his impressive act on the big screen.