"Her face is like a light bulb. Every emotion, her inner feelings are seen on her face. There is not a single false note." Filmmaker Karan Johar had pretty much summed up Kajol when he had described the actress with these words in one of his interviews. 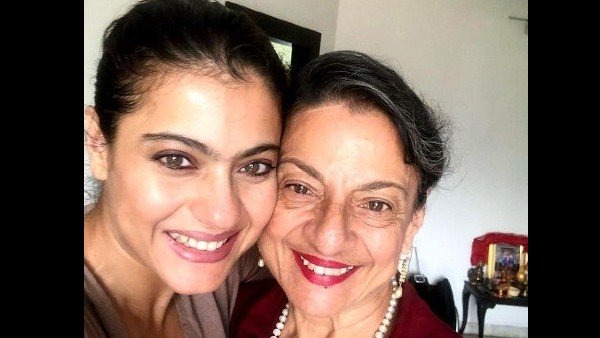 Kajol On Mom Tanuja: I Feel Like I Am A Better Person Because Of The Things She Taught Me As A Child

With a perpetual glow which surrounds her, the tinkle of her laughter and the jolt of positivity wherever she goes, the Kuch Kuch Hota Hai actress has been ruling over millions of hearts since decades. 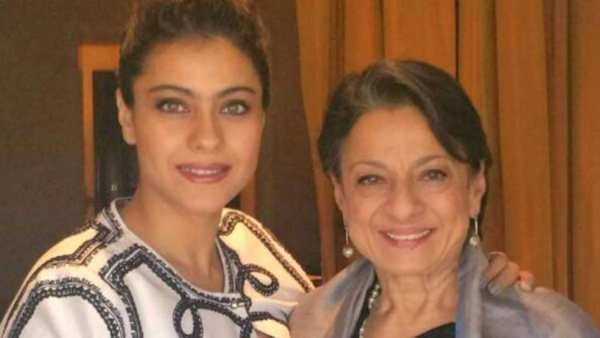 At the age of 17, the actress took her first step in Bollywood with Bekhudi in 1992. Despite coming from an illustrious film lineage, Kajol never considered acting as a career. The actress believes that movies happened to her by chance. Post a not-so-great start, it was Shah Rukh Khan-starrer Baazigar which catapulted her to fame, and since then, there's no looking back for this spunky actress.

As Kajol turns 47 today (August 5, 2021), we bring you five reasons why we totally adore this gorgeous actress.

A Huge Shoutout To Her For Defying Beauty Standards

In an industry obsessed with looks, Kajol refused to succumb to the narrow beauty standards during her early days. With her dusky complexion and famous 'unibrow', the actress proved that she is here to slay forever.

In one of her interviews, the Baazigar actress had mentioned that the idea of seeing the beauty in imperfection was something that her grandmother instilled in her at a very young age.

Take a look at any of her interviews and you will observe that the diva never sugarcoats her words. It's her frankness and candour which sets her apart from the crowd.

"I never gave a damn about what anyone said about me. I still don't," Kajol had once said and we love you for that, girl!

She Dared To Be Different

Remember how Kajol walked away with all the awards and accolades for her antagonist act in Bobby Deol-starrer Gupt? Years later, the actress won our hearts once again when she candidly admitted in an interview, "I always feel it's more interesting to watch women who are a little more okay with being grey than watching pure virgin white." We second that thought, Kads!

At the peak of her career, Kajol took a short sabbatical from films to focus on her family life. What we love about Mrs Devgn is that she has never been guilty about it! In fact, the actress has always been vocal about her 'family first' priority. For Kajol, her kids are her 'Taj Mahal and Eiffel Tower'.

She's The Queen Of Romance

There's hardly anyone out there who doesn't skip a heartbeat when she romances Shah Rukh Khan on screen. She's a fire even when it comes to the other leading men like her hubby Ajay Devgn, Salman Khan, Aamir Khan and others. When it comes to the girl brigade, nobody romances like Kajol. Period.