"I don't compare myself to anyone. Though I feel good about being engaged in something stimulating always. Whether someone else is doing more or less doesn't matter to me. It feels fantastic when you're told that you're significant but I never ever dwell on it," Tabu had once candidly confessed in an interview with Filmfare magazine. Maybe that's one of the ways how the supremely talented actress have kept herself relevant over the years. 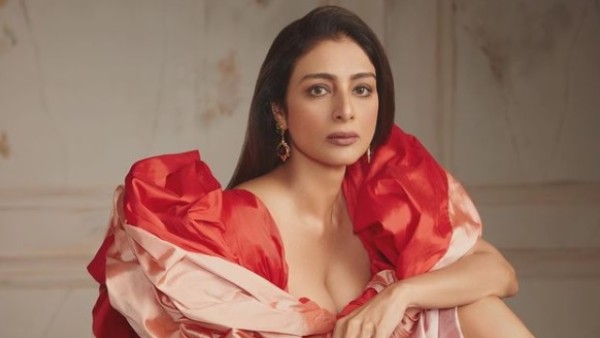 Tabu isn't the kind who prefers to stay in the limelight. The star chooses to call it her personality instead. For her, simplicity is the key to life. The Hera Pheri actress calls acting her tool of self discovery and that's exactly how she surprises us each time she makes an appearance on screen. 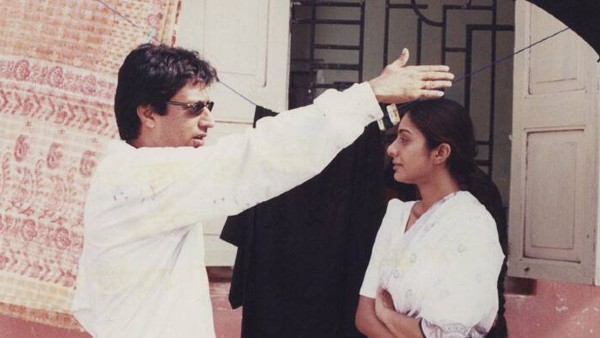 Madhur Bhandarkar On 20 Years Of Tabu-Starrer Chandni Bar: Many Thought It Was A Cheap And B-Grade Title

As Tabu turns 51 today (November 3, 2021), we bring you some of her memorable acts on screen wherein she proved that she is one of the finest actresses in Indian cinema.

Tabu gave a lit performance as Veeran in Vishal Bhardwaj's 1996 film Maachis which explored the theme of radicalization and even picked up a National Award for the same. Her tears and subtle smile in the 'Paani Paani Re' song leaves us with goosebumps every time when we hear it.

Tabu slipped into the character of village belle with ease for Priyadarshan's Virasat which was a remake of Kamal Haasan's Thevar Magan. As Gehna, the actress exuded the right amount of charm and innocence on screen and made us skip a heartbeat when she went 'Payal Chun Mun Chun Mun'.

What happens when you have a collaboration between a master storyteller Gulzar and a supremely talented actress Tabu? You get a fabulous film like Hu Tu Tu!

Mahesh Manjrekar's 2000 human drama Astitva majorly belongs to Tabu whose nuanced performance as Aditi speaks volume about her craft as an actress. She was an absolute revelation in this film which revolves around theme of female infidelity.

Tabu emerged as a true star in Madhur Bhandarkar's Chandni Bar and even picked up a National Award for her portrayal of a bar dancer Mumtaz who revolves around how some people are doomed never to break free of their social barriers.

Tabu totally slayed it as the Lady Macbeth in Vishal Bhardwaj's Maqbool which is a cinematic adaptation of Othello. Despite the presence of a stellar ensemble cast including Irrfan Khan and Pankaj Kapur, the actress left a lasting impression.

Tabu's sparkling chemistry with Amitabh Bachchan was one of the highlights of R Balki's quirky rom-com Cheeni Kum.

Tabu's character Ghazala in Vishal Bhardwaj's Haider was made of different shades and the actress pulled off each one flawlessly. As a woman who is torn between her idealistic husband, opportunistic brother-in-law and her innocent and passionate son, the diva delivered a mind-blowing performance in this Shakespearean tragedy.

Tabu was deliciously wicked as Simi who is charm and deadly in equal quantities in Ayushmann Khurrana's pacy thriller Andhadhun. Her magnificent performance as the femme fatale added more layers to the film.