In one of her interviews, Vidya Balan had called Arshad Warsi an 'underutilized' actor, who reminds her of great European actors who can fit into any role. Naseeruddin Shah too had echoed a similar sentiment and said that Arshad is the best all-round actor in this generation.

Hence, it's a bit strange that the actor has been generally associated with comic roles in the last few years. Maybe it's because the films which showed him in a lighter vein, fared exceptionally well at the box office. But like Vidya and Naseeruddin, we too believe that Arshad can ace any character belonging to any genre like a boss! For starters, those who haven't watched the actor's web series Asur, we bet you have missed a solid performance by the actor. 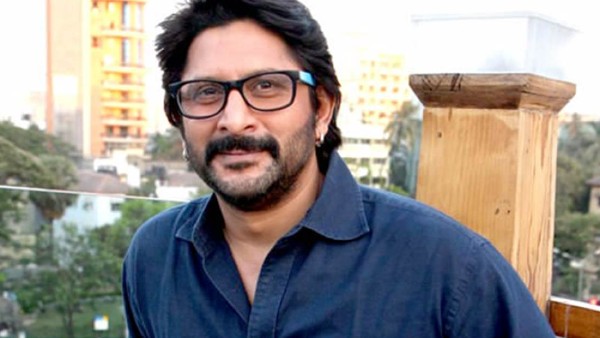 "I am not a megalomaniac who's running after doing solo films," Arshad had candidly confessed in a recent interview. But they said, talent shines anywhere. Even in ensemble films like the Golmaal and Dhamaal franchises, Arshad manages to hold his own.

On Arshad Warsi's 53rd birthday today (April 19, 2021), we bring you 7 films which prove that Arshad is one of the most versatile performers in the film industry. 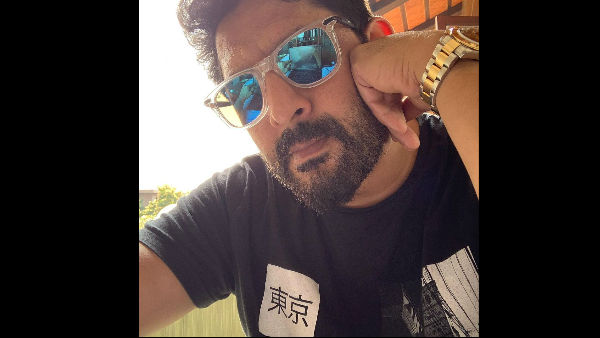 ALSO READ: Arshad Warsi Says He Has Bruised Many Filmmakers' Egos By Saying No To Their Films

Arshad Warsi's role needs no introduction in this Sanjay Dutt-starrer. As Dutt's character Munna Bhai's Man Friday, Circuit, Arshad made us laugh and even shed a tear or two. When was the last time you heard of a hero's sidekick in a film receiving so much love and appreciation from the audience?

Arshad Warsi's performance as the rustic rogue Babban in Vishal Bhardwaj's Ishqiya was a 'sutli bomb'. His sensuous chemistry with the wily widow, Krishna (Vidya Balan) set the screens ablaze and the viewers couldn't stop gushing over him.

It was 'fun unlimited' for us when Arshad Warsi tickled our funny bone as Madhav in this Rohit Shetty directorial. His camaraderie with his co-stars on the big screen was also one of the highlights of this film.

Thought Arshad can pull off only comic roles? Then, Kabir Khan's 2006 adventure film Kabul Express will change your perception. The actor essayed the role of an Indian journalist, who along with John Abraham's character visits the war-ravaged Afghanistan post 9/11, only to be taken as hostages by Pakistani soldiers.

Arshad Warsi delivered a remarkable performance as a shrewd lawyer who turns into an accidental hero when he decides to take a common man's fight for justice in Subhash Kapoor's courtroom drama. The actor handled both the 'satire' and the 'rage' quite well in this film.

It wouldn't be wrong to say that Arshad Warsi and Jaaved Jaaferi are the Jai-Veeru of this comic caper. The actor complements well with Jaaferi's John Beanish role in this rib-tickling comedy.

While this Bhumi Pednekar-starrer received brickbats from the critics for being a poor adaptation of Anushka Shetty's Telugu film Bhaagamathie, Arshad Warsi tried his hand at pulling off a negative role and gave us a glimpse of his 'wicked' side. We hope that the actor gets to explore this side in the future.