Legendary actress Sridevi's daughter Janhvi Kapoor made her big splash in Bollywood with Dhadak in 2018. Within a span of two years, the aspiring star has garnered a huge fan-following; thanks to her performances in projects like Ghost Stories and Gunjan Saxena: The Kargil Girl. Lately, Janhvi's 2.0 version in her upcoming horror comedy Roohi has become the talk of the town as people are in awe of her improved acting chops and scintillating dance moves.

While Janhvi is still making her mark in Hindi film industry, last year, in an interview with renowned journalist Rajeev Masand, the young actress had said that it is her dream to work in a south film. "My playlist on my phone is just music from the South. It's a dream of mine to star in a Mani Ratnam film with no make-up, donning a white choli and dancing in the waterfall to an AR Rehman track," the actress was quoted as saying.

Post the stupendous success of the Baahubali franchise, pan India has become the new 'cool' word. While Shraddha Kapoor starred in Prabhas' Saaho, Ananya Panday is all set to debut in regional cinema with Vijay Deverakonda starrer Liger. With actors/ directors from regional cinema foraying in Hindi cinema and vice versa, the cinematic boundaries are slowly blurring.

It wouldn't be surprising for us if Janhvi decides to follow into her mother's footsteps. The late actress had an illustrious career in the South film industry and had worked with some of the biggest names there.

As Janhvi Kapoor turns 24 today (March 6, 2021), we bring you the names of five south heroes whom we would like to see paired opposite the birthday girl.

Janhvi Kapoor had confessed having a crush on the Arjun Reddy star and expressed her desire to work with him on numerous occasions. The supremely talented young star who has garnered critical acclaim and popularity within a short span, would make a lovely pair with Janhvi on screen, and we are sure that they would also bring something new to the table.

Dulquer Salmaan, the heartthrob of Malayalam cinema is known for his commendable acting skills and charismatic persona. DQ as the fans lovingly call him, has a knack for picking up slice-of-life stories which are relatable. It would be interesting to watch Janhvi team up with him for a story which is brimming with simplicity and warmth. Interestingly, Janhvi's cousin and actress Sonam Kapoor had shared screen space with Dulquer in his second Bollywood film The Zoya Factor.

In the last few years, the Tamil superstar has worked with young talents like Keerthy Suresh (Bhairavaa and Sarkar) and Malavika Mohanan (Master). With films that are a perfect blend of socially relevant issues and 'mass' appeal, Thalapathy Vijay is having a golden run at the box office. Working with him would be a good opportunity for Janhvi in terms of a better reach when it comes to the south audience.

After a biopic, horror comedy and rom-com, we would love to see Janhvi Kapoor take up a masala entertainer. And who better than Telugu superstar Allu Arjun as her co-star! When the 'stylish' superstar of the south will meet the glamorous Bollywood beauty, we are sure that fireworks will explode on screen. How about something on the lines of Ala Vaikuntapuramlo?

The youngster moved us to tears with his heart-wrenching portrayal of Sathaar, a transgender who is secretly in love with his childhood friend in the Tamil anthology drama titled Paava Kadhaigal. Watching him share screen space with Janhvi would be an absolute delight. 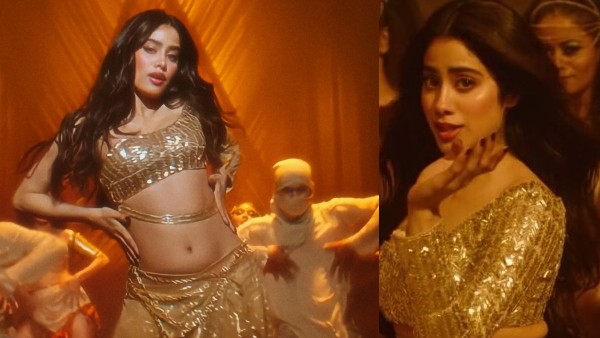 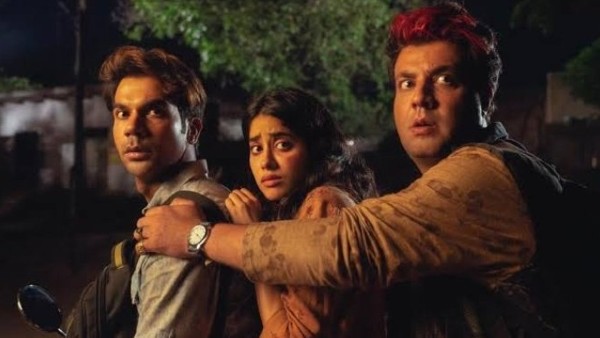