A decade ago, Vicky Kaushal stood at one of Mumbai's busiest local train stations, Dadar, waiting for his train to arrive. There was a proud grin on his face, as his bag contained his first pay cheque of Rs 1,500 for working backstage at a Rage Productions play. That day, he decided to treat himself to a seat on the train, as opposed to his usual hanging out of the carriage for the 'breeze', Vicky recalled in an interview with Vogue magazine a few years back.

Despite being the son of Bollywood's most sought-after action director Sham Kaushal, Vicky decided to take the self-made route to chase his dreams. He knocked on casting directors' doors, and got rejected, as they felt he wasn't the 'right type.' 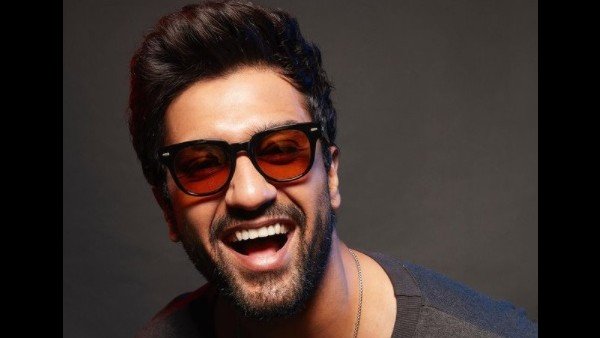 ALSO READ: Vicky Kaushal On Fame And Stardom Impacting His Personal Life: I Have Learnt To Safeguard My Privacy

Neeraj Ghaywan's Masaan made him the poster boy of new-age cinema while Aditya Dhar's blockbuster film Uri: The Surgical Strike earned him an entry into the big league in Bollywood. Today, the Bollywood star is one of the popular actors in tinsel town.

On Vicky Kaushal's 33rd birthday (May 16, 2021), we bring you 5 reasons why we cannot stop crushing over the Uri: The Surgical Strike star. 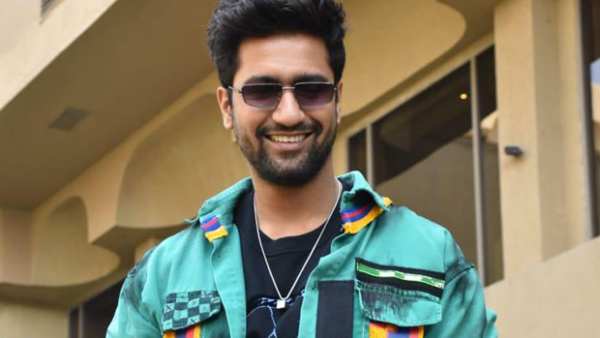 ALSO READ: Vicky Kaushal Tests Negative For COVID-19, Says 'My Prayers For All Who Are Recovering'

Tall, dark and handsome...Vicky Kaushal is every girl's dream man straight from a Mills & Boon novel! Beard or no beard, this boy knows how to make our ovaries explode with his droolworthy looks. Don't believe us? Then check out the thirsty comments on his Instagram posts.

Be it playing a young boy from Varanasi's lower-caste Dom community who fights to transcend all odds in Masaan, a cop with grey shades in Raman Raghav 2.0 or a man in uniform in Uri: The Surgical Strike, Vicky Kaushal has always hit the ball out of the park for a six when it comes to delivering impressive performances on screen.

If there's one thing which has remained constant in Vicky's seven-year journey in Bollywood, it's his humble nature. In 2019, a Twitter user had posted, "vickykaushal09 my wifey saw you today in the jam jam cafe, was sitting next to your table but too shy to come up and talk. And thought that privacy should be given to the stars. I am saying hi 👋 on her behalf and we really love your acting. Take care!!" In response, the Raazi star wrote back, "Pass my regards. I appreciate her for respecting my privacy. Next time, feel free, I'd be happy to have a conversation :)" Vicky's response won the hearts of netizens.

Who Doesn't Like A Man With A Great Sense Of Humour?

From posting videos wherein he is indulging with his 'fans' amid the lockdown to recreating Anil Kapoor's character Majnu bhai's iconic painting from Welcome, Vicky never fails to give us some 'ha-ha' moments.

Behind that fit bod lies hours and hours of sweating it out in the gym! The actor's commitment to the physical demands of his craft is commendable. "I'm mindful of not pushing my body to the edge of destruction," Vicky had said in an interview with Grazia magazine. He had added, "Transforming physically transforms me mentally. I don't push my body to its limits just to be vain, I genuinely feed off the confidence that comes from being in command of my own physicality. It helps me perform better as an actor." Now, that's some piece of gold advice!