Bollywood and affairs go hand in hand. While some affair rumours turn out to be true, others fade into oblivion. Speaking of affairs, we bring to you an old interview of Priyanka Chopra Jonas, wherein she had addressed the rumours of being romantically involved with Abhishek Bachchan and making Aishwarya Rai Bachchan insecure. Priyanka who has always been confident about dealing with any kind of questions from media, had said that Aishwarya should never see her as a 'threat' and she's totally fine if Abhishek recommends his girlfriend for every film that he was doing. 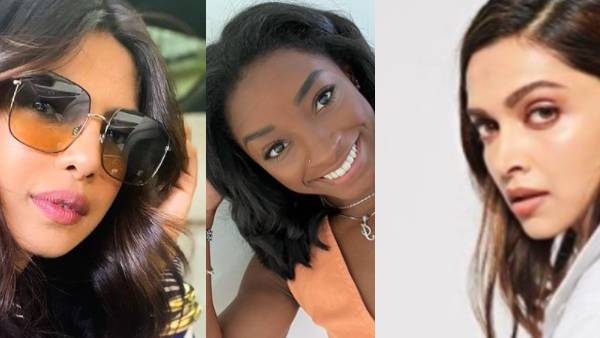 When asked if she feels bad learning about Abhishek recommending Aishwarya to every filmmaker, she had told Stardust in 2006, "No, it's fine with me if Abhishek is recommending Ash for films, because it's Ash at the end of the day. No comparisons with anybody. I think she's very very talented and beautiful."

In the same interview, when Priyanka was asked if it is true that Aishwarya had stopped Abhishek from exchanging more than pleasantries with his Bluffmaster co-star, Priyanka denied such lousy rumours and said that the Jodhaa Akbar actress doesn't see her as a threat at all.

Here's What Priyanka Had Said..

"No, she (Aishwarya) does not see me as a threat. Please. Contrary to your information, both Ash and Abhishek hung out with me at his party. I think she was very sweet to me. I didn't get any negative vibes at all from her," claimed Priyanka. 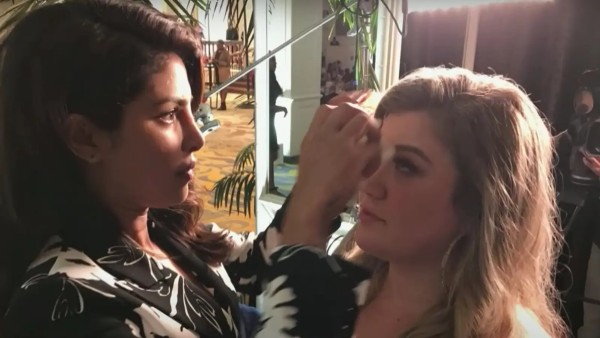