Actor Sidharth Shukla's sudden demise has left everyone devastated today. Be it netizens or his friends, no one is able to process the news of his sudden demise. Earlier today, he was rushed to the Cooper hospital in Mumbai, but was declared dead on arrival. Social media is buzzing with heartbreaking posts, as netizens bid final goodbye to the marvellous actor.

As we look back at actor's journey, we bring to you an old interview of the deceased actor, wherein he had spoken about being launched in Bollywood by Karan Johar. 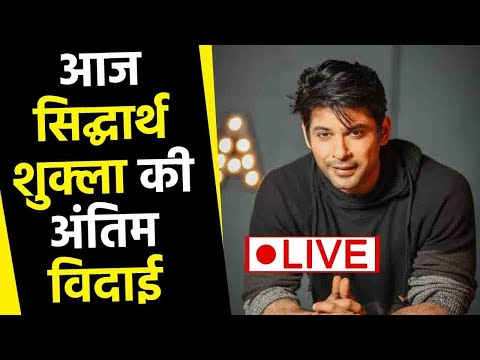 If you're his fan, you must know that he made his Bollywood debut with Humpty Sharma Ki Dulhania which also featured Alia Bhatt and Varun Dhawan in the lead roles.

During the promotions of the film, when Sidharth was asked if it is true that actor John Abraham had recommended his name for Bollywood, he had said, "Karan (Johar) went ahead and signed me purely based on his gut-feeling. The process was very transparent."

'John Is A Well-Wisher'

Sidharth Shukla Complained Of Chest Pain At 3:30 Am, The Actor Asked For Chilled Water: Report

Speaking about John Abraham, he had said, "John and I were friends during our modelling days and he got busy after that. So we are not constantly in touch. But I know he is a well wisher and will always be happy for me."

Sidharth Was Praised For His Bollywood Debut

RIP Sidharth Shukla: Balika Vadhu Star Was At The Top Of His Career, Won Hearts With Love & Hard Work

While Humpty Sharma Ki Dulhania starred Alia and Varun in the lead roles, Sidharth still managed to woo many hearts with his limited screen space.

Cut to present, it's indeed heartbreaking that we will not get to see him again on the silver screen.