It's known to all that no superstar witnessed stardom like late actor Rajesh Khanna. Today, we bring to you an old interview of the Kati Patang actor, wherein he had spoken about dealing with success and failure after becoming a superstar.

In conversation with Movie magazine in 1990, Rajesh had expressed what he felt when he witnessed stardom for the first time and said that he felt next to God!

He had said, "I still remember the exact moment when, for the first time, I became aware of how mind-blowing success can be. It psyches you totally- or you are not human? It was just after Andaaz (1971), at a lottery draw held at the Vidhan Sabha in Bangalore. I remember because Andaz ka premiere tha wahan."

'I Am Not A Superhuman Being'

He further added, "One couldn't see anything but heads bobbing down the whole road, which was almost 10 miles long. And there was just one echo of the voices - ‘Haaaaa' You know, it was like a stadium from the time of the Romans. I wept like a baby. I am still very surprised, that how success and failure leave you untouched. I mean, I am not a superhuman being."

Rajesh Khanna On Facing Failure After Becoming A Superstar

Speaking about how he couldn't take the failure after becoming a superstar and shared that once at three in the morning, when he was pretty high on spirits, he was yelling at God while standing on his terrace.

He said, "It was too much for me to stomach because it was my first taste of failure. One after another, seven films had flopped in a row. It was raining, pitch dark and up there alone on my terrace, I lost control. I yelled out, Parvardigar, hum gareebon ka itna sakht imtihaan na le ki hum tere vajood ko inkar kar de,' (Don't test my patience to such an extent that I question your existence.)"

'I Couldn't Take The Failure'

Later, his wife Dimple Kapadia and his staff came running to him, thinking that he had gone insane.

The Anand actor had concluded by saying, "It was because success hit me so much that I couldn't take the failure. I remember the next day, Balaji (a South producer) offered me Amar Deep (1958) out of the blue. It gave a second lease to my career." 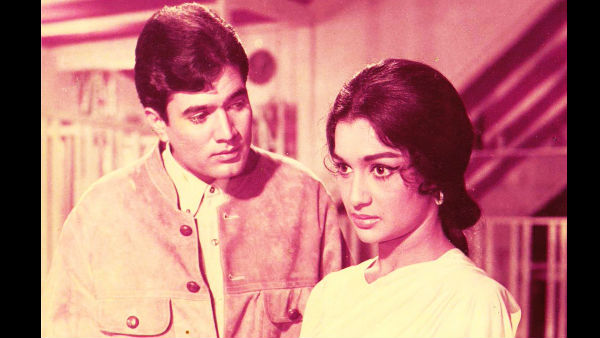 ALSO READ: Asha Parekh Says She Has Never Seen Stardom Like Rajesh Khanna's: There Were Hundreds Of Girls Mobbing Him 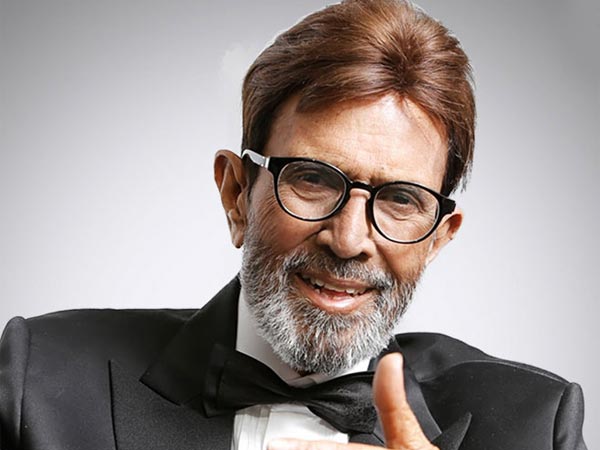 ALSO READ: When Rajesh Khanna Bought Rajendra Kumar's Bungalow And May Be 'Luck'