Give Akshay Kumar any role and he will do it like a pro. From action to comedy to romance, he has excelled in everything and that's why he is touted as one of the most versatile superstars of B-town. No wonder he enjoys a massive fan following across India. But did you know once a girl showed up in front of the Kesari actor's house and cut her wrist?

In 2014, while speaking to Rediff, Akshay had opened up about his scariest encounter with a fan, and shared the story of a girl who cut her wrist just to show her love for him.

While narrating the incident, Akshay had said, "There have been many crazy fans. Like, a girl came from Lucknow and cut her wrist in front of my house. I took her to a nursing home and called her family. I gave her my secretary's number so she could meet me once or twice a year."

Akshay further said that the best way to deal with such crazy fans is to meet them and give them warmth. 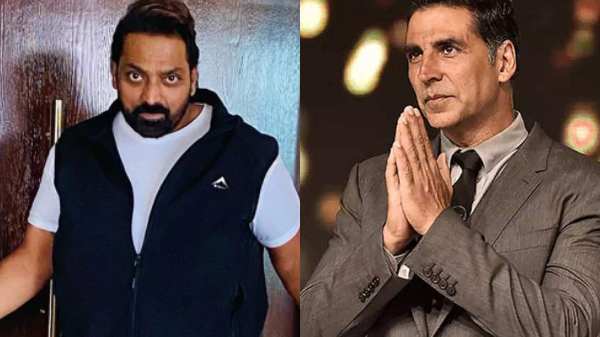 In the same interview, when Akshay was asked why does he think that fans love him doing comedy more than action, he had said, "I didn't know that I have a funny bone till I met directors Priyadarshan and Raj Kumar Santoshi. Initially, I was scared of comedy. They made me realise that I can do funny things."

Akshay had further said that the action image makes an actor really funny. 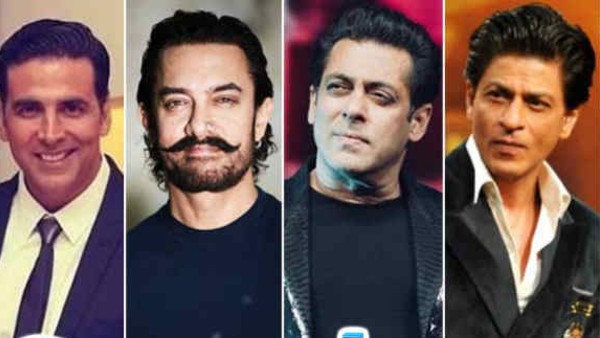 "For example, Amitabh Bachchan had the angry young man image but suddenly, when he started doing comedy, people loved it. Bruce Lee used to do comedy in a subtle way and people liked it. Jackie Chan always mixed comedy with action," had said Akshay.

With respect to work, Akshay has many films lined up for release like Sooryavanshi, Prithviraj, Ram Setu, Bachchan Pandey, Bell Bottom, and Atrangi Re to name a few.