It's known to all that Kajol and Karan Johar are best buddies. Recently, their friendship was in turmoil, but they came back even stronger and everything is well between them. However, did you know that Kajol had once humiliated Karan at a filmy party?

On a visit to The Kapil Sharma Show, Karan Johar had revealed that he met Kajol for the first time at a 'filmy' party and she was 15 while he was 17.

It so happened that since Karan was supposed to attend a film party, he decided to come in a three-piece suit.

Karan further told Kapil that in his whole life, he had never felt so humiliated. He revealed when Tanuja asked Kajol and him to dance together, Kajol couldn't stop laughing while looking at his outfit and laughed for a long 30 minutes at his choice of clothes. 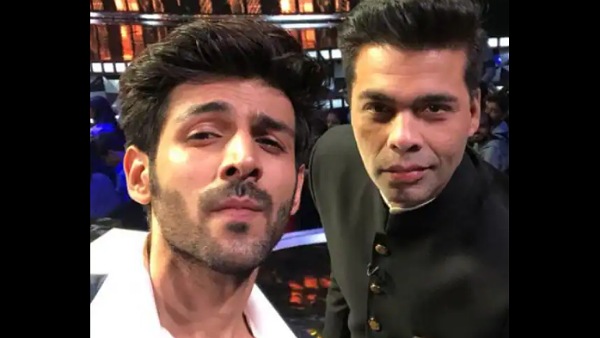 Karan further added that he felt so humiliated that he ended up leaving the party!