When Aishwarya Rai Bachchan got married to Abhishek Bachchan in 2007, media couldn't stop raving about her bond with her in-laws Amitabh Bachchan and Jaya Bachchan, and particularly sister-in-law Shweta Bachchan. Aishwarya and Shweta were often spotted chilling together at parties or attending events together. Remember when the entire Bachchan clan graced the 57th National Film Awards ceremony in New Delhi on October 22, 2010? All eyeballs were set on Aishwarya and Shweta owing to their cute camaraderie.

What Went Wrong Between Shweta & Aishwarya?

Unfortunately, from the last few years, rumours have been rife that things are not as good as it used to be between Aishwarya and Shweta. There have been many instances, where Aishwarya and Shweta looked awkward and uncomfortable around each other. While the reason behind their alleged family tiff is known to only them, they have often grabbed gossipmongers' attention when spotted under same roof.

On that note, we bring to you an old interview of Shweta Bachchan, wherein she had spoken about Aishwarya even before she got married to her brother.

In 2007, ahead of Aishwarya and Abhishek's wedding, Shweta had spoken to media about her sister-in-law and told a media portal, "Ash (Aishwarya Rai) is a nice person. I am happy for them."

When Shweta was asked if she ever missed being an actor, she had said that acting was never on her mind, even though she grew up in front of the camera. "Even today, I don't want to be an actress. Of course, I have passed my age to be an actress now," added the daughter of Big B and Jaya Bachchan.

Even today, Shweta Bachchan is the only Bachchan about whom very little is written in media. In 2018, Shweta debuted as a writer with the launch of her novel, Paradise Towers, and unveiled her fashion label MxS, in collaboration with Monisha Jaising in the same year. 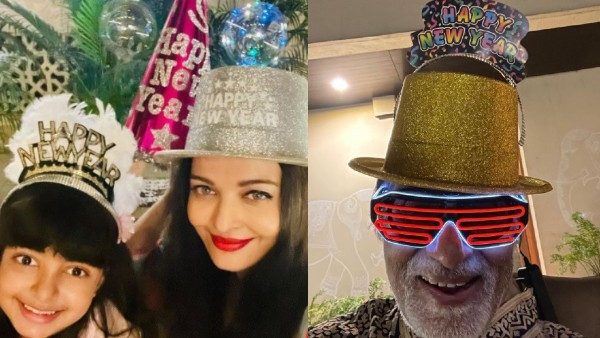 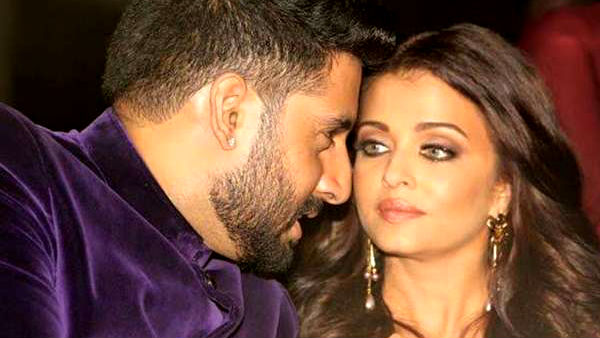