Netizens who watched Shershaah are absolutely in awe of Kiara Advani's act who played the role of Captain Vikram Batra's fiancé Dimple Cheema. On one side, netizens are singing praises of Batra's sacrifice and valour while on the other side, his love story is also being talked about on social media. On this note, we bring to you the love story of Capt. Vikram Batra who was martyred in the 1999 Kargil War and Dimple Cheema that will surely leave you tears. 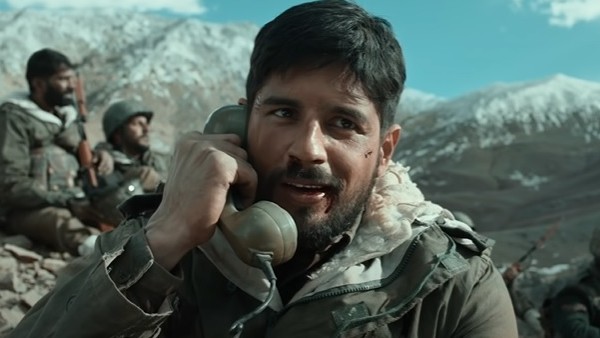 How Did Dimple & Vikram Meet?

The duo met for the first time at Punjab University in 1995. He had just finished his bachelor's degree and got himself enrolled for a Master's in English. However, he always wanted to join the army and cleared his CDS in the first year of his Master's degree.

Vikram and Dimple dated each other for one year before he left the university to join the army.

Dimple & Vikram Were In A Long-Distance Relationship

Before moving to Dehradun, Dimple and Vikram spent beautiful months in Chandigarh. And even though the duo dated each other only for one year, their bond kept getting stronger with each passing day. Despite being in a long-distance relationship, they were madly in love with each other.

Dimple & Vikram Were Supposed To Get Married

While speaking to The Quint, Dimple had mentioned earlier that she and Vikram were supposed to get married after the Kargil war, but that never happened and Dimple's dreams were shattered into pieces.

"Vikram was selected in 1996. He left college in Chandigarh. But not a day went by that I did not remember him. He was in the military academy and our love grew. We were about to get married when we returned from Kargil in 1999. But he did not return," had said Dimple.

Dimple Vowed To Never Get Married To Another Guy

After Batra's martyrdom, Dimple decided to be his widow and never got married in her life. She moved to Chandigarh where her love story with Batra had bloomed.

"It seems like decades have passed, I never found him apart from myself. I still feel today that Vikram has gone on a posting and we are about to meet again. It's just a matter of time," said Cheema while speaking to the media portal.

In the same interview, Dimple had recounted how once Batra had made a cut in his thumb to fill her 'maang'.

"On one of his visits, I raised the issue of marriage as I was feeling a bit insecure. Without saying anything, he took a blade out of his wallet, cut his thumb, and filled my 'maang' with his blood. That is the most cherished moment of my life to date. Then, later on, I used to tease him that he is pure filmy," said Dimple.

It's been twenty two years since Batra breathed his last, but his sacrifice and love story will always remain immortal. 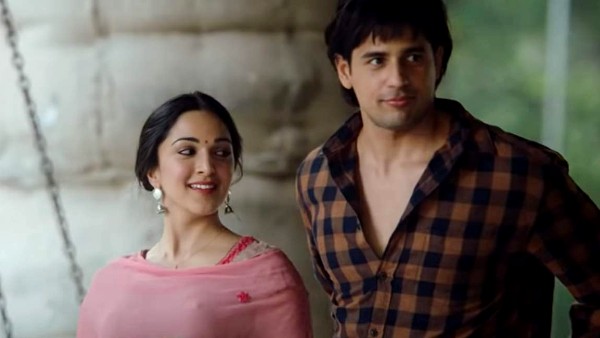 Shershaah: Sidharth Malhotra And Kiara Advani's Morning Routine Has This In Common