While we do not need a specific day to honor and celebrate their achievements, March 8 is marked as International Women's Day to remind us all that a woman is an epitome of love, strength, sacrifice and courage. Speaking about Bollywood, some of our leading ladies too, have made fearless choices, both on screen and off-screen.

On International Women's Day today (March 8, 2021), we bring you names of four Bollywood actresses who have inspired us to believe in ourselves, stand up for our dreams and fight for what's right.

Taapsee Pannu has not only managed to win million of hearts with her brave choices of films, but she has also set a great example for women not to get bogged down by trolls on social media. Each time the Badla actress hits the mean comments out of the park for a six, our heart does a 'happy dance'.

"My sense of humour and sarcasm deals with attention-hungry people. They strengthen my image, rather than pulling me down," Taapsee had said in one of her interviews, and we totally agree with her on this!

A few years ago, Sunny Leone found herself in a sticky situation when one of the most senior and respected journalists of the country, badgered her over her past by asking her some uncomfortable questions during an interview on national television. However, the actress handled his questions with grace. She refused to be bullied, stood up for her life choices, and came out of the interview room like a trooper that she is in real life. No wonder, post that infamous interview, even superstar Aamir Khan lauded the actress for handling the situation with confidence.

From reacting strongly to a senior cricketer's distasteful remarks against her to calling out society's outlook towards having a male child as compared to a female child in an Instagram post, Anushka Sharma has never shied away from speaking her mind. Both as an actor and a producer, the actress has stepped out of her comfort zone and made some valiant choices.

It wouldn't be wrong to say that Sushmita Sen is an embodiment for every woman on how to live life like a boss! From conquering the universe as a teenager, embracing parenthood by adopting a girl at the age of 24 to wearing her heart on her sleeve when it comes to love, Ms Sen has always challenged the norms of the society that expects a woman to behave in a certain way.

"Celebrating you has to come from you first. Why wait for someone else to celebrate you?" Sushmita's wise words for the ladies speak volumes about how she is one helluva brave woman!

Filmibeat wishes all the readers a very Happy Women's Day! 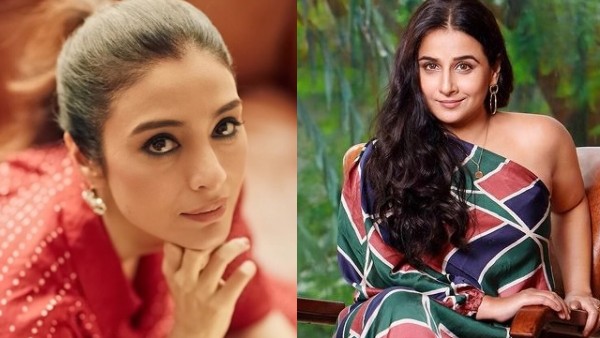 ALSO READ: Women's Day 2021: 5 Powerful Quotes By Bollywood Actresses Which Will Make You Applaud Them! 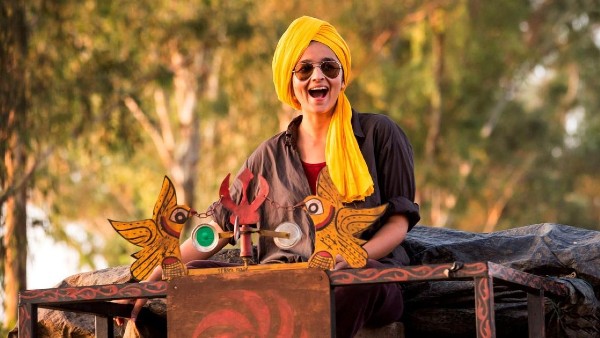